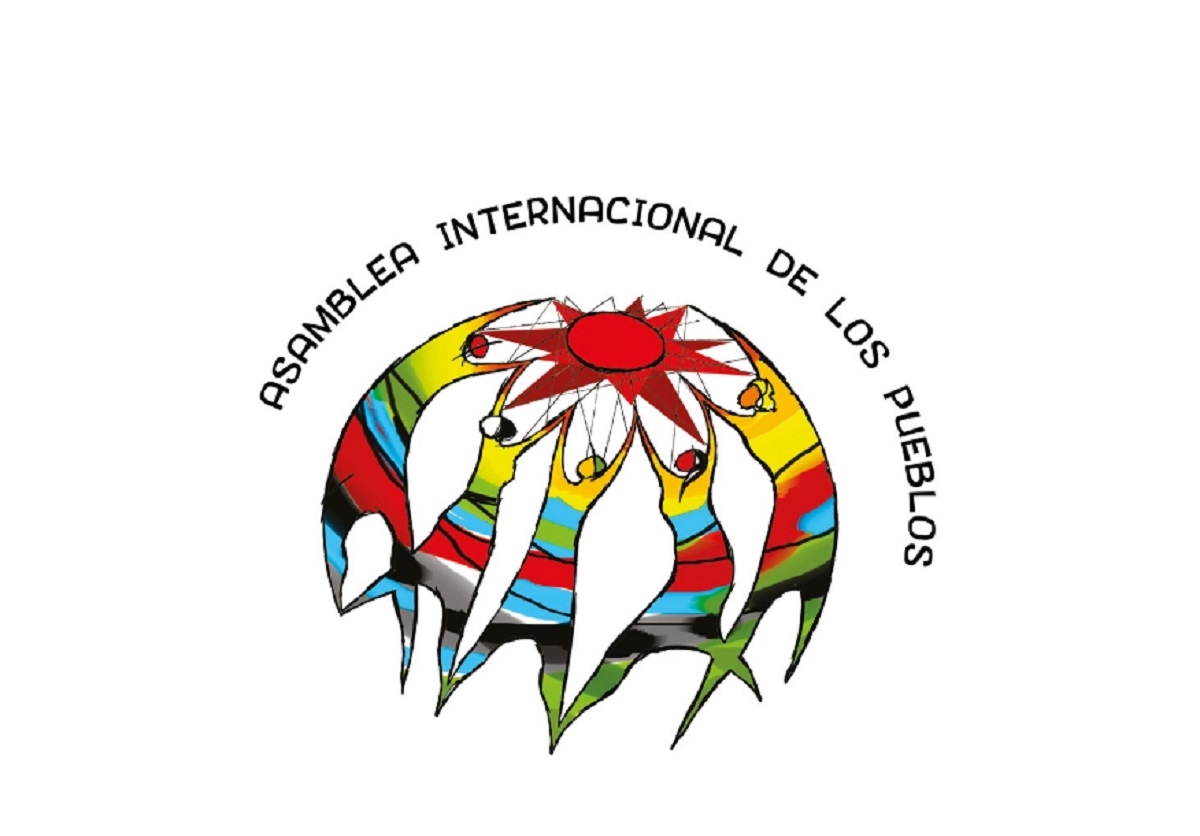 On the occasion of the first International Assembly of the Peoples in February 2019, popular movements and social organizations of the Bolivarian Republic of Venezuela will attend a national preparatory meeting on November 10 and 11.

During this preparatory meeting, the Venezuelan Popular Movements are expected to plan regional and sectoral meetings and assemblies throughout the country to discuss the challenges of people’s power against the offensive of the Empire and its capital force.

It should be noted that the International Assembly of Peoples aims to build a platform of popular movements to continue and deepen the path taken by Commander Chávez for life, for the unity of peoples and for international solidarity. Building a communal, socialist alternative for the peoples of the world that brings together the most diverse expressions of international and national struggles against imperialism, capitalism, patriarchy, colonialism, latifundia, racism, religious intolerance, wars and repression.

For this first meeting, it is expected more than 200 popular movements and organizations to participate,  that will have the worthy task of triggering a process of debate within the Venezuelan people in all its concrete expressions of struggle and in the construction of the commune: workers, youth, students, peasants, women, comune peoples, habitat and housing organizations, community and alternative media, among many others.