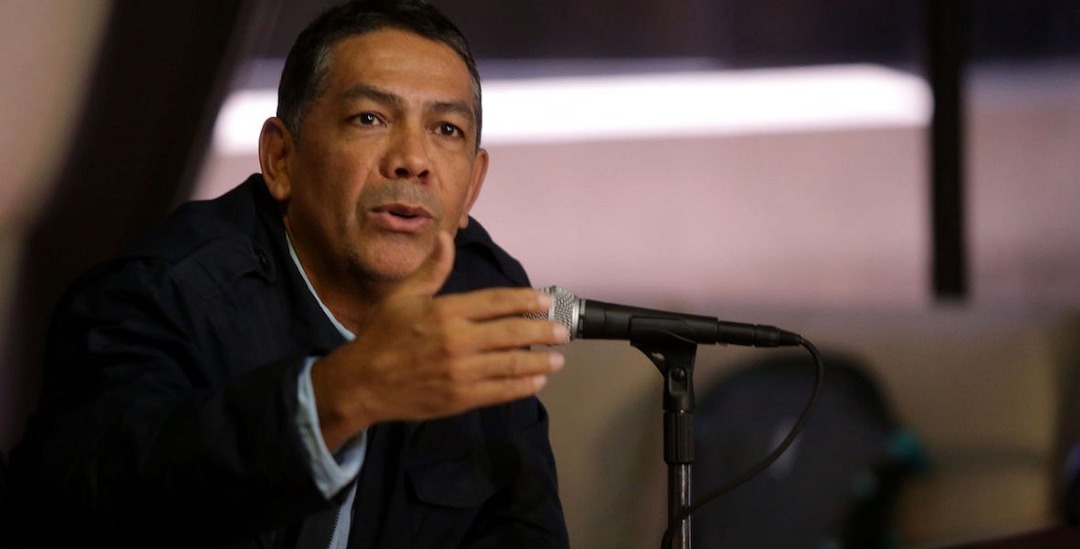 During the Bolivarian Diplomacy radio program broadcasted every Monday on the National Radio of Venezuela (RNV) 91.1 FM, conducted by the Vice Minister of International Communication of the People’s Power Ministry for Foreign Relations, William Castillo, the Cuban victory within the 73rd session of the General Assembly of the United Nations (UN) Organizations over the US blockade, was highlighted. They rejected the interventionist policies of the United States Government which also violate international law.

For this in-depth analysis, the Bolivarian Diplomacy program had as guest the ambassador of the Republic of Cuba in Venezuela, Rogelio Polanco, who pointed out that the blockade imposed by the United States Government on the Caribbean island prevents the necessary purchase of medicines and other related to health.

“Cubans are the ones who have suffered when they have not had a medication or a prosthesis, we consider the blockade as a genocidal act”, said Ambassador Polanco.

In this sense, the Head of the Cuban diplomatic mission stressed that more than 134 billion dollars have meant economic losses caused by the imposed blockade, “but nothing can quantify the suffering that Cuban mothers have gone through when they couldn’t find the medicines for their children to the point of letting them die in their arms”.

In turn, Ambassador Polanco thanked the different States of the world for the support provided during the resolution against the economic, commercial and financial blockade imposed by the United States Government before the UN and suffered by the Caribbean country.

“The resistance of a people and international solidarity allowed this miracle that has been the victory of Cuba before the UN” Polanco exclaimed.

William Castillo also recalled the documentary “Crónica de un Magnicidio Frustrado” (“Chronicle of an Attempted Assassination”), which had the direction of the Chilean, Marco Ortiz and released on November 4 in a joint radio and television broadcast.

“Three months after this terrorist attack against the president, Nicolás Maduro, the documentary Chronicle of an Attempted Assassination was made, which shows an unprecedented fact that sought to produce a political shock to generate violence and create an international military intervention”, said Castillo.