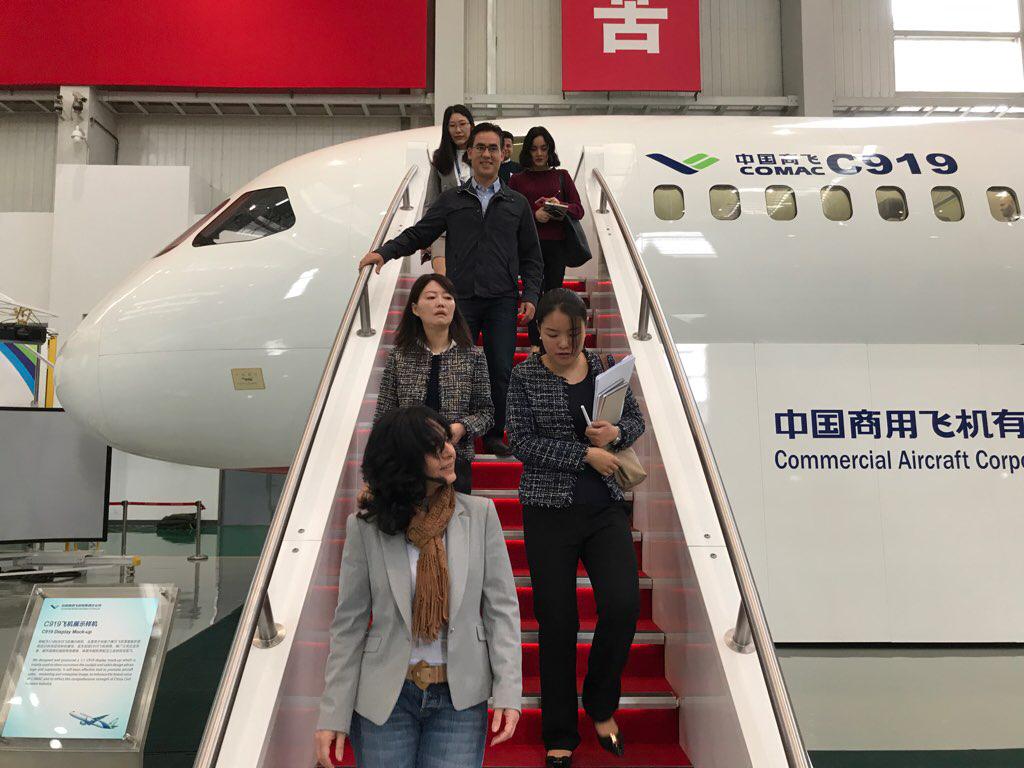 On Sunday, a delegation headed by the Minister of Foreign Trade and International Investment, Yomana Koteich, the Minister of Fisheries and Aquaculture, Dante Rivas and the Venezuelan ambassador to China, Ivan Zerpa, made a visit to the Commercial Aircraft Corporation in Shanghai China (COMAC), in order to evaluate possible agreements to expand operating networks and air services in Venezuela and the Latin American continent.

Koteich explained that the Venezuelan state has its own airline, Conviasa, from which exists the interest to explore a business model within the framework of the bilateral alliance. “Let our airline be the first to fly COMAC aircraft to Venezuela and Latin America”, she said during a guided tour in the corporation by the development and technology management staff of the Chinese state company.

The head of international trade, said that Venezuela, because of its location, has a “great possibility for being the door to Latin America”, mentioned that the Caribbean country can be an air host for China, both for marketing and operations, as well as to have representative offices for Latin America.

The areas of cooperation would include service and support systems, aircraft maintenance, spare parts support, aircraft training and leasing. 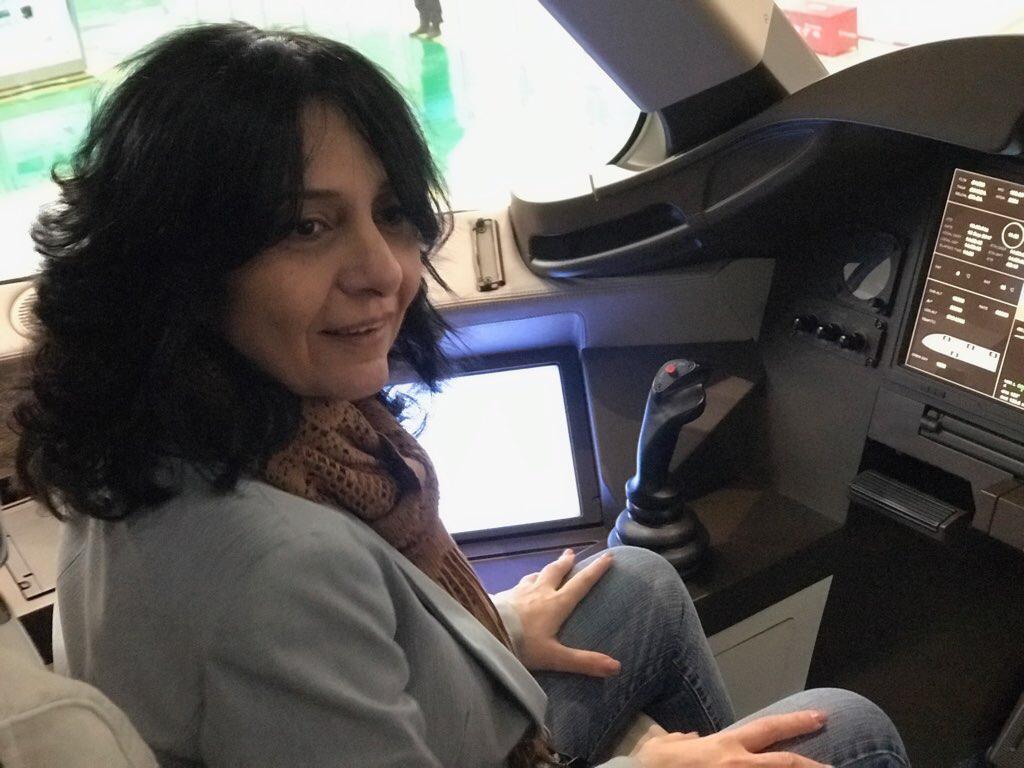 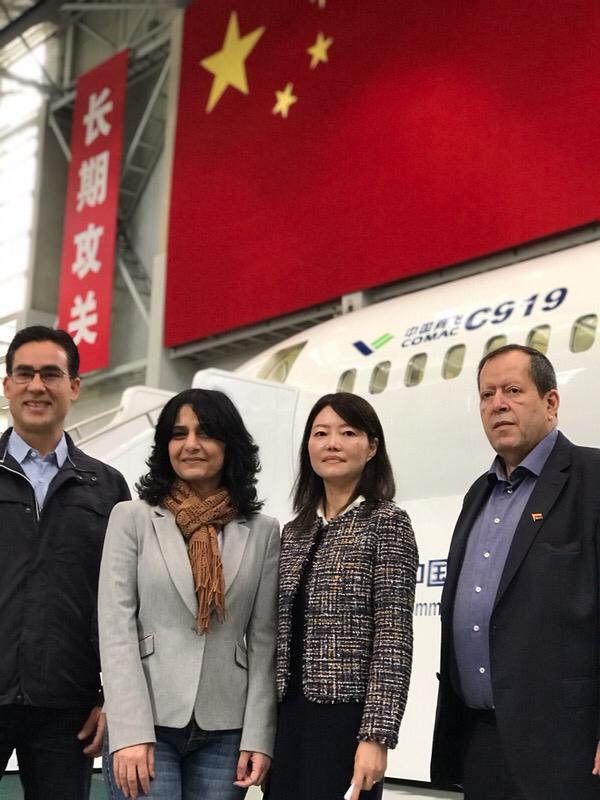