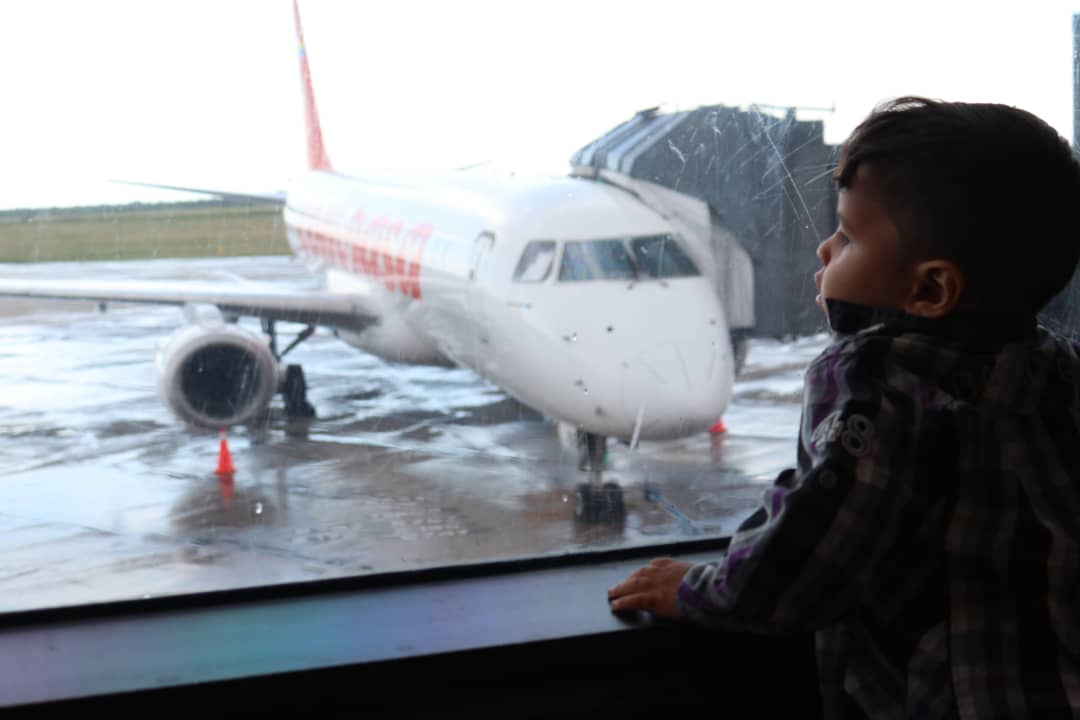 Government of Venezuela repatriates 91 other nationals from the Dominican Republic

The Government of the Bolivarian Republic of Venezuela, led by President Nicolás Maduro Moros, facilitated the return of 91 Venezuelans from the Dominican Republic on Saturday, in the second flight of the Plan Vuelta a la Patria from the Caribbean nation.

After dismissing his compatriots in Santo Domingo, the Venezuelan ambassador to the island, Alí ​​Uzcátegui Duque, explained that on this occasion 29 women, 28 men and 34 boys and girls traveled, with priority given to cases of greater vulnerability.

“They return with many expectations, many hopes to keep contributing to the development of our great Homeland Venezuela”, emphasized the diplomat.

He also highlighted the investment that the Venezuelan State maintains with the repatriation process and in the whole social sphere within the country, despite the economic and financial siege that the centers of world power execute against the Bolivarian Republic. “You don’t find Venezuela’s Social investment in other countries”, he reflected.

In parallel, the Venezuelan Ambassador thanked the Government of the Dominican Republic for the aid supported, which allowed the successful repatriation of this new group of compatriots.

The economic limitations are, according to the testimonies of the repatriates, the main reason why this group of Venezuelans decided to return to the country.

The nationals were received in the afternoon at the Simón Bolívar International Airport in Maiquetía by a delegation from the People’s Power Ministry for Foreign Relations, on behalf of all the institutions involved in the repatriation process. 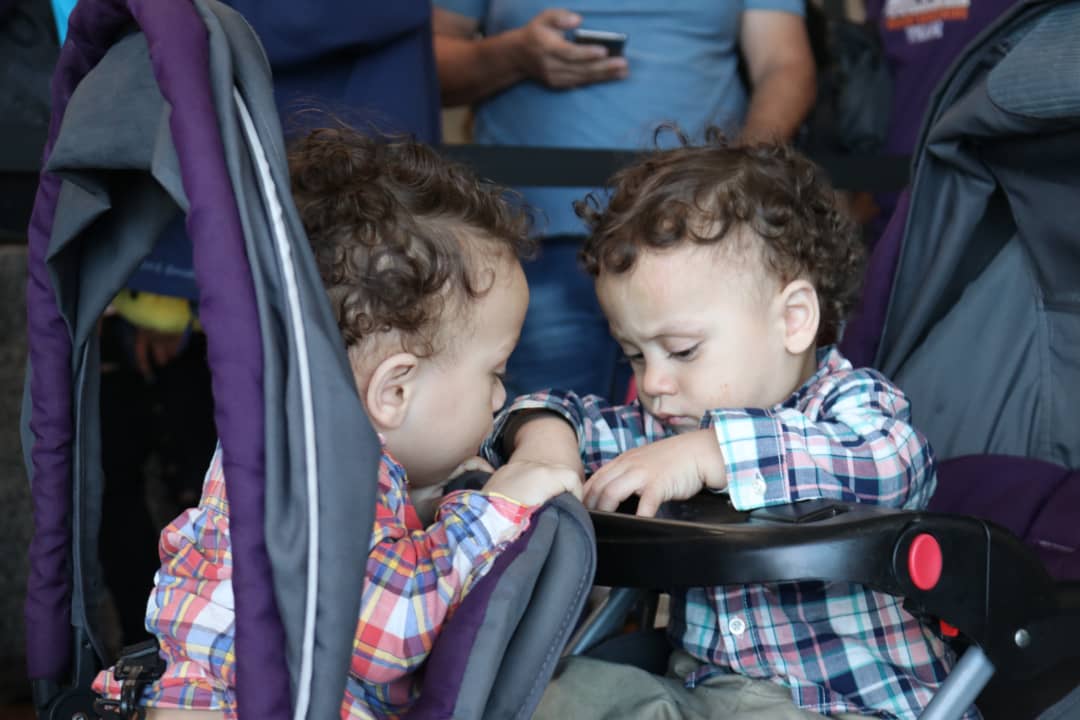 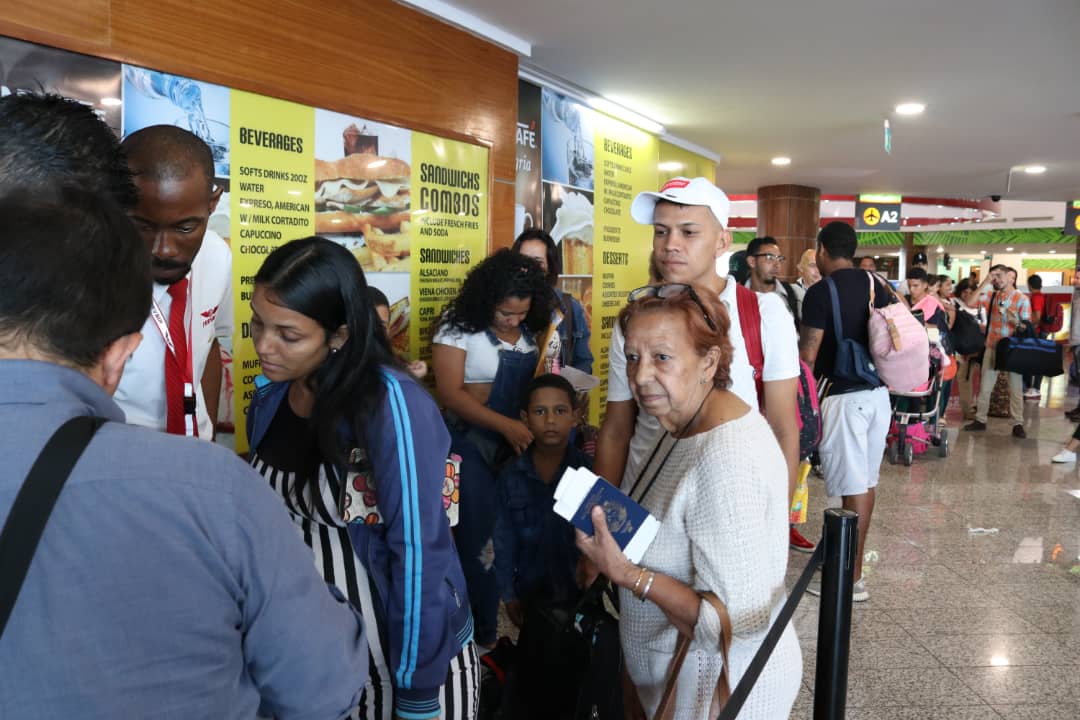 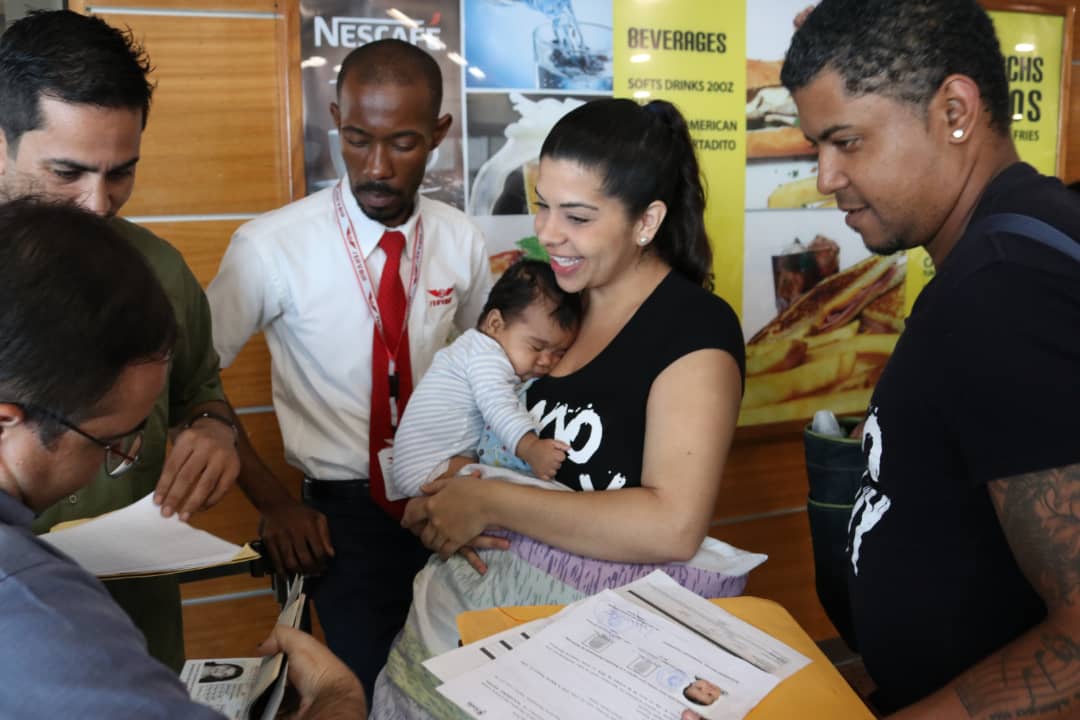 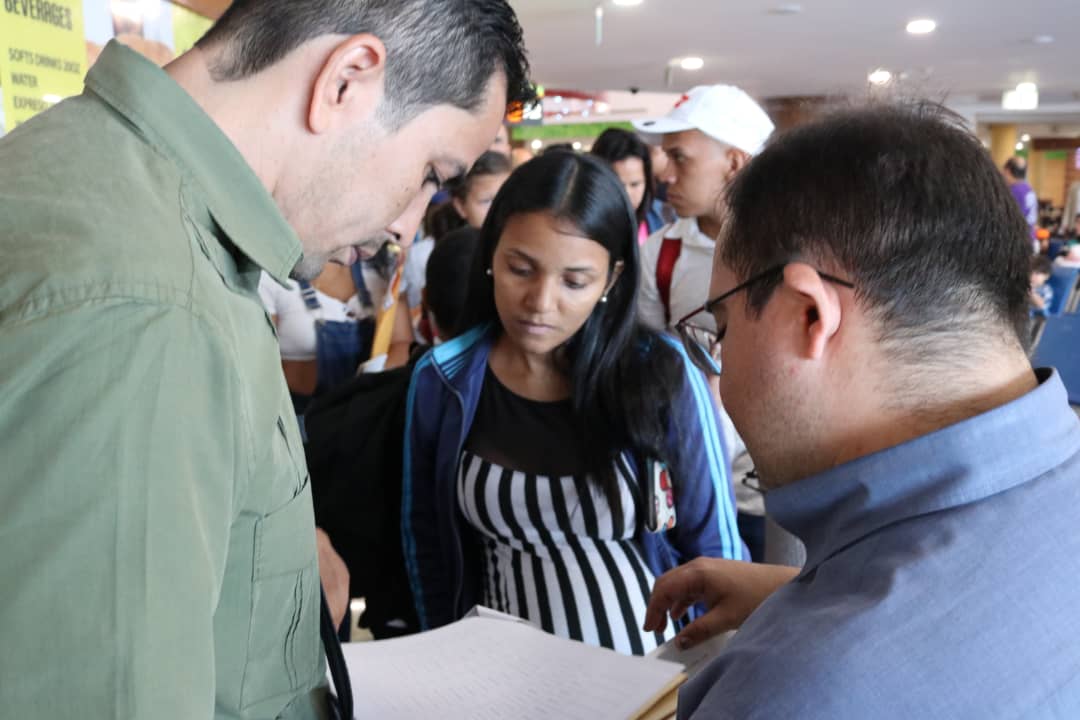