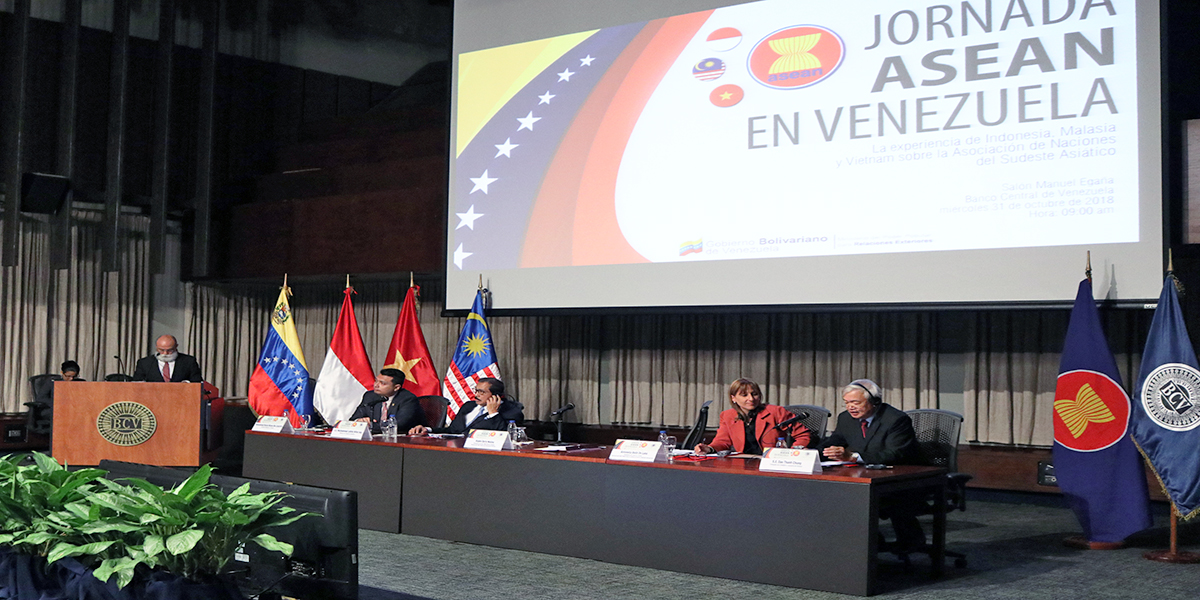 A minute of silence in honor of the victims of the plane crash on Monday in the maritime Indonesian city of Karawang, and the earthquake and tsunami that recently hit the Republic of Indonesia, marked the beginning of the “Asean Day in Venezuela” That took place this Wednesday at the headquarters of the Central Bank of Venezuela (BCV), in Caracas.

The event, which is part of a series of activities to be carried out in the South American country related to the Association of Southeast Asia (ASEAN), consisted in a broad and detailed presentation on the accession mechanism, which provides political coordination and integration by the Ambassadors of the member countries accredited before the Bolivarian Republic of Venezuela: Indonesia, Malaysia and Vietnam.

In an opening speech, the Venezuelan Vice-minister of Foreign Relations for Asia, the Middle East and Oceania, Rubén Darío Molina, congratulated the organization on the occasion of the 51st anniversary of its foundation.

He highlighted, in this context, that the approach of Venezuela with the Asian region has multiple causes that influence the economic sphere; and announced the steps taken by the South American country to join the organization as a dialogue partner.

“Venezuela aspires to enter as a dialogue partner within the Asean; therefore, the approach of Venezuela to the ASEAN, besides being a mandate, it is one within the current Plan of the Nation (the program of government of the Venezuelan Executive) and will have its continuity in the Plan of the Fatherland 2019- 2025”, he said.

In his speech, the Vice-minister emphasized about the convergence between Caracas and the states that are part of the Asian organization in the forums of global political coordination, mainly in the Movement of Non-Aligned Countries (Mnoal) which presidency has been held by the Bolivarian Republic since September 2016, and also the relationships they maintain”.

“Since the 60s of the last century, the member countries of Asean in Venezuela have established diplomatic relations and this promotes educational and cultural exchange (…) In our country they have made an important community of people of different nationalities who arrived in Venezuelan territory in search of progress and were received with tolerance, humanism and the hospitality characteristic of Venezuelans”, he recalled.

The Vice-minister for Asia, the Middle East and Oceania thanked, on behalf of Foreign Minister Jorge Arreaza, the Embassies of the Federation of Malaysia, the Republic of Indonesia and the Socialist Republic of Vietnam, for their contributions to the achievement of this informative day .

The Malaysian business manager, Mohammad Raizul Nizam Bin Zulkiffli, and the ambassadors of Indonesia and Vietnam, Mochammad Luthfie Witto’eng and Dao Thanh Chung, respectively, discussed the foundations of the organization and the experiences of their countries within the the Asean.

The first Asean Conference in Venezuela concluded with the intervention of the Venezuelan Vice-minister of Foreign Trade, Antonella Balbi, who made a broad presentation on the productive, economic and commercial potential of the oil country.

At the end of September, in the context of the 73rd Session of the UN General Assembly, Foreign Minister Jorge Arreaza held a meeting with Asean General Secretary, Lim Jock Hoy, with the intention of strengthening multilateralism and cooperation between Caracas and the Asian coalition. 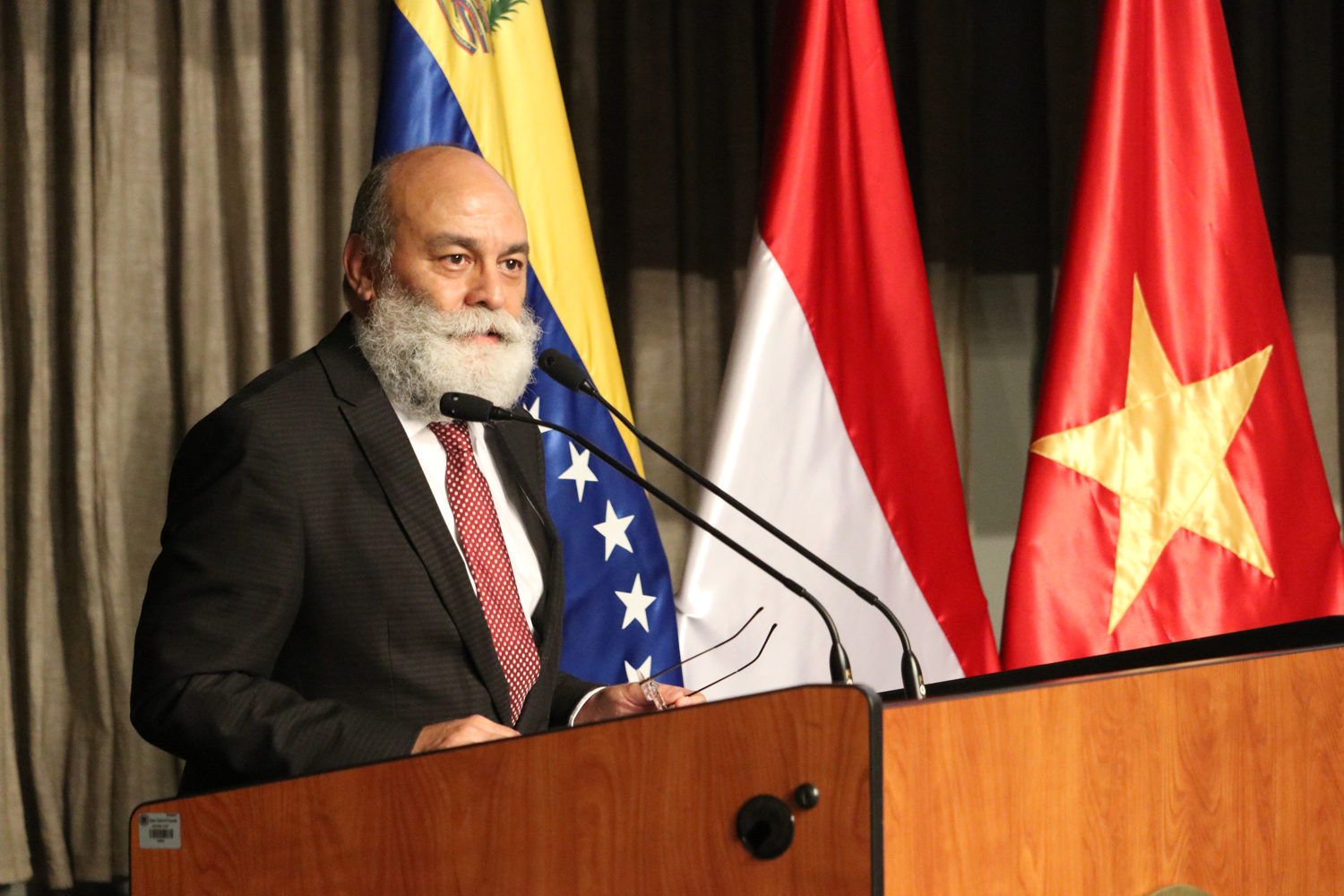 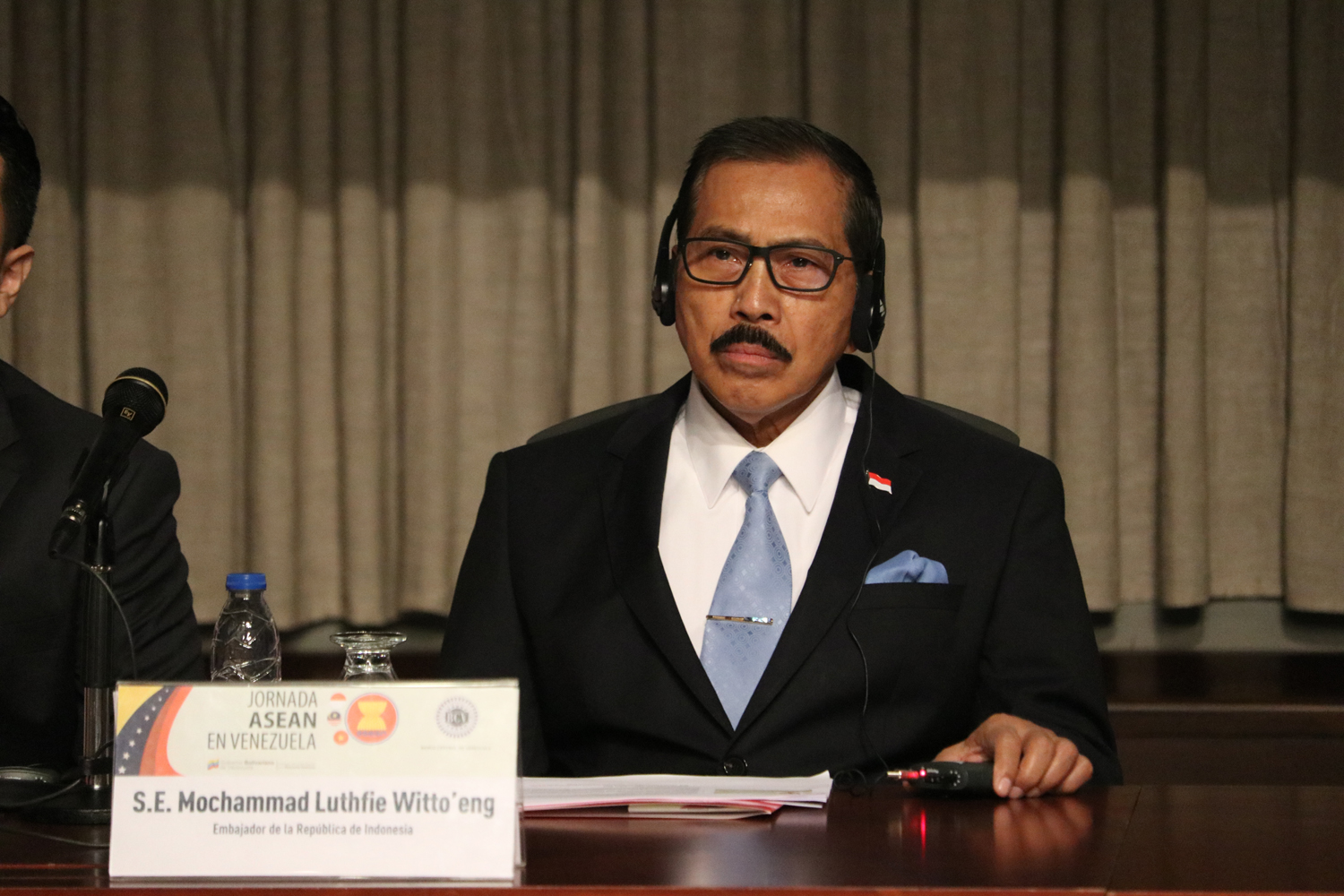 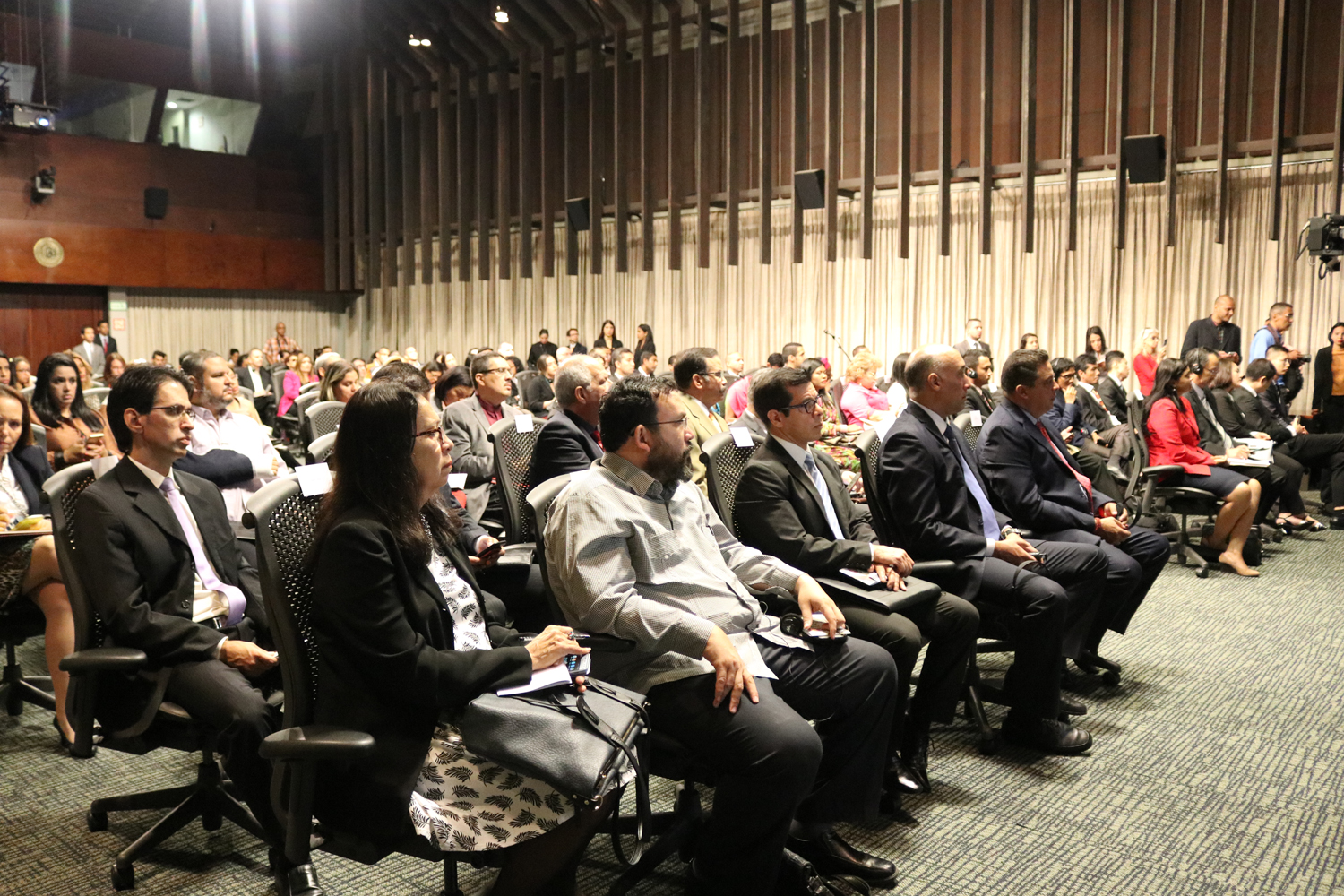 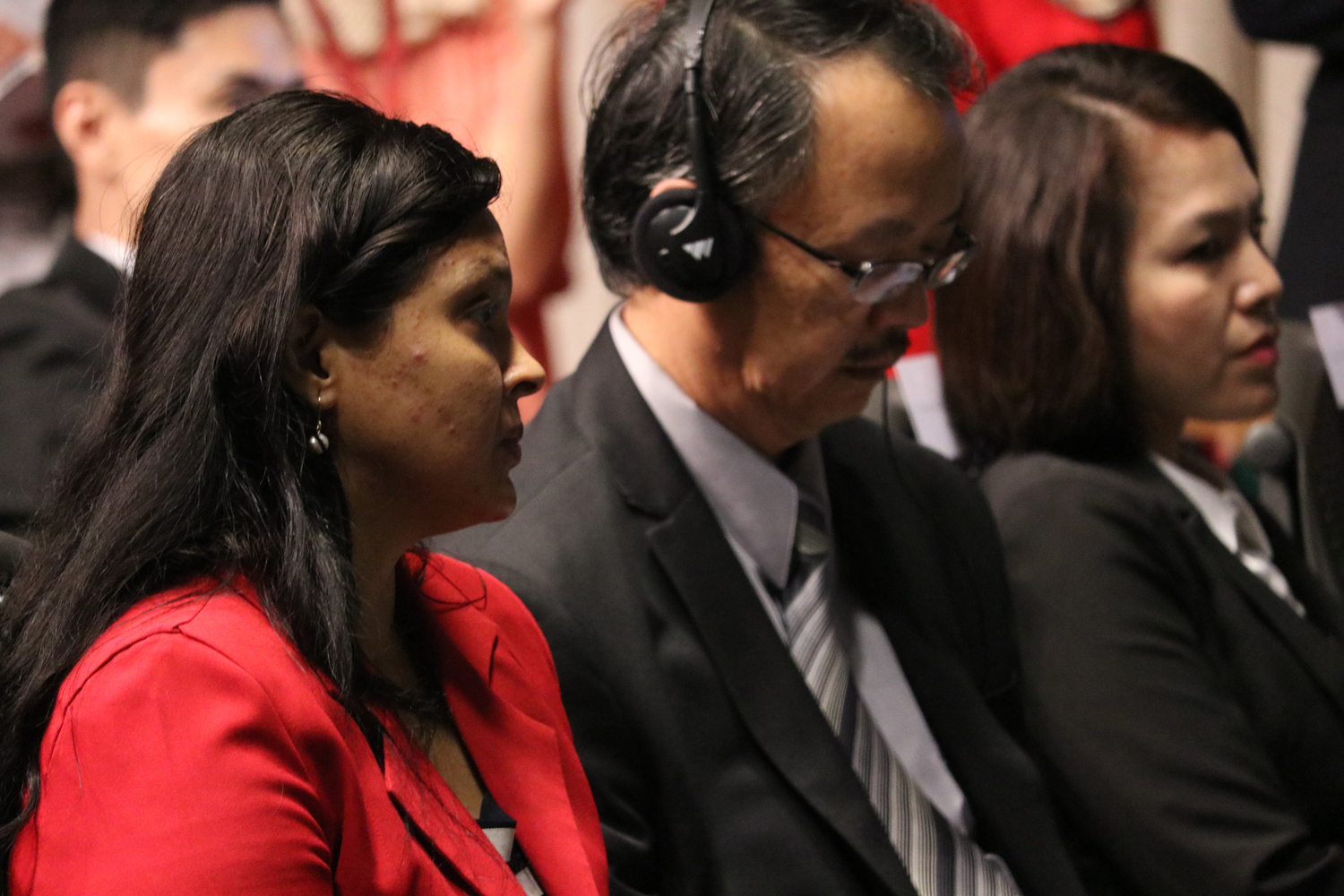 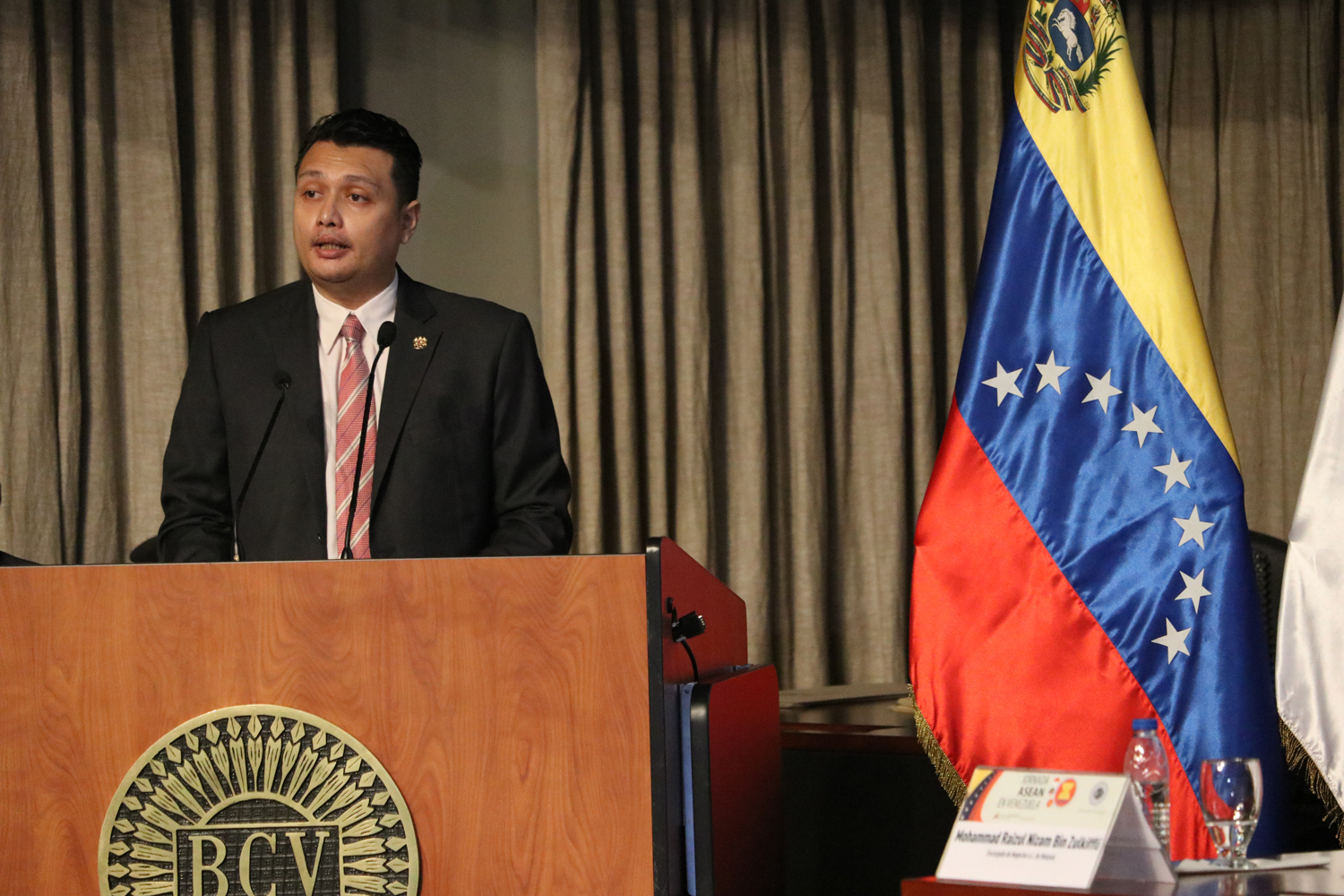 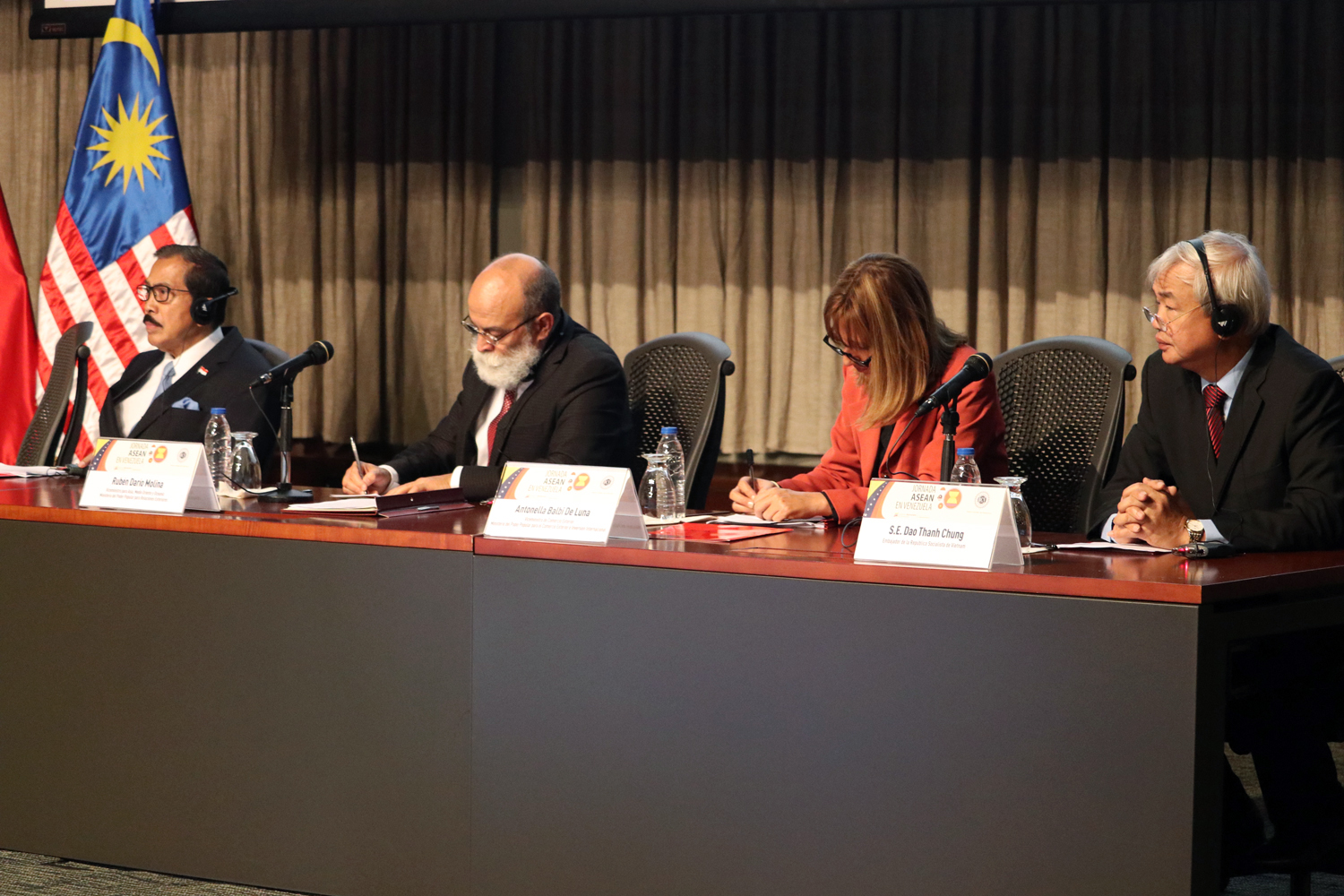 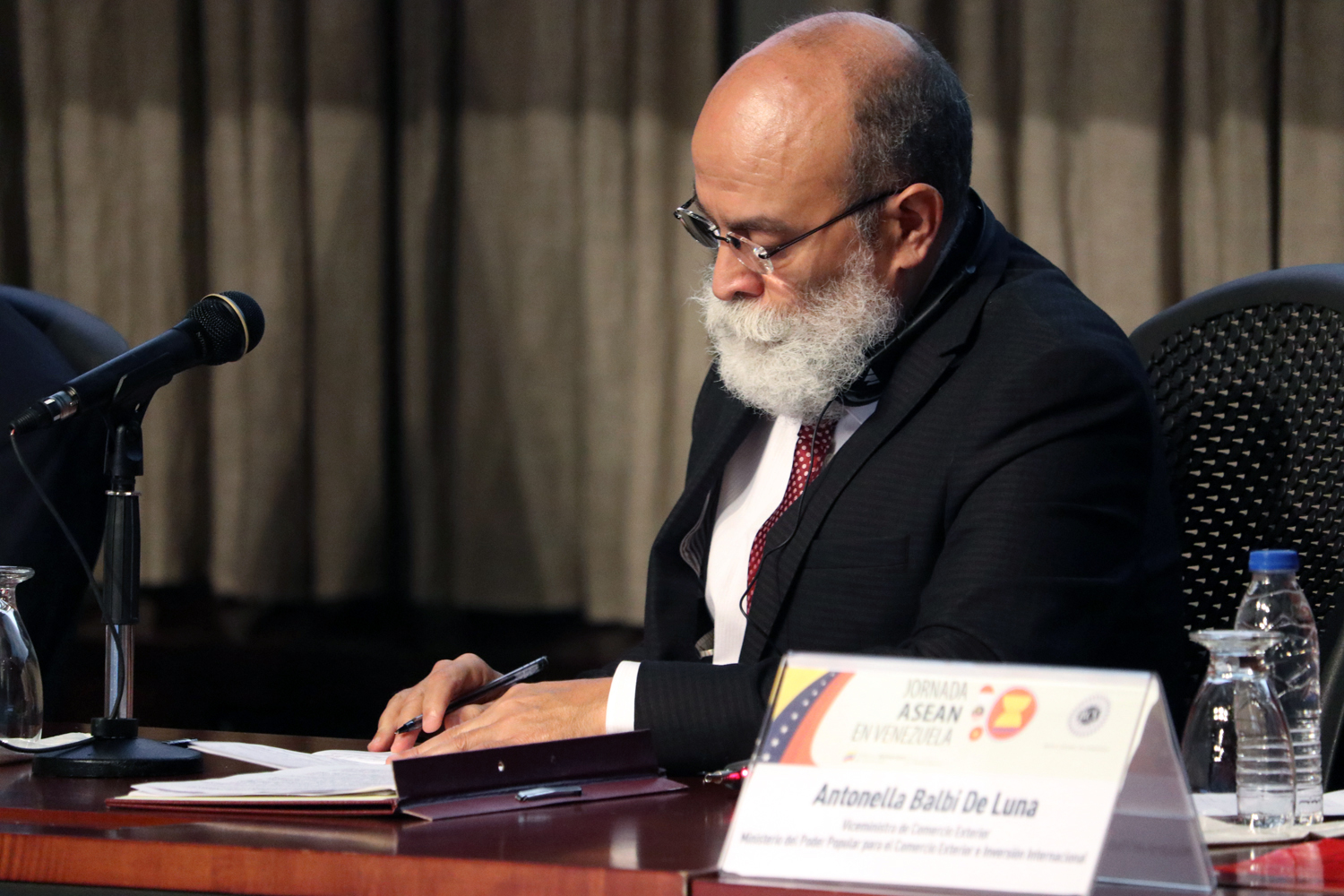 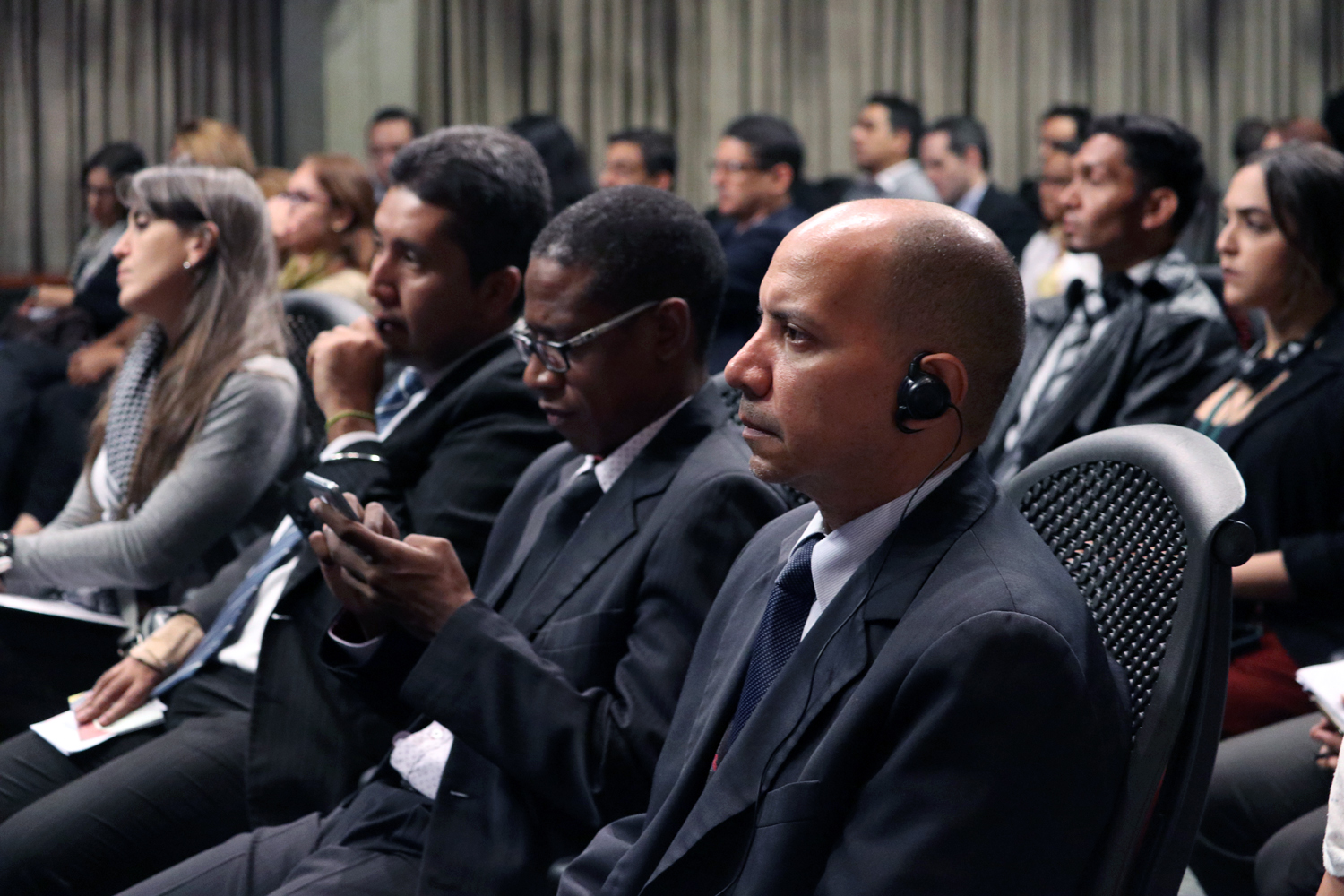 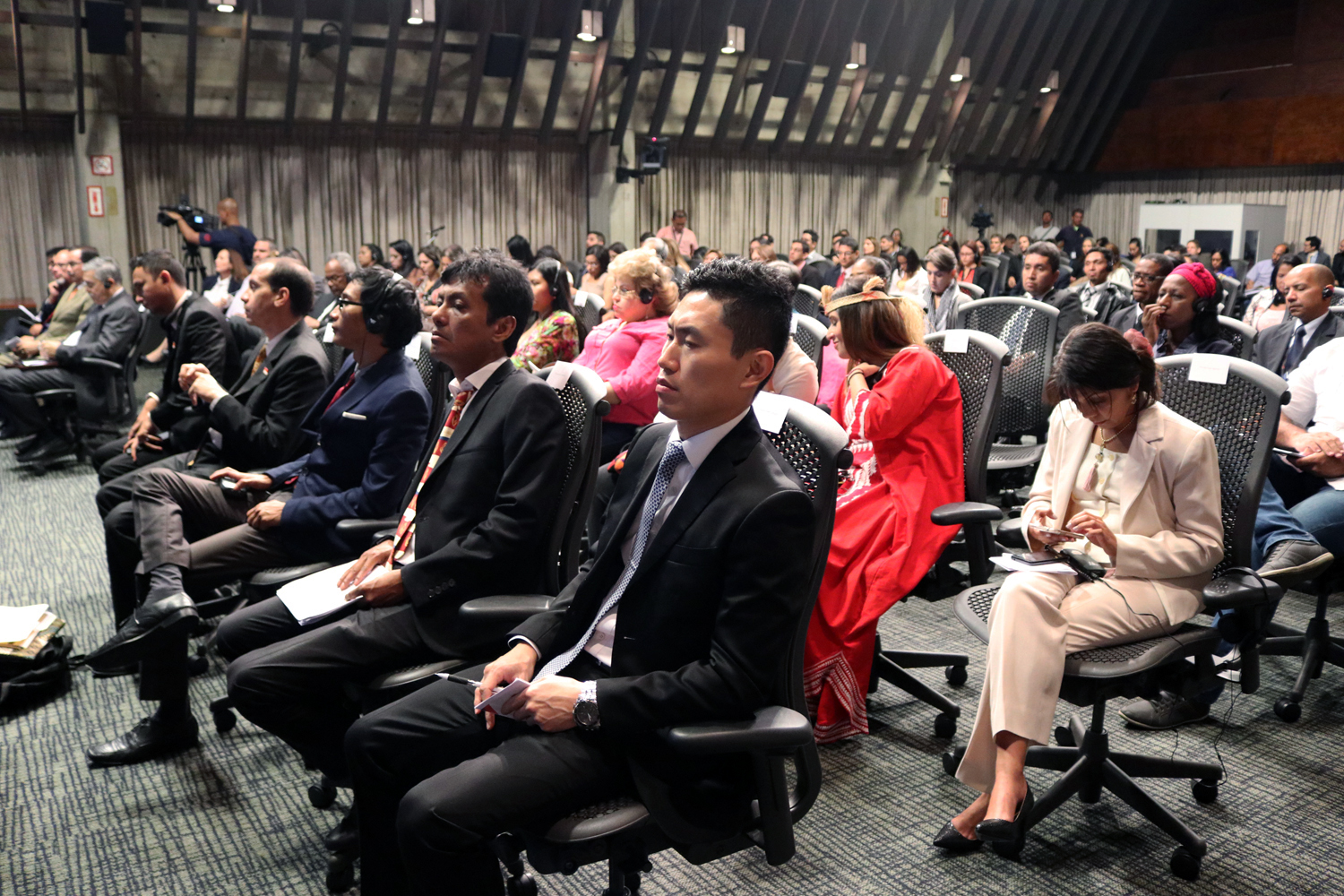 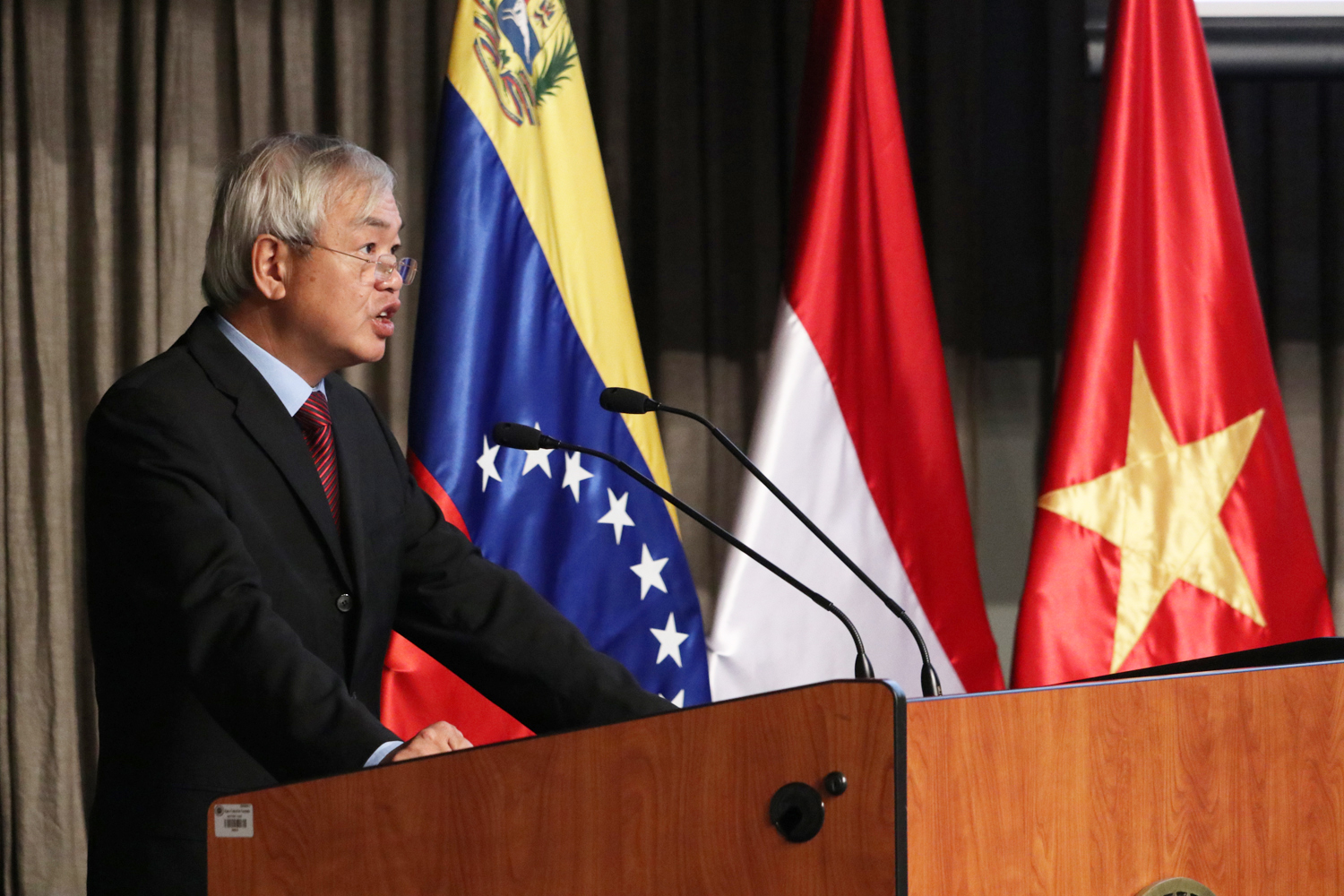 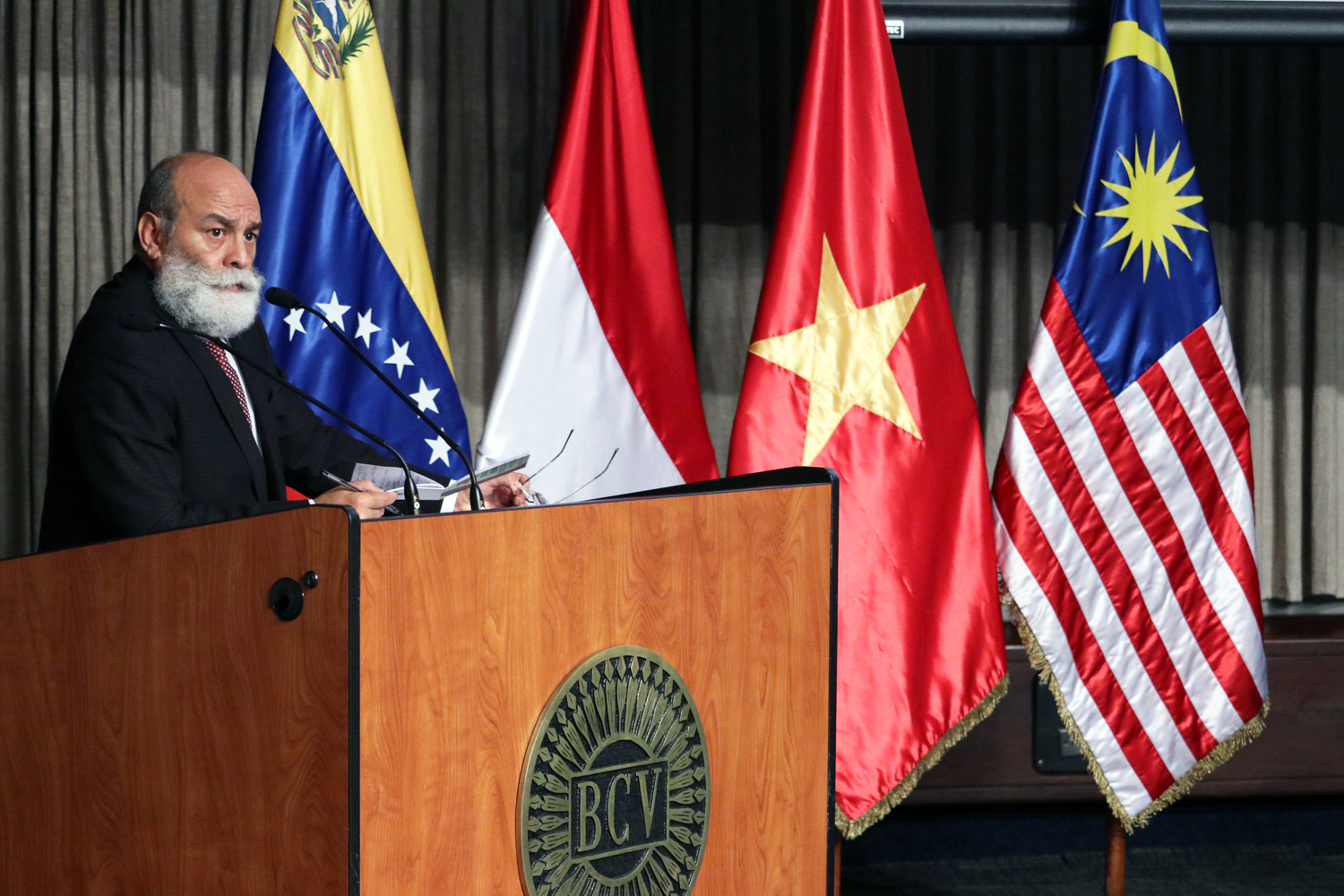 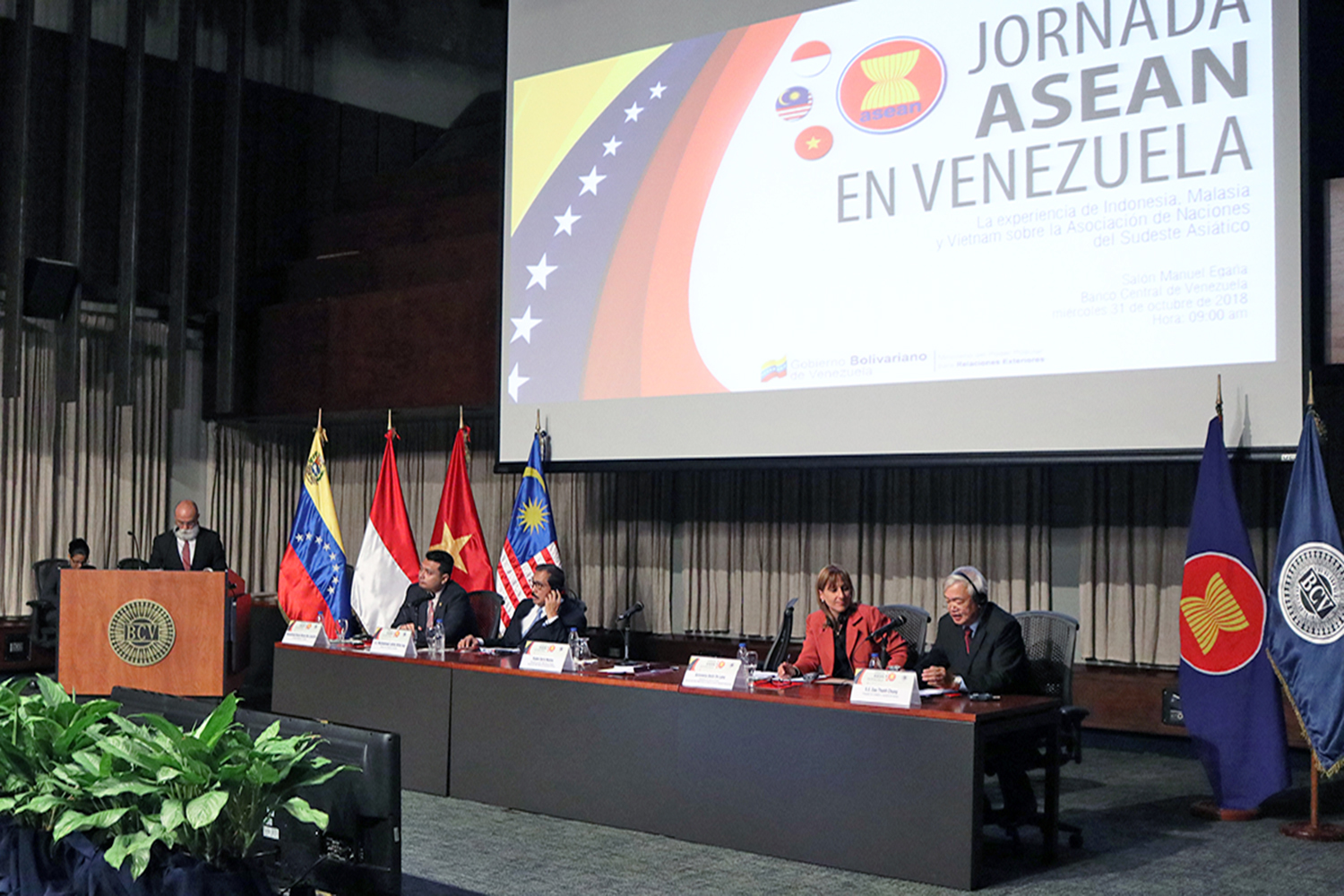 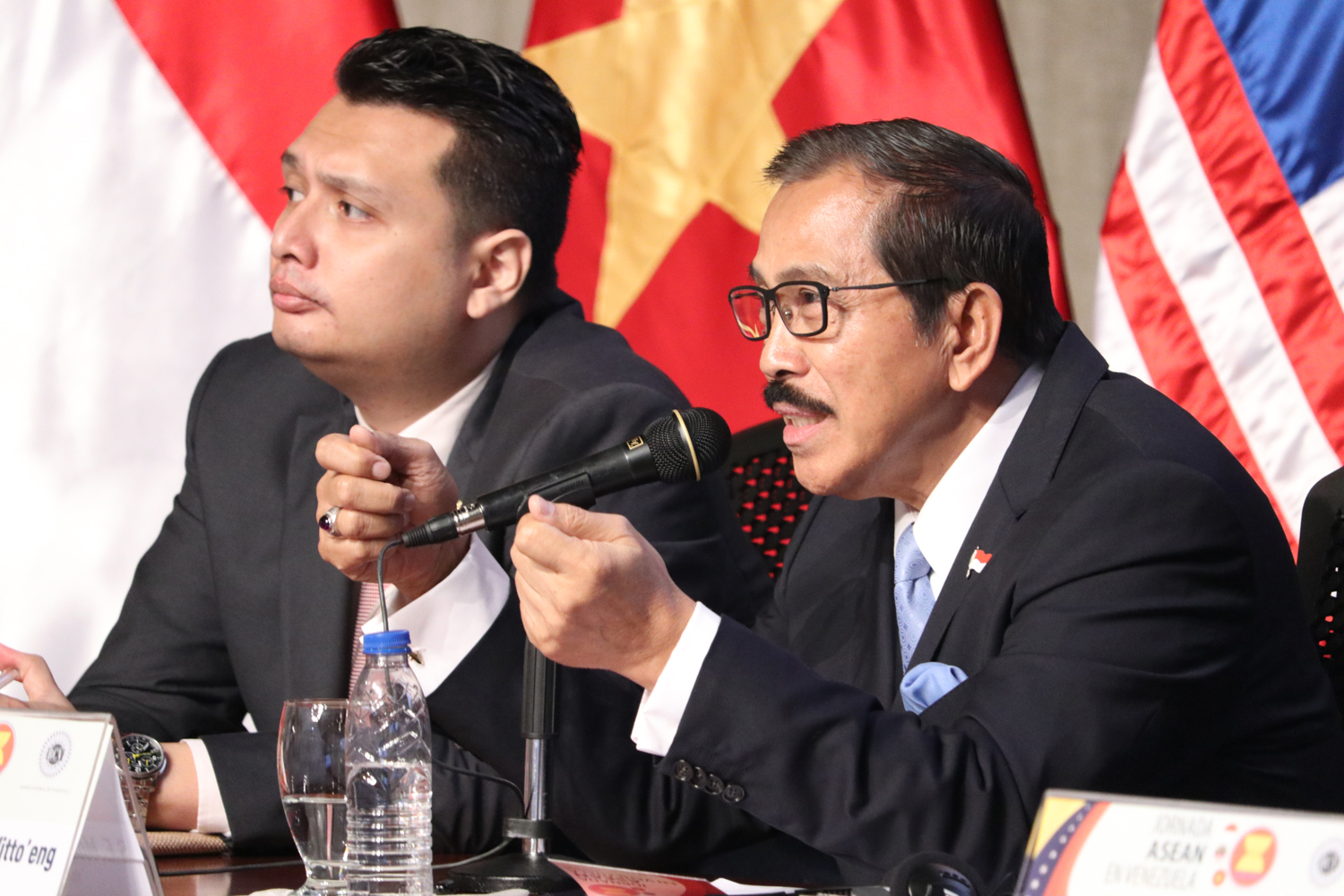 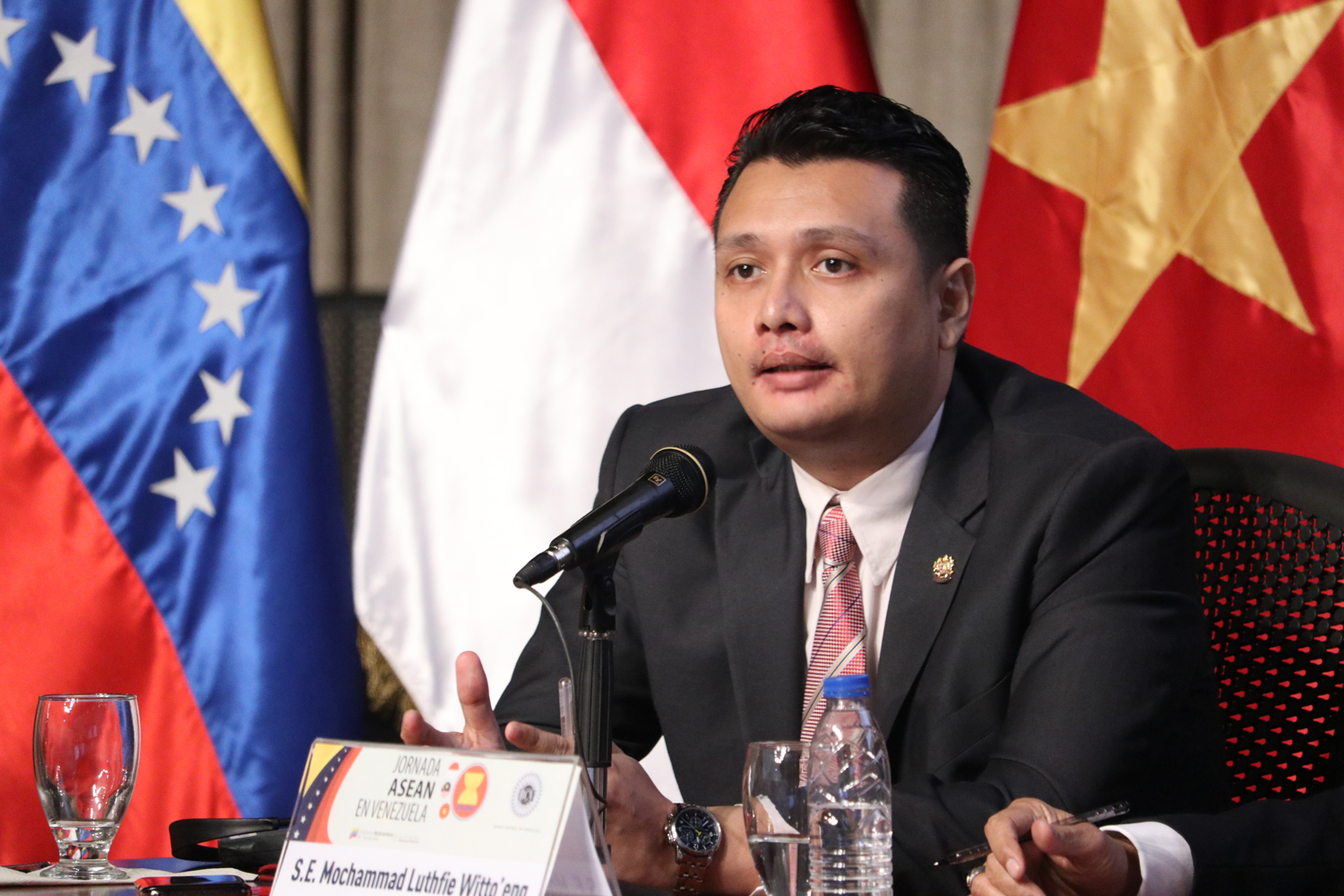 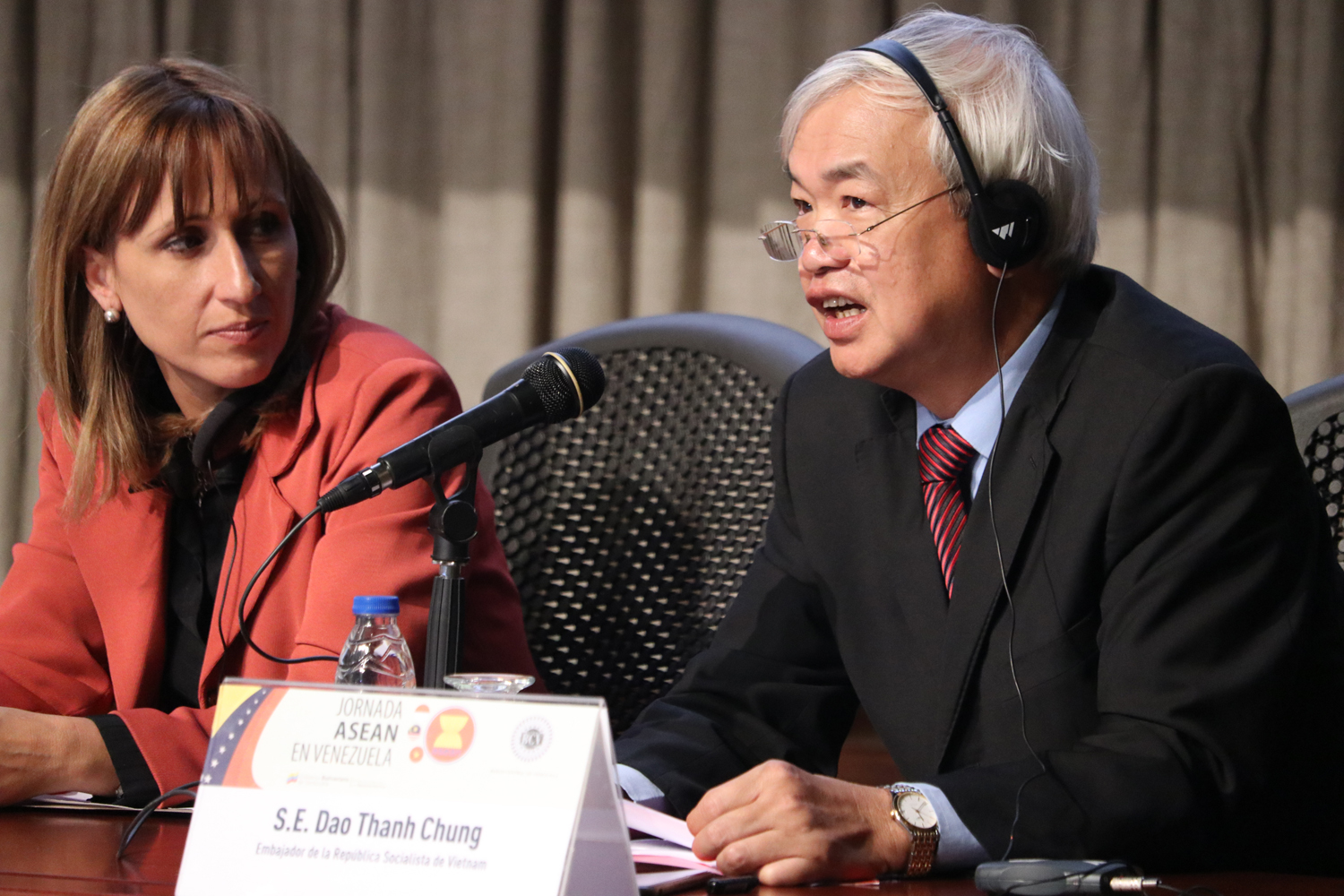 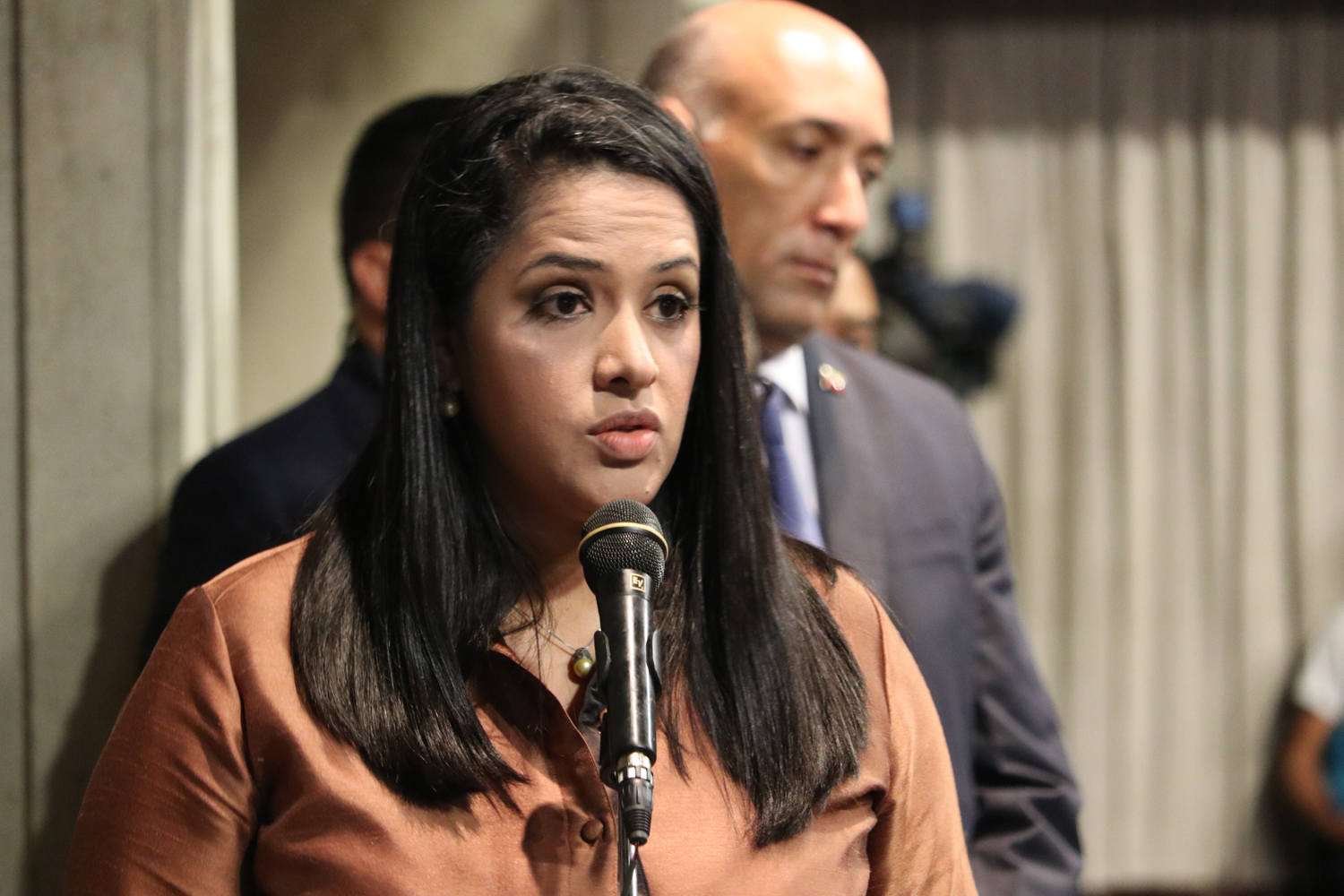 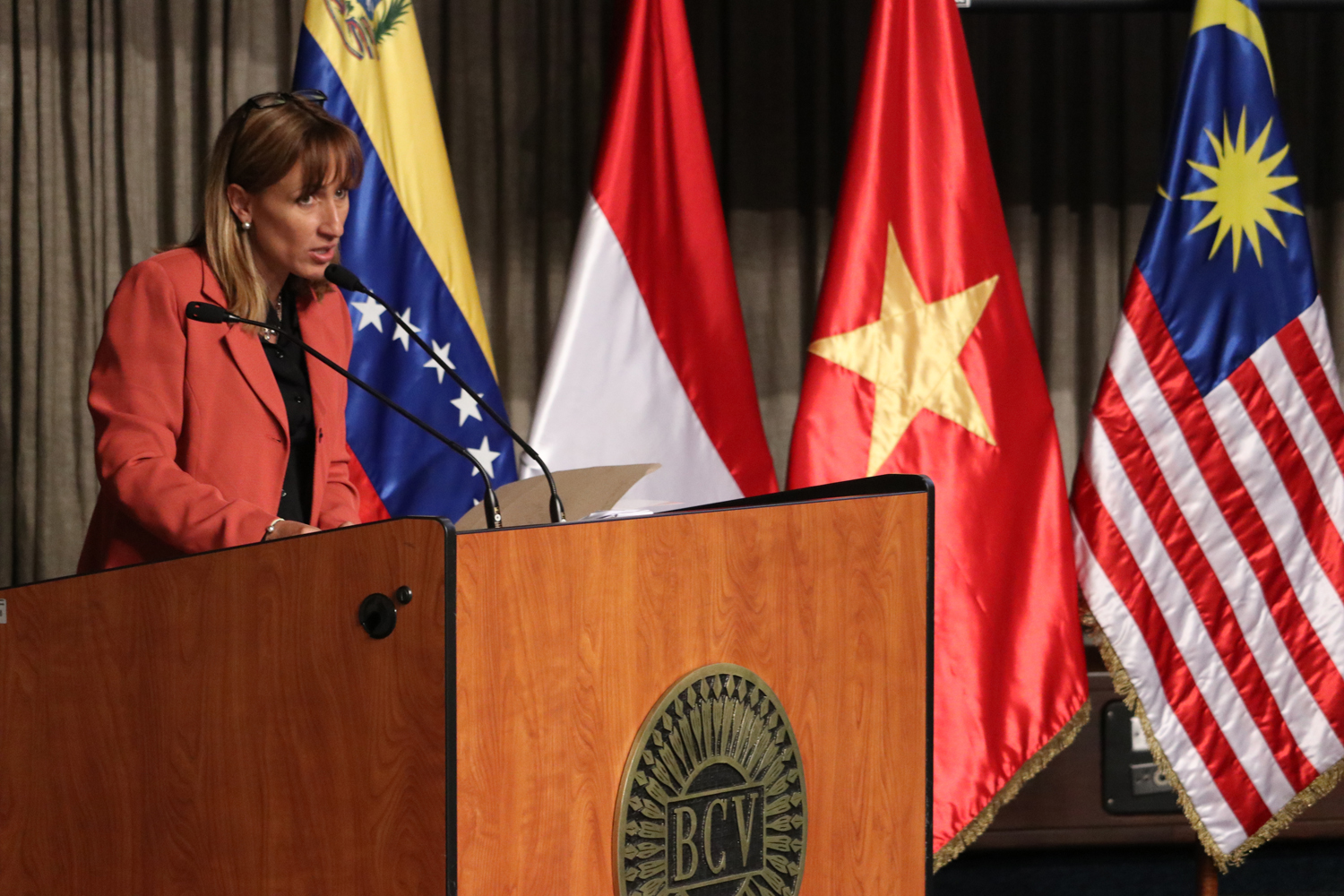 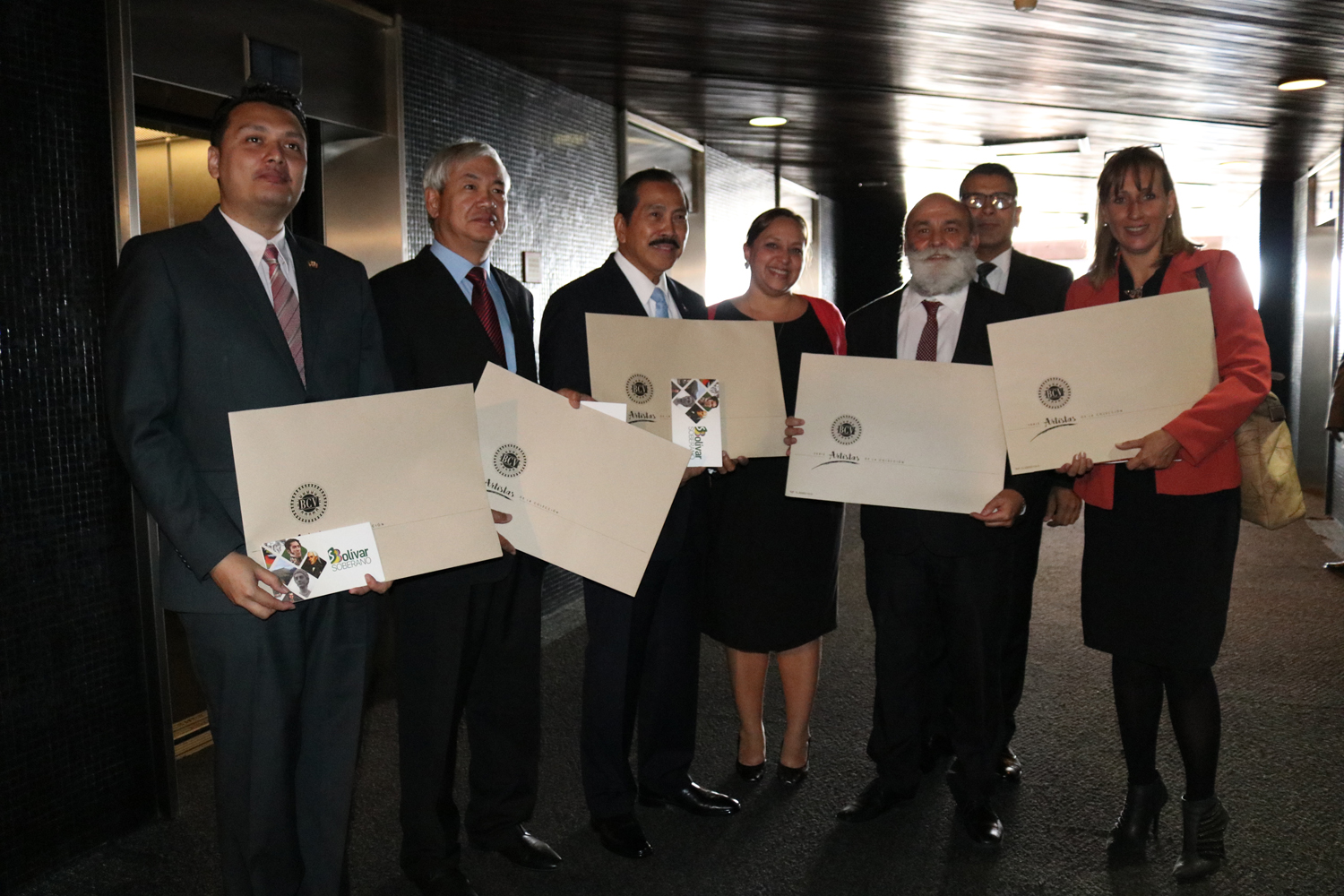 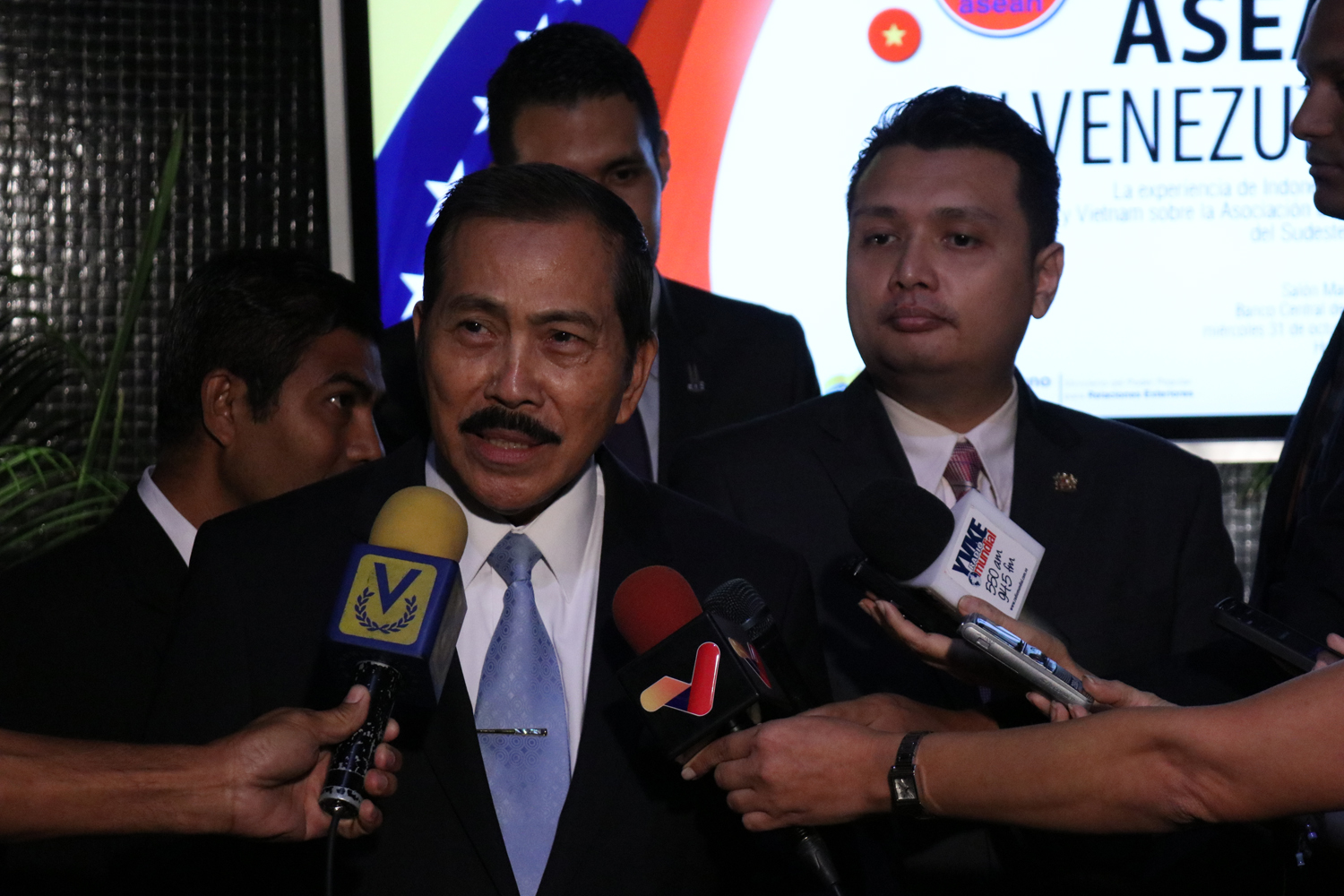 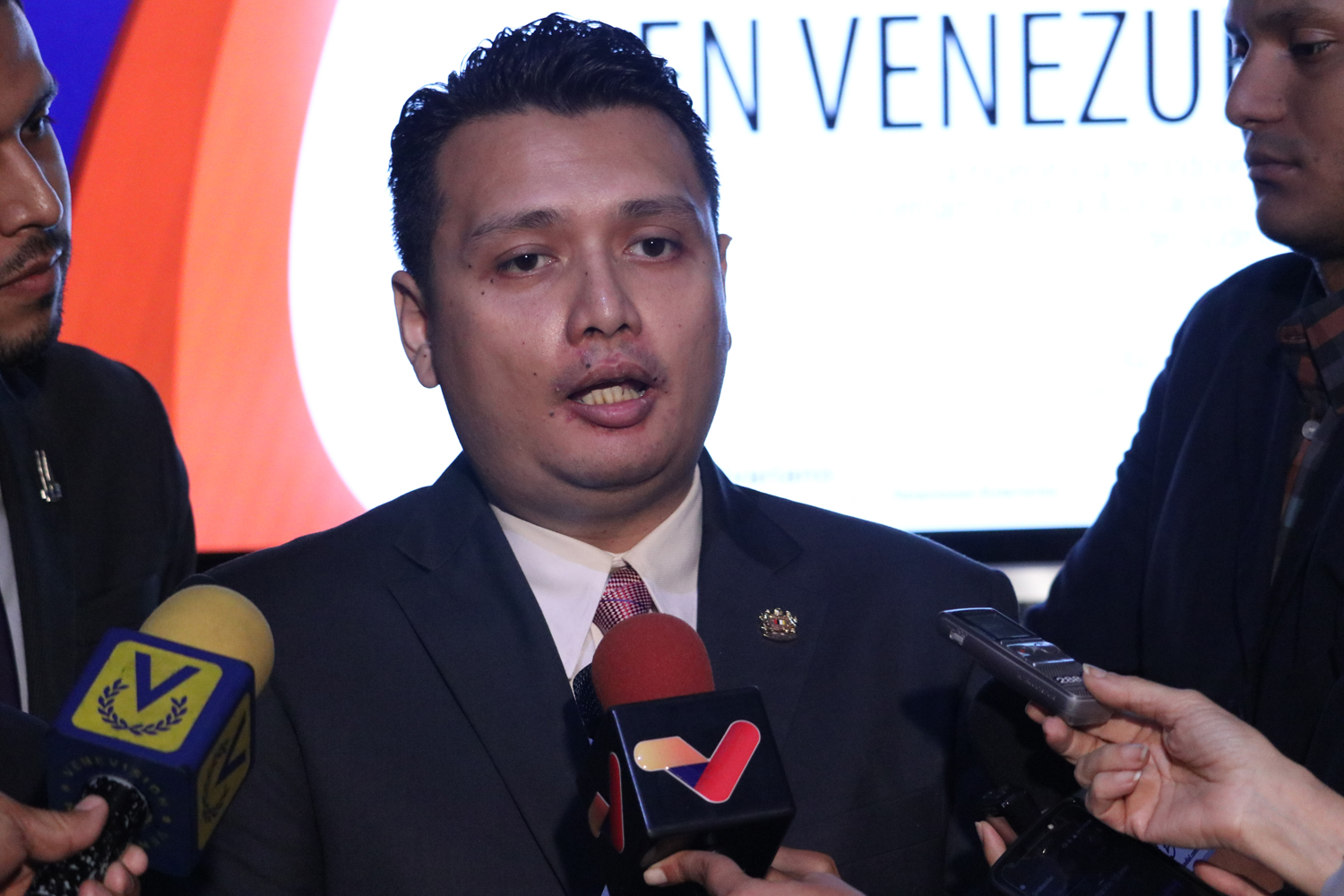