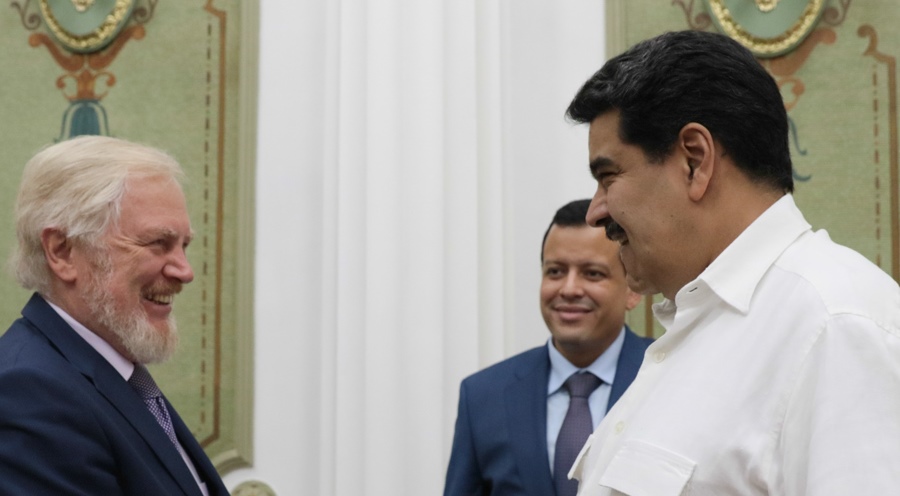 President Maduro meets with experts in economics of the Russian Federation

The progress of the Economic Recovery, Growth and Prosperity Program continues to take giant steps.

On Tuesday, the President of the Bolivarian Republic of Venezuela, Nicolás Maduro Moros, leads a meeting with financial advisers of the Russian Federation in office one of the Miraflores Palace.

The meeting pursues the improvement and promotion of the Program that began on August 20 in order to stimulate a new economic model and national financial development in the face of financial blockades promoted by imperial factors and unilateral sanctions imposed by the US and EU governments, directly affecting the Venezuelan population.

To strengthen this plan, Venezuela has strengthened alliances with countries such as China, Turkey and Russia in order to end the ongoing attacks on the national economy that seek to justify a presumed humanitarian crisis that would trigger an illegal foreign military intervention. 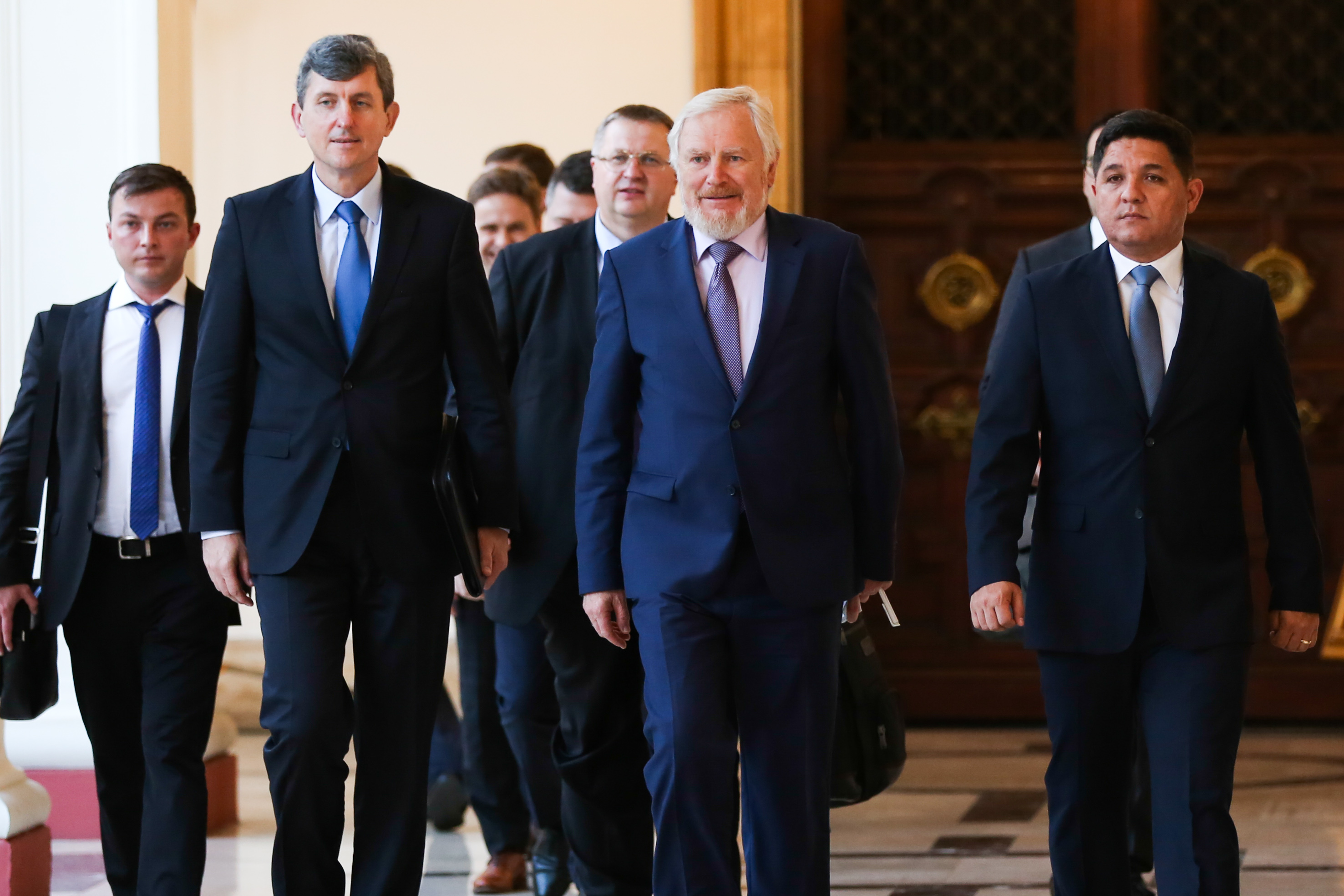 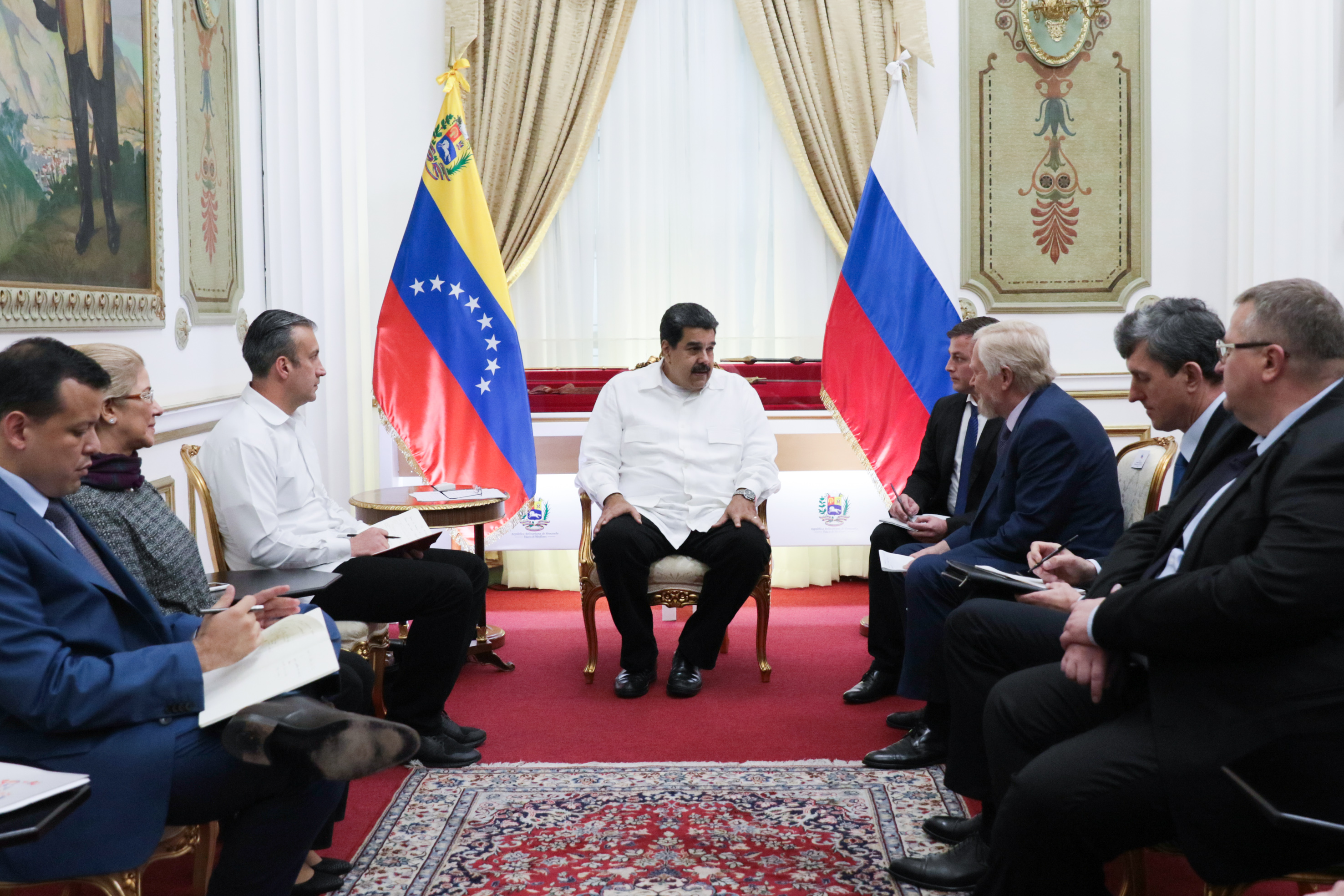 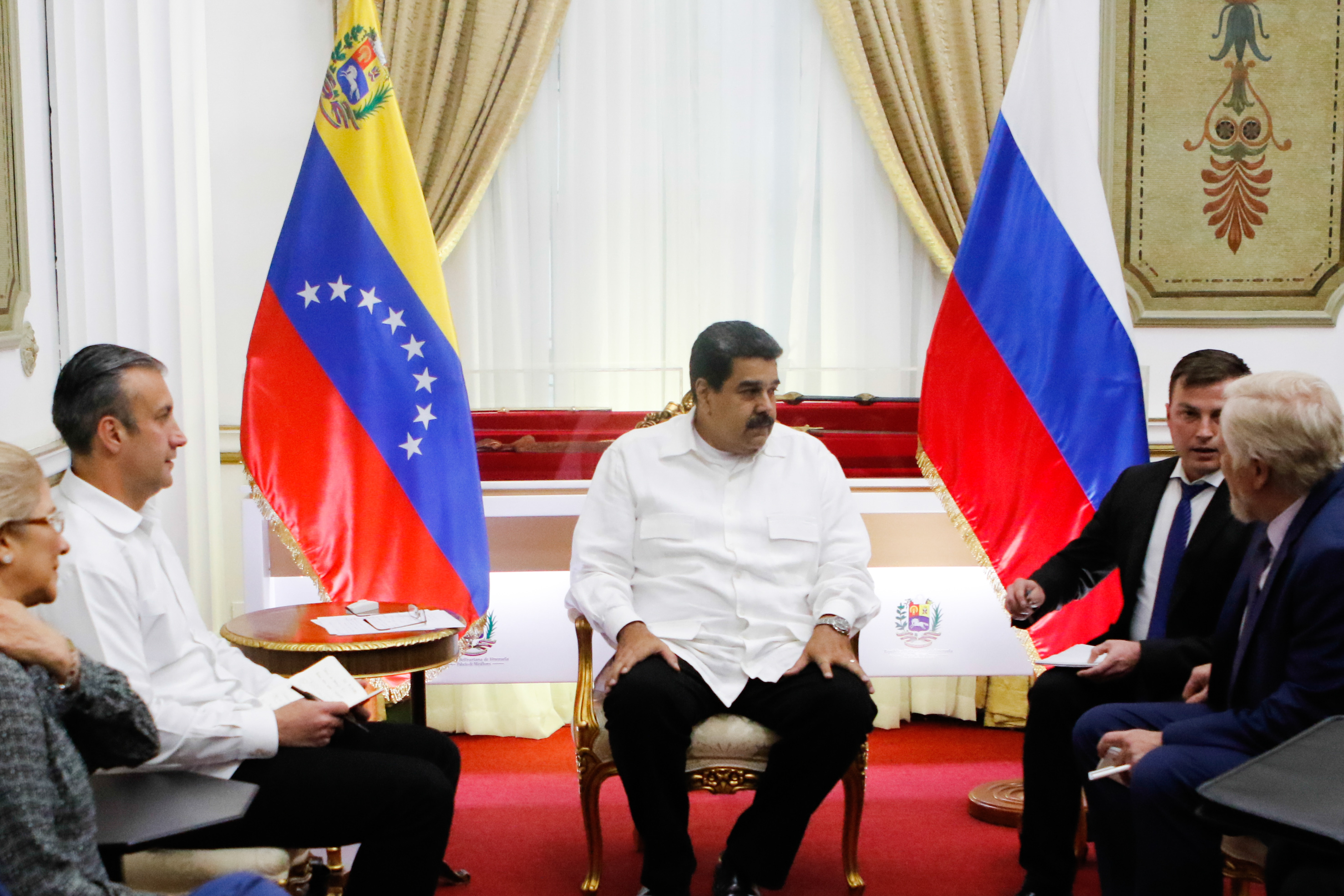 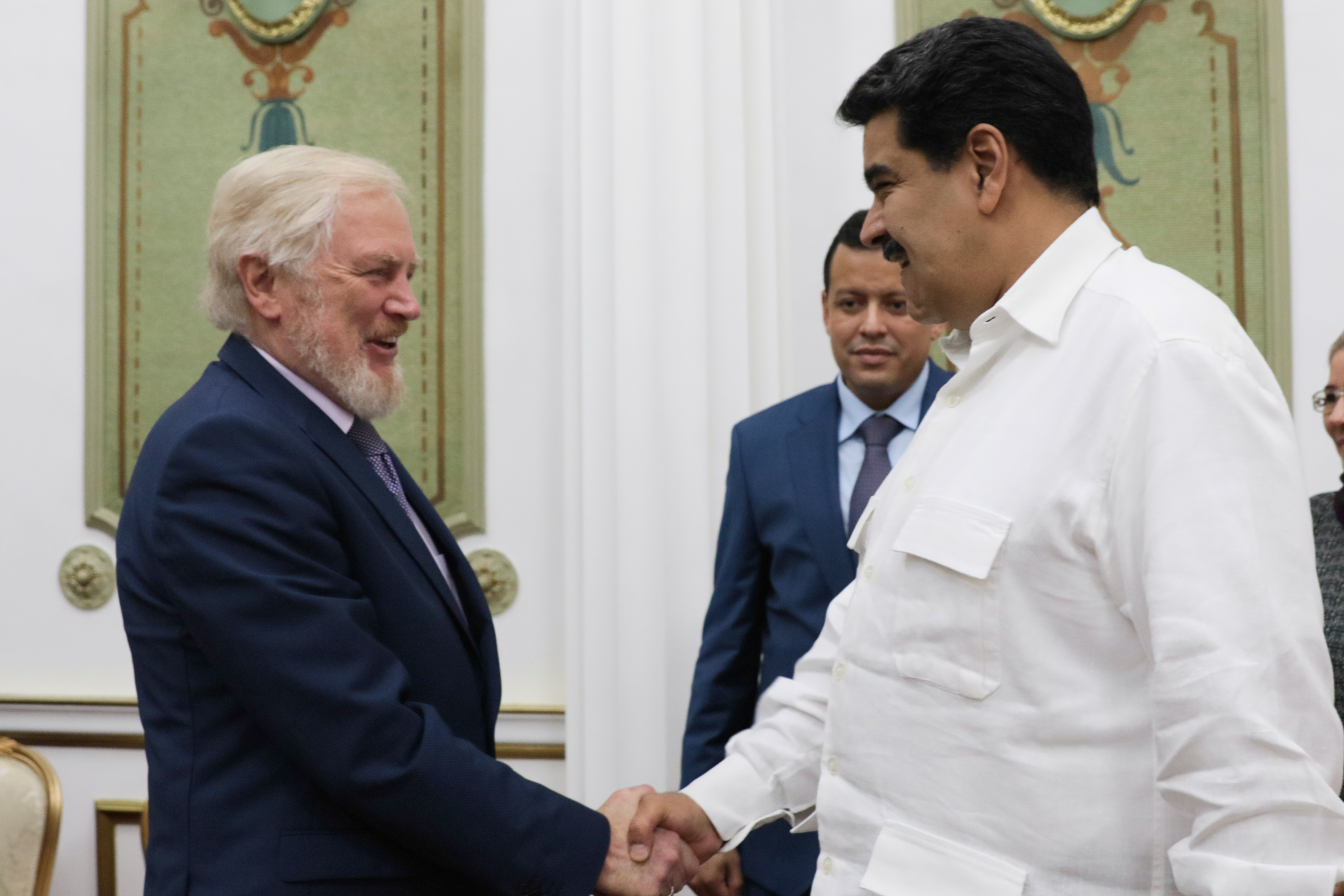