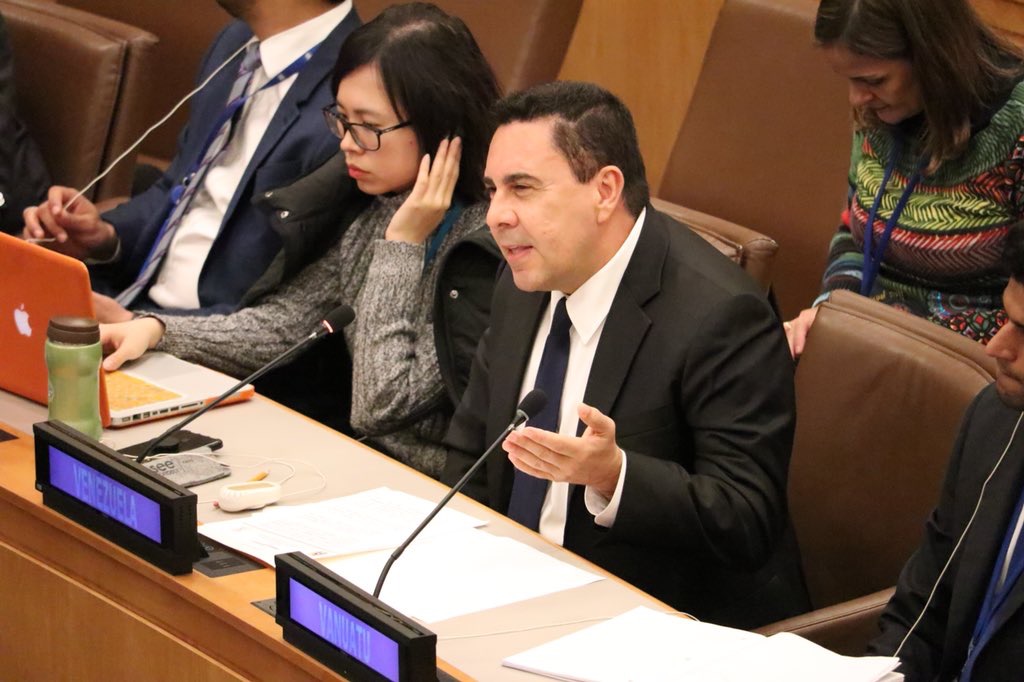 The presidential commissioner for the affairs of the Movement of Non-Aligned Countries (NAM), Samuel Moncada, expressed on behalf of the 120 member states of the Movement that welcome the report of the Special Commissioner, Idriss Jazairy, which highlights the negative repercussions of the unilateral coercive measures in the States affected by these means violating international law and the UN Charter.

In this sense, the ambassador, Samuel Moncada, ratified on behalf of the NAM opposition to all unilateral coercive measures, including those used as instruments of political, economic or financial pressure against any country, as agreed during the XVIII Ministerial Conference of Half of Period, held in April 2018, in Baku, Republic of Azerbaijan.

“We reaffirm that under no circumstances can the people be deprived of their own means of subsistence and development, in this sense, we express our concern for the continued imposition of such measures, which impede the welfare of the population in the affected countries and create obstacles to the full exercise of their human rights”, said the Venezuelan diplomat.

In addition, the NAM member states stressed that unilateral coercive measures constitute an arbitrary mechanism that undermines the full development of a genuine international democratic order, which can lead to the deterioration and violation of the Charter of the United Nations, international law and human rights; as well as the threat of the use of force, pressure and the use of coercive measures as means to achieve national policy objectives.

On the other hand, in his national capacity, the ambassador of the Bolivarian Republic of Venezuela, Samuel Moncada, highlighted the fact that the unilateral coercive measures generate thousands of silent deaths, undermine the capacities and sovereignty of the affected States and alter the development of more than a third of the world’s population.

In this regard, Ambassador Moncada called for the immediate repeal of such measures, since they constitute a flagrant violation of the Charter of the United Nations and the norms of international law.

Finally, the Diplomat ratified the Bolivarian Government’s support for the efforts in order to prepare a Declaration of the General Assembly on “Unilateral Coercive Measures and the Rule of Law” and the establishment of a United Nations registry on Unilateral Coercive Measures existing so far, looking to ensure that the true extent of these criminal policies is disseminated. 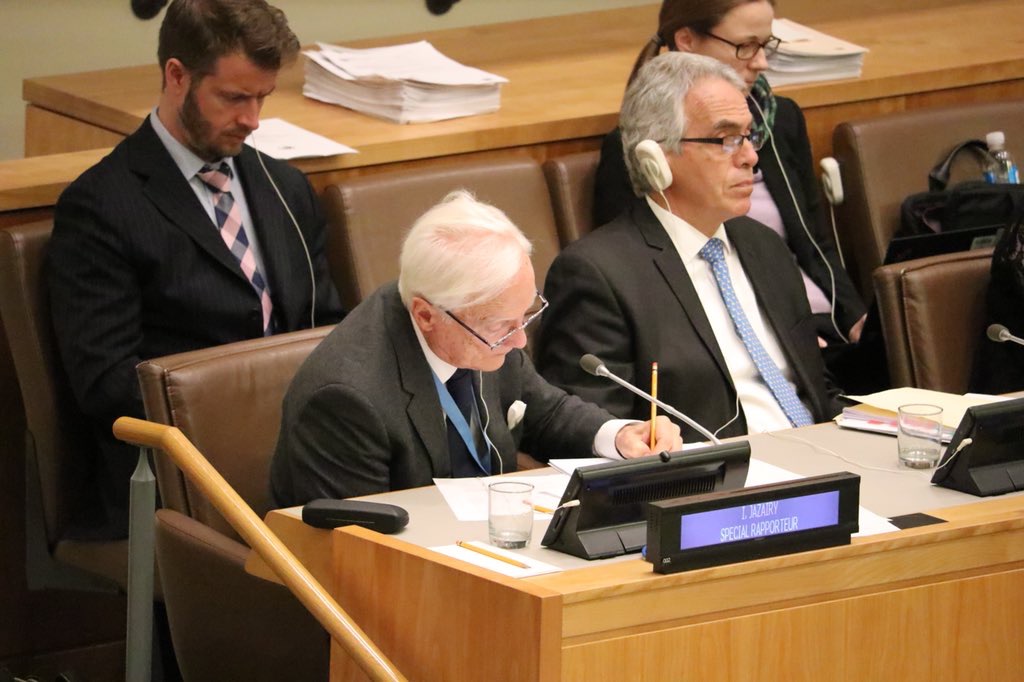