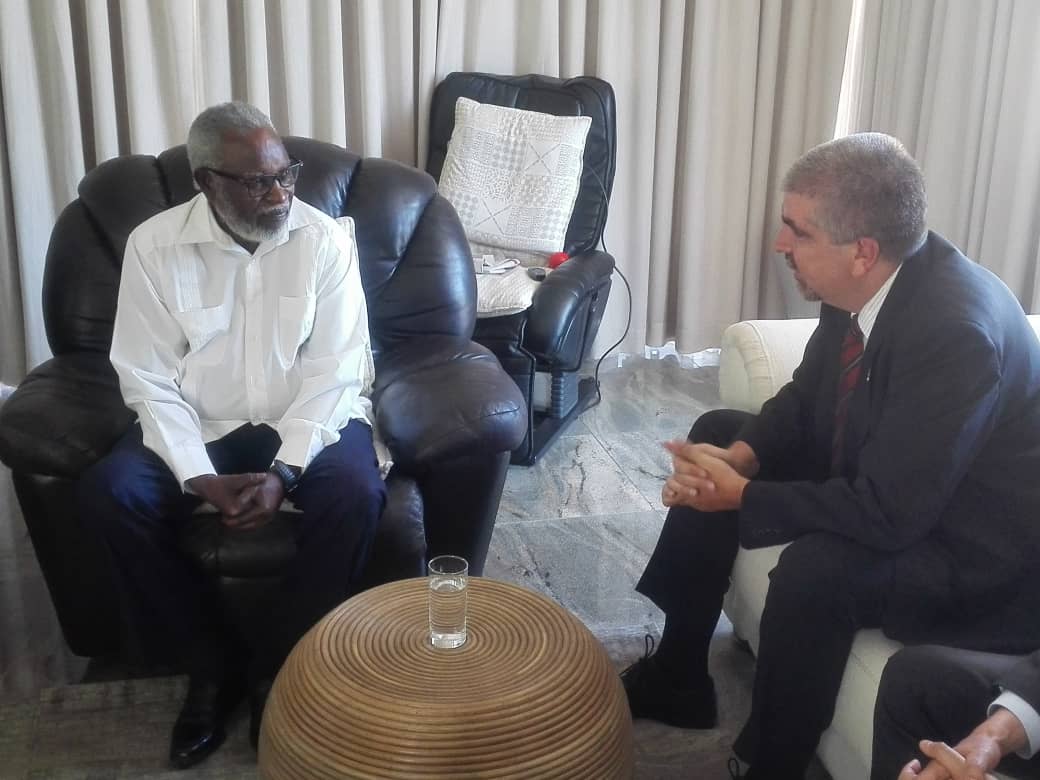 Samuel Daniel Shafiishuna better known as Sam Nujoma, leader of the Namibian Revolution and member of the People’s Organization of Southwestern Africa (Swapo), held a meeting on Tuesday with the vice- ministe for Africa of the People’s Power Ministry for Foreign Relations, Yuri Pimentel .

During the meeting held at the headquarters of the Sam Nujoma Foundation in Namibia, Vice-minister Pimentel on behalf of the President of the Bolivarian Republic of Venezuela, Nicolás Maduro, sent a greeting and expressed his absolute admiration after the struggle he undertook to free his people from the South African occupation in 1990.

The occasion was propitious for the revolutionary leader Nujoma to talk about the current geopolitics and the threat that looms over some progressive countries and peoples of Latin America that are victims of the neoliberal and unilateral policy of foreign powers.

For his part, Vice-minister Pimentel explained the situation that Venezuela is going through as a result of the coercive sanctions imposed by the North American government and the European Union that tries to position the matrix of humanitarian crisis in the Caribbean nation through an international media campaign that has as objective to justify foreign intervention.

In this regard, Pimentel highlighted the struggle of the peoples in defense of independence, peace and democracy, violated by the interventionist policies of imperial powers.

Subsequently, Nujoma, who also had the opportunity to meet Latin American leaders such as Commander Hugo Chávez and Fidel Castro, invited the venezuelan official to take a tour in the facilities of the foundation that bears his name, where it is exhibited through a photographic sample process that the people of Namibia carried out to achieve their liberation and independence. 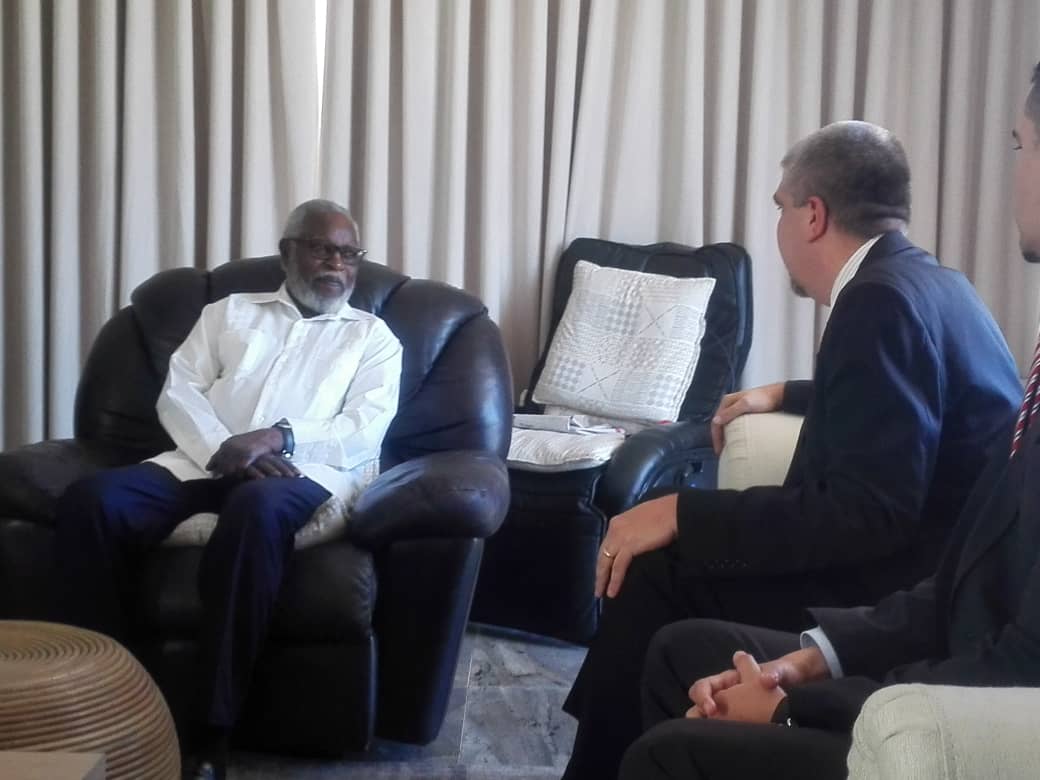 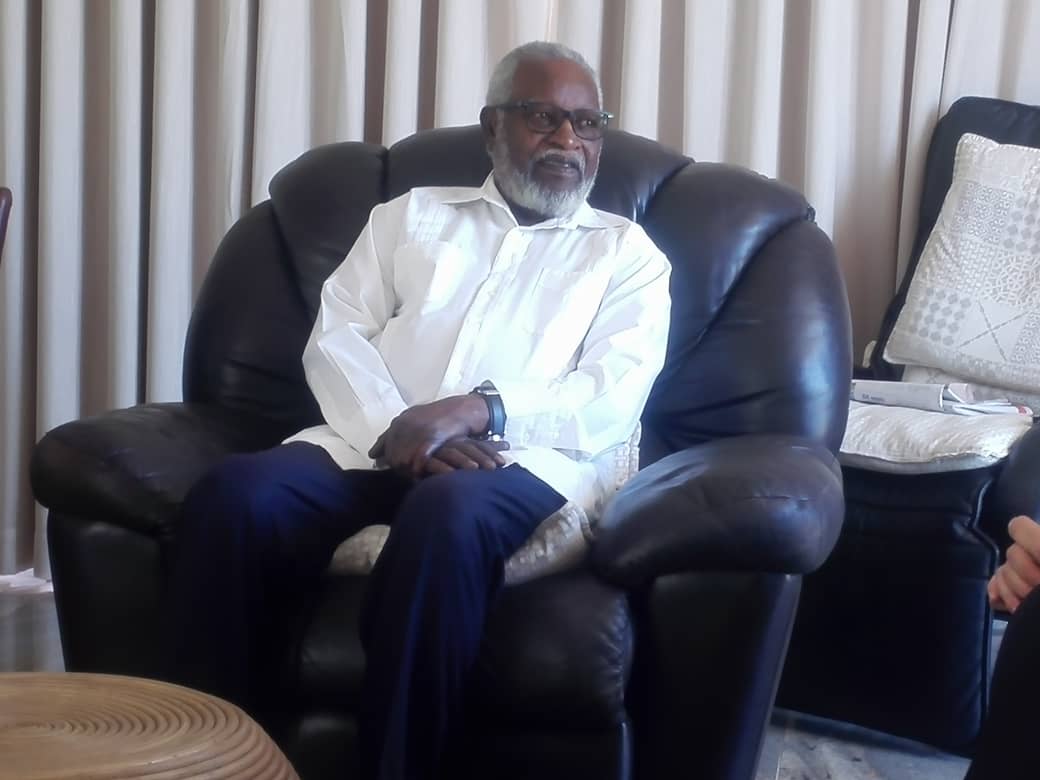 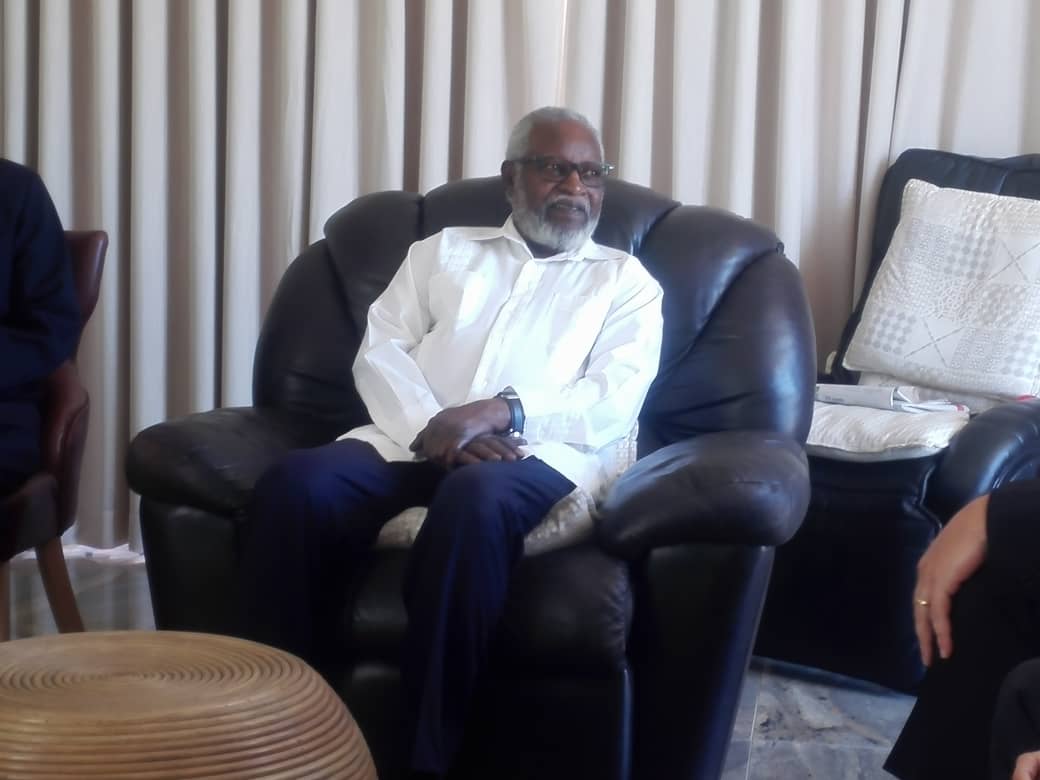 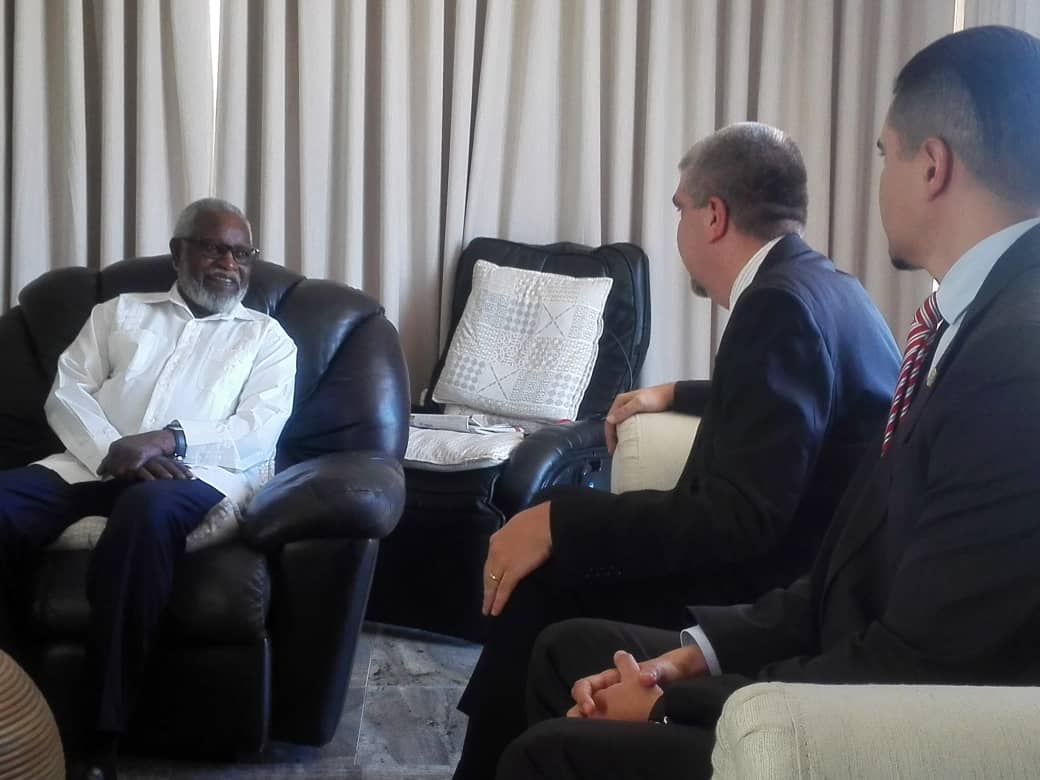 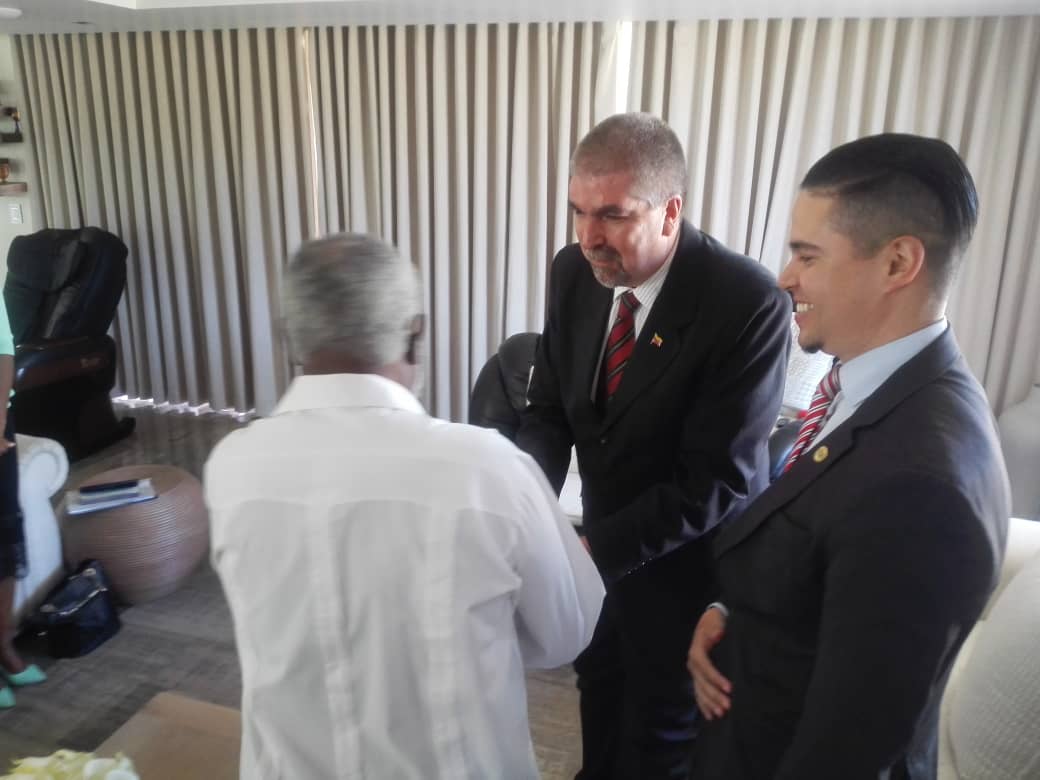 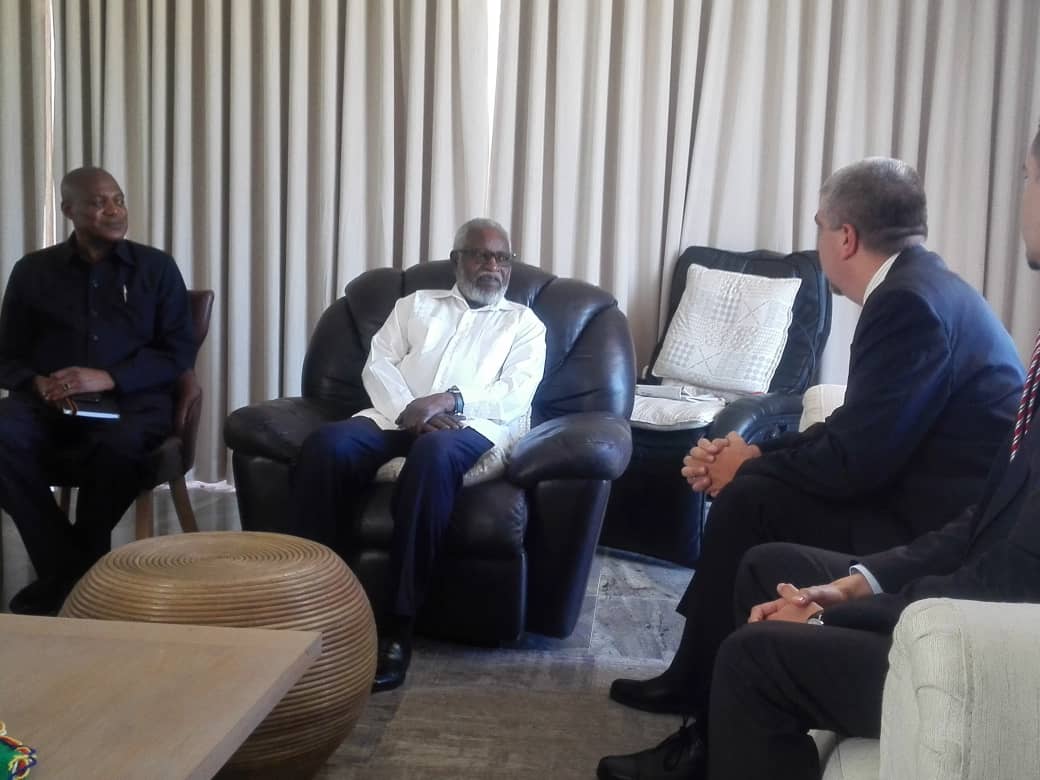