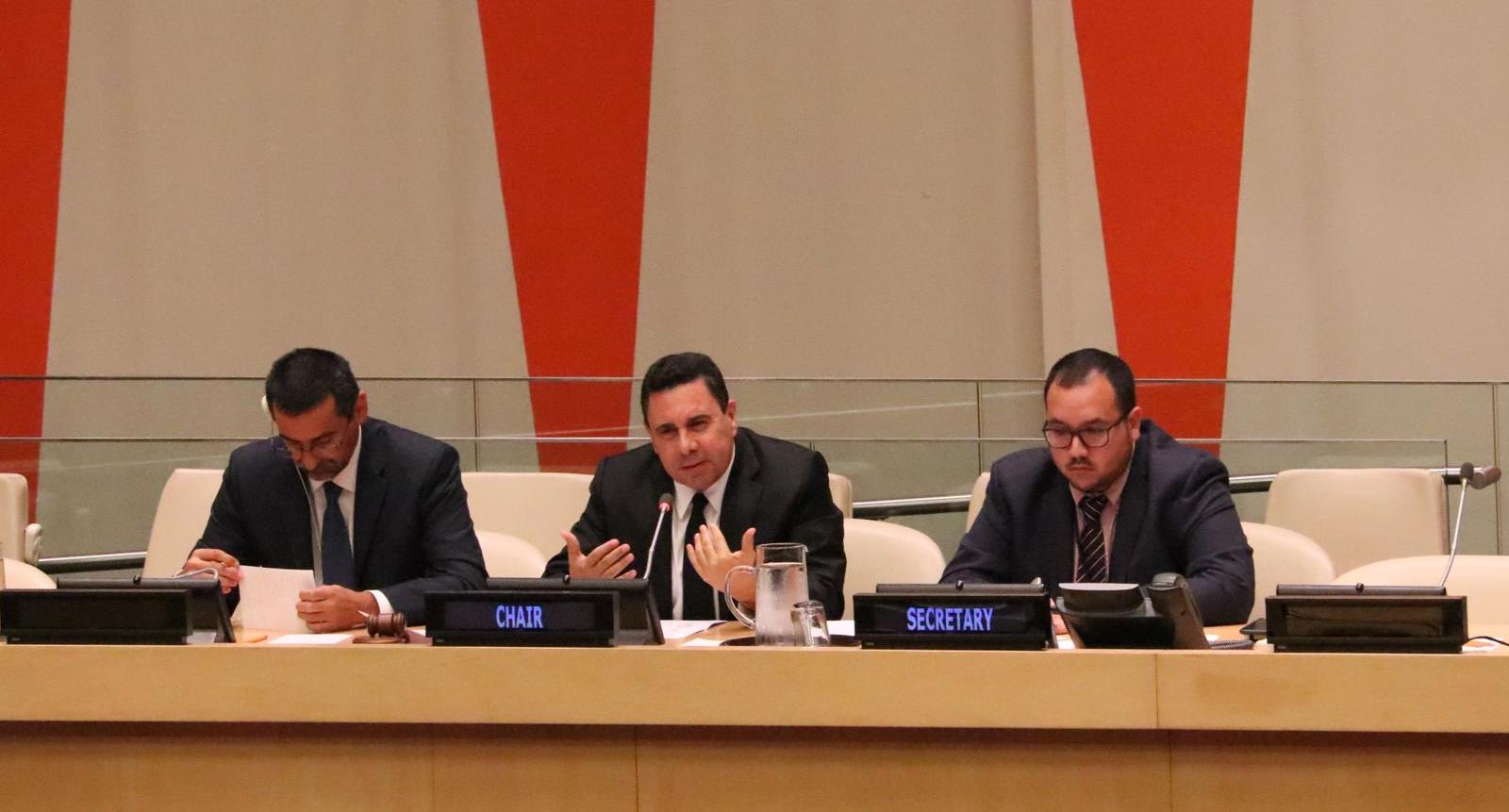 This Monday during a Meeting of the Coordination Bureau of the Movement of Non-Aligned Countries (NAM), the Republic of Cuba presented before the Member States the United States’ pretensions to use the United Nations Organization to interfere in the internal affairs of Cuba, trying to politicize the issue of human rights in the Caribbean country.

In this regard, the Cuban delegation called on the countries of the Movement not to participate in this hostile and violating act of the Charter of the United Nations, which intends to use the headquarters of the Organization, to attempt against the sovereignty of a State Party.

Likewise, the NAM rejected the attempt of improper use of the name and facilities of the UN for purposes that do not correspond to what was subscribed in the founding rules, while expressing their support and solidarity with Cuba.

“We condemn this new anti-Cuban action on the part of the government of the United States that constitutes a political farce, built on false arguments (…) We hope that the norms established in accordance with the UN Charter will be respected,” said the Ambassador of the Republic of Cuba before the UN, Anayansi Rodríguez Camejo.

The Department of State of the United States issued a press release on October 12, in which it informed of their intention to use the room of the Economic and Social Council (ECOSOC) of the United Nations to celebrate an event, in which they will launch a campaign called “Jailed for what” against Cuba, next Tuesday, October 16, 2018.