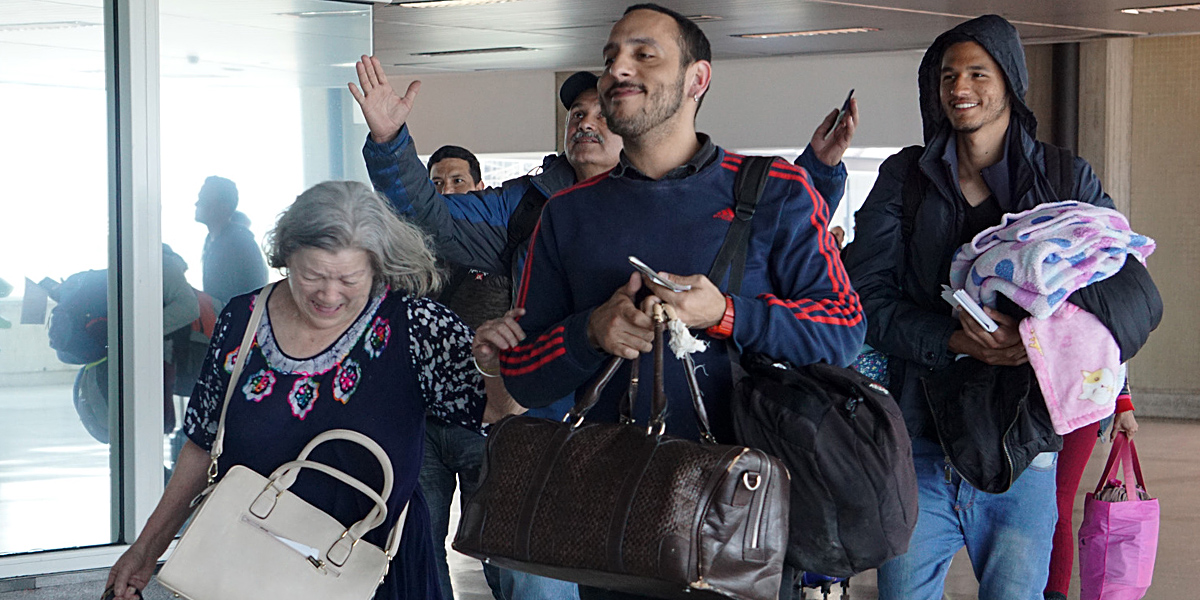 The government of the Bolivarian Republic of Venezuela headed by the head of state, Nicolás Maduro, continues to carry out the repatriation of venezuelans having more than 8100 nationals who have returned to the country through the Plan Vuelta a la Patria so far

On this occasion, 86 Venezuelans who migrated to Argentina – with the support of the venezuelan Embassy in that nation and the national Executive – decided to reunite with their families and their country to recover the life they left after migrating.

After 5:00 in the afternoon, Venezuela time, the Conviasa airline’s flight landed at the Ezeiza international airport in the city of Buenos Aires, an aircraft that brought back the compatriots who lived in Argentina for a few months.

This is how in the afternoon of this Saturday venezuelans who voluntarily requested their repatriation were in the outskirts of the embassy to comply with the last process of verification of information of each of their cases to later address the units that would move them to the air terminal.

Once there, they were attended by the team of the diplomatic mission and the venezuelan chancellery who gave daily follow-up to each situation.

In his speech, the Minister Counselor, Juan Valero, stressed that the main factor that motivated the return of venezuelans to their country was the economy.

“Most of the stories we recorded reflected the vulnerability of compatriots, especially in the economic sphere. The job opportunities for the emigrant are scarce”s, aid Valero, who stressed that the venezuelan State is making a great political, economic, diplomatic and logistical effort for the repatriation of venezuelans.

Valero stressed that the union of venezuelans is the fundamental essence for the construction of the Great Homeland, “to be constituted in a single cell as expressed by the commander and leader of the Bolivarian Revolution, Hugo Chávez”.

He added that the venezuelan people must remain united, strengthened to fight and defend the Homeland of the consequent attacks of foreign powers.

Valero informed that 1000 requests from venezuelans still residing in Argentina are still valid, which is why a thorough verification of each case is being carried out to prioritize those with the highest level of vulnerability.

Cases of health, families with small children and venezuelans in street situations are prioritized by the team of the diplomatic mission that carries out a boarding process until the repatriation process is complete.

In this context, the venezuelan diplomat highlighted the case of the young Yandrid Villegas who, because she did not have a formal job and the necessary economic liquidity, lived in a shelter in the province of Chaco with her 3-month-old baby.

The venezuelan Embassy made the necessary arrangements before the competent authorities of Chaco for the transfer of the young woman to the headquarters of the diplomatic mission.

Another similar case was that of the young marabin girl, Elesandra Bracho, who suffers a complication in her spine and was subjected to long hours of work regardless of her condition, also receiving a remuneration lower than established by law, just for the fact to be an emigrant.

In her story, Bracho said that when she made the decision to leave he had other expectations and thought that, like the emigrants living in Venezuela, she would have a wide range of possibilities, but the reality was adverse.

“I had to change several job opportunities because I could not stand the humiliations and mistreatment of my employers. I never imagined that leaving my country would be so frustrating”, said Bracho. 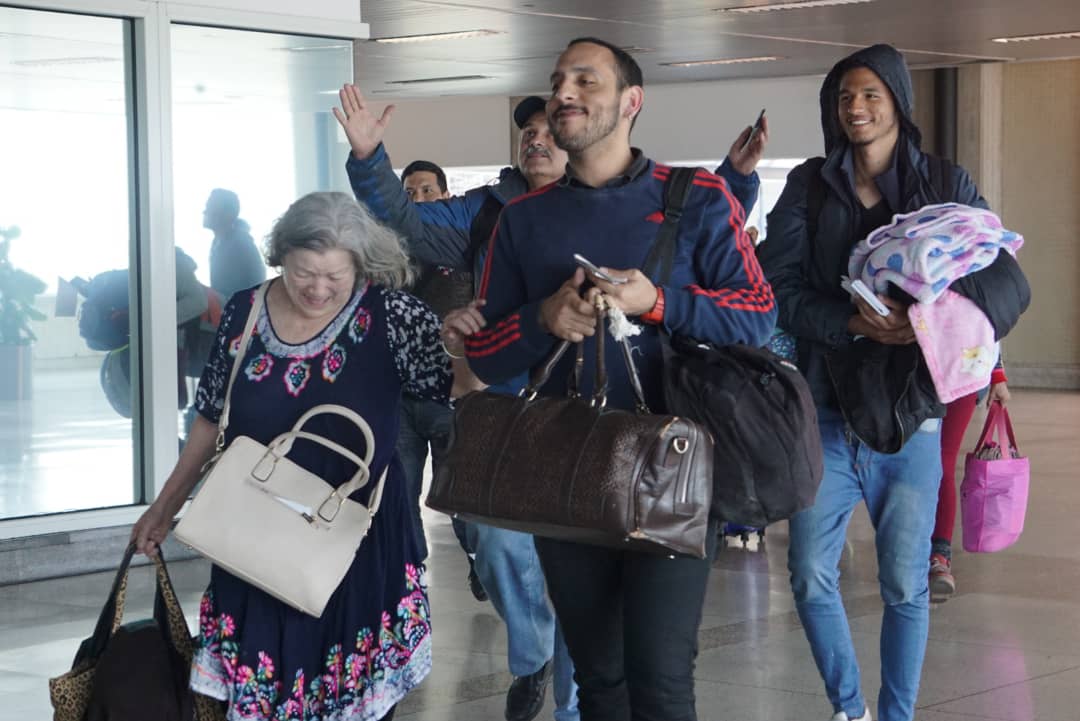 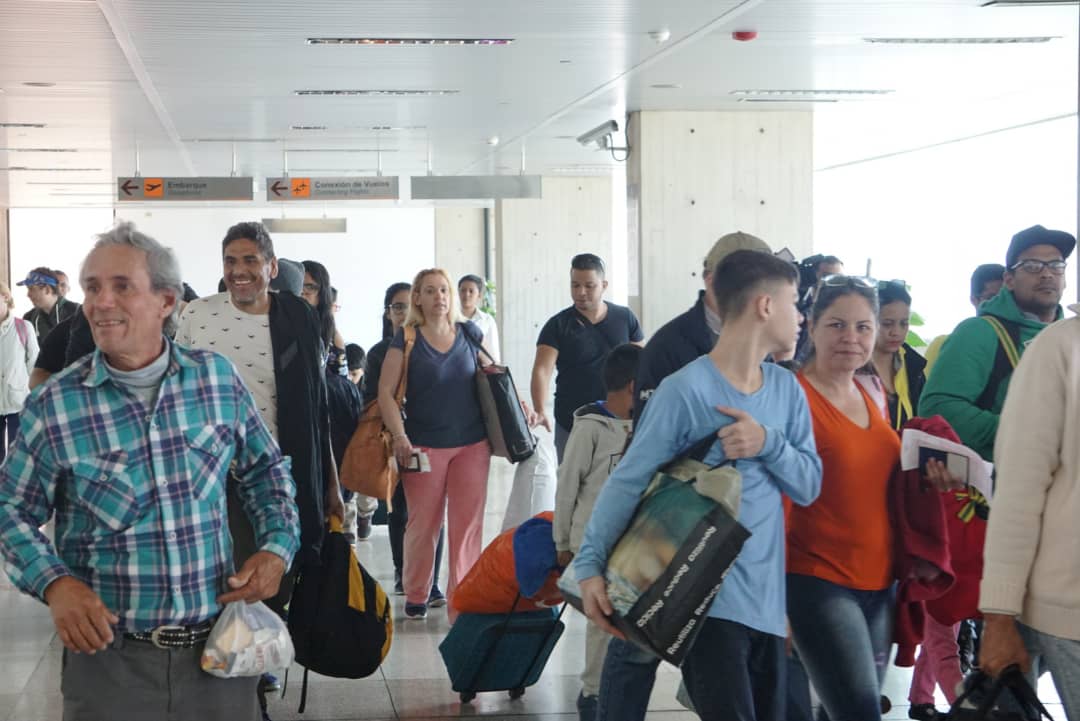 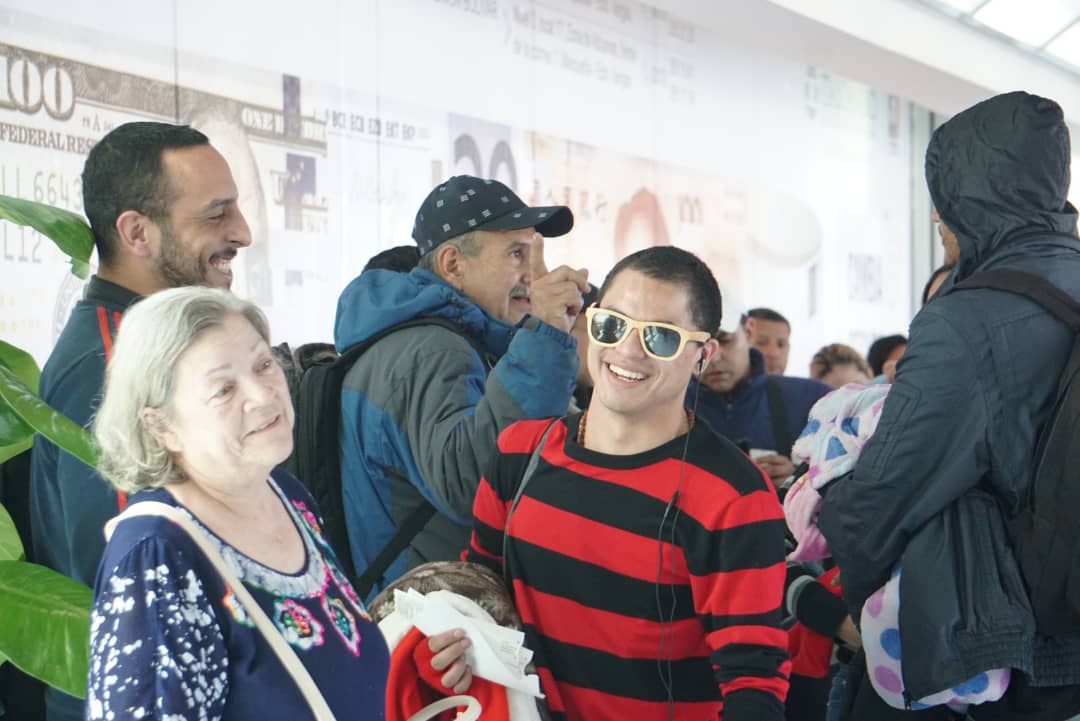 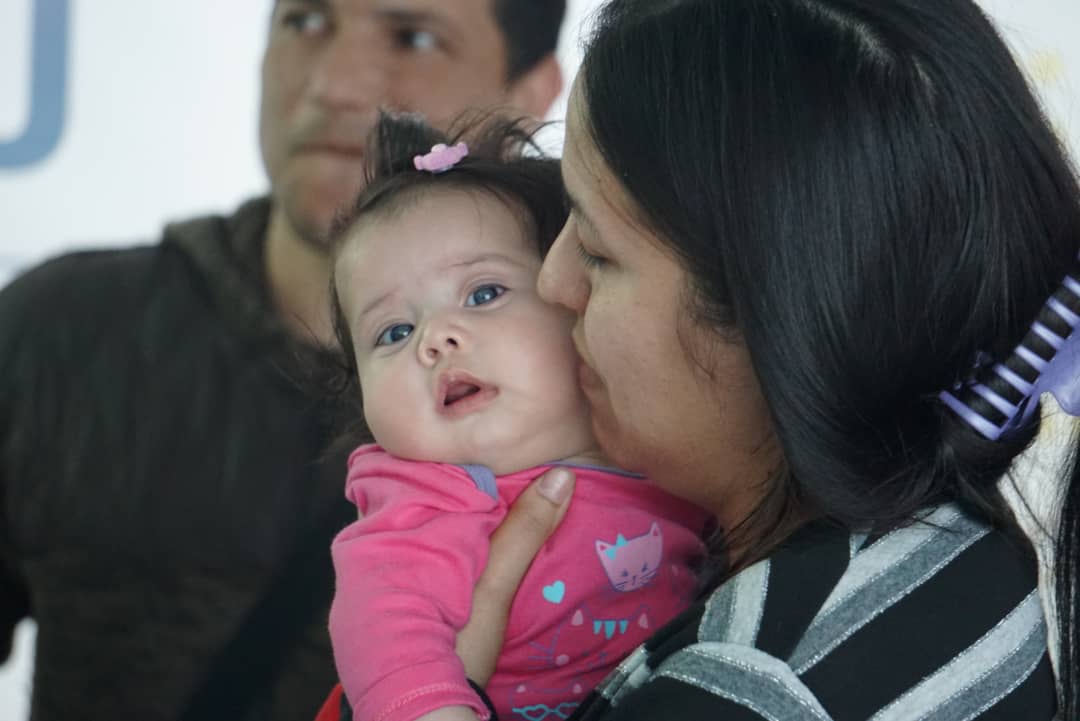 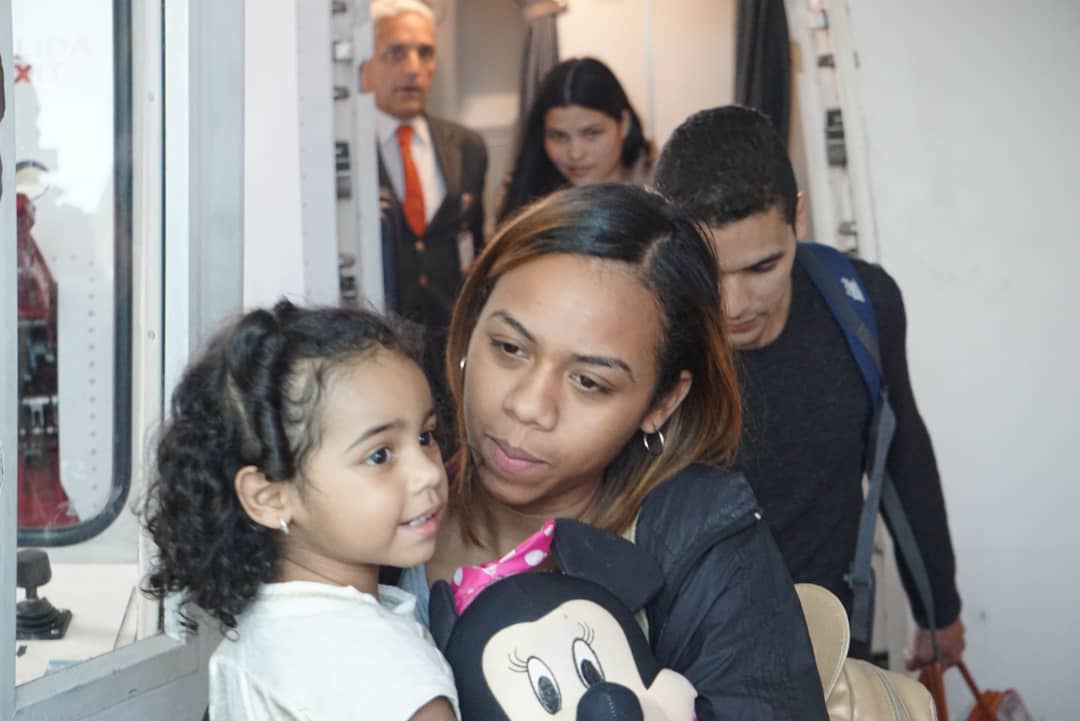 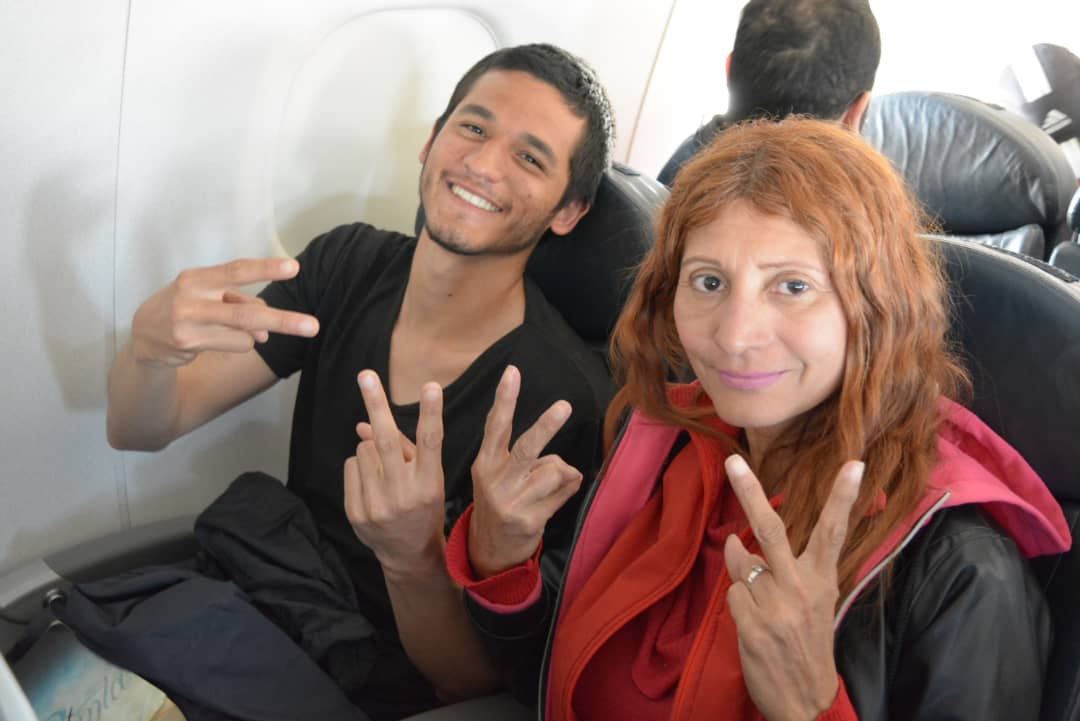 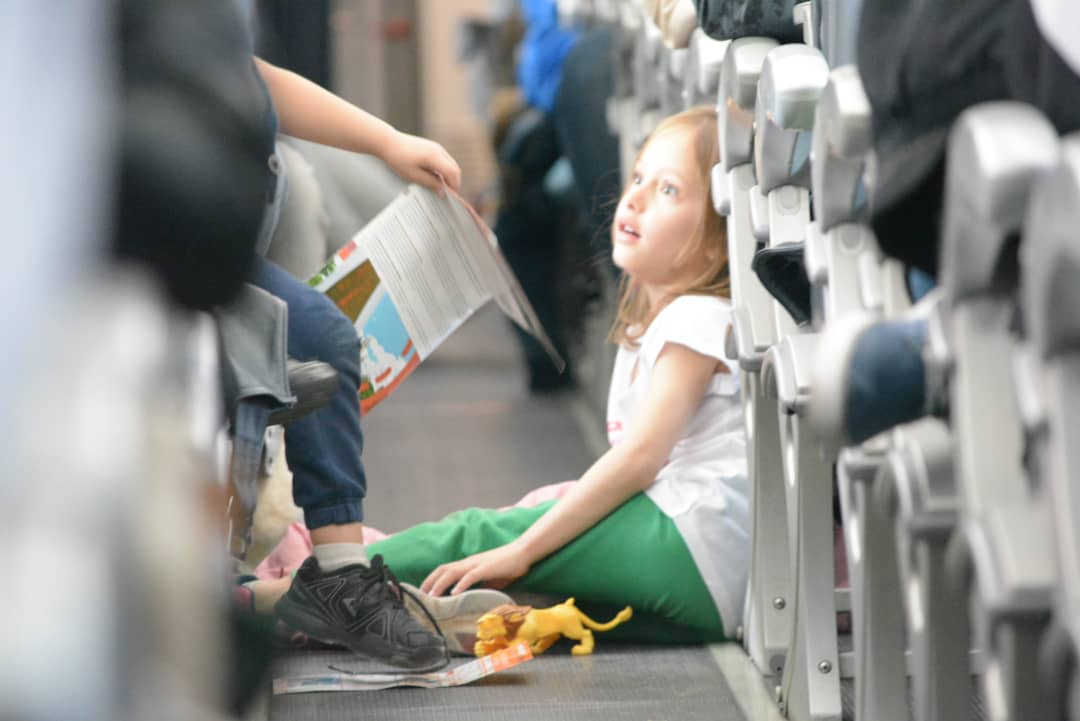 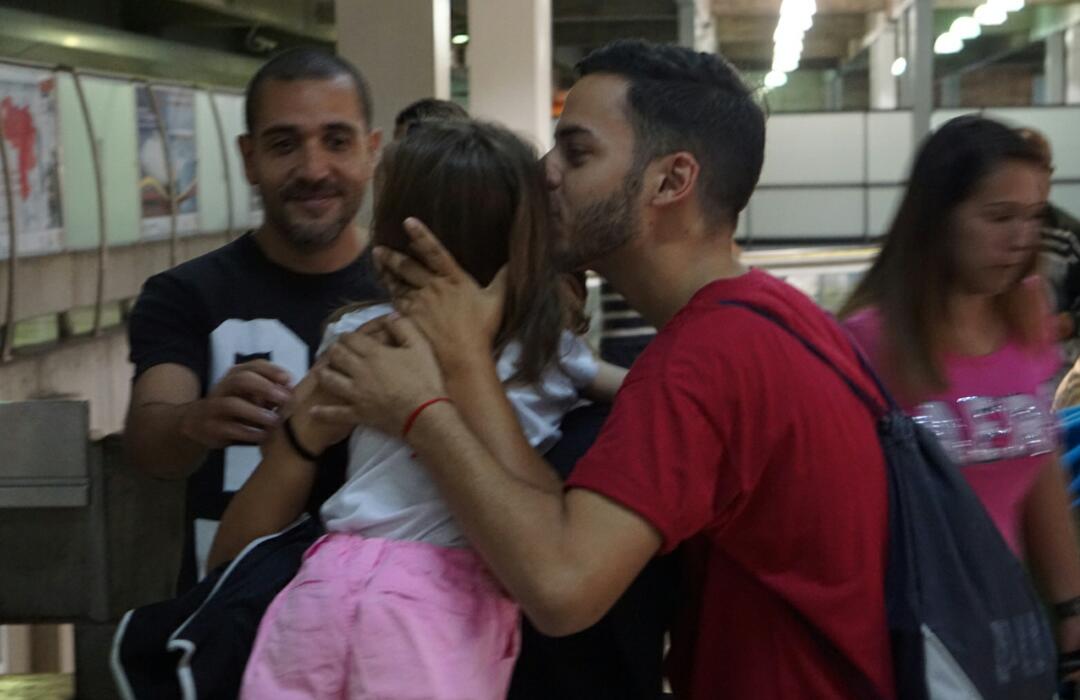 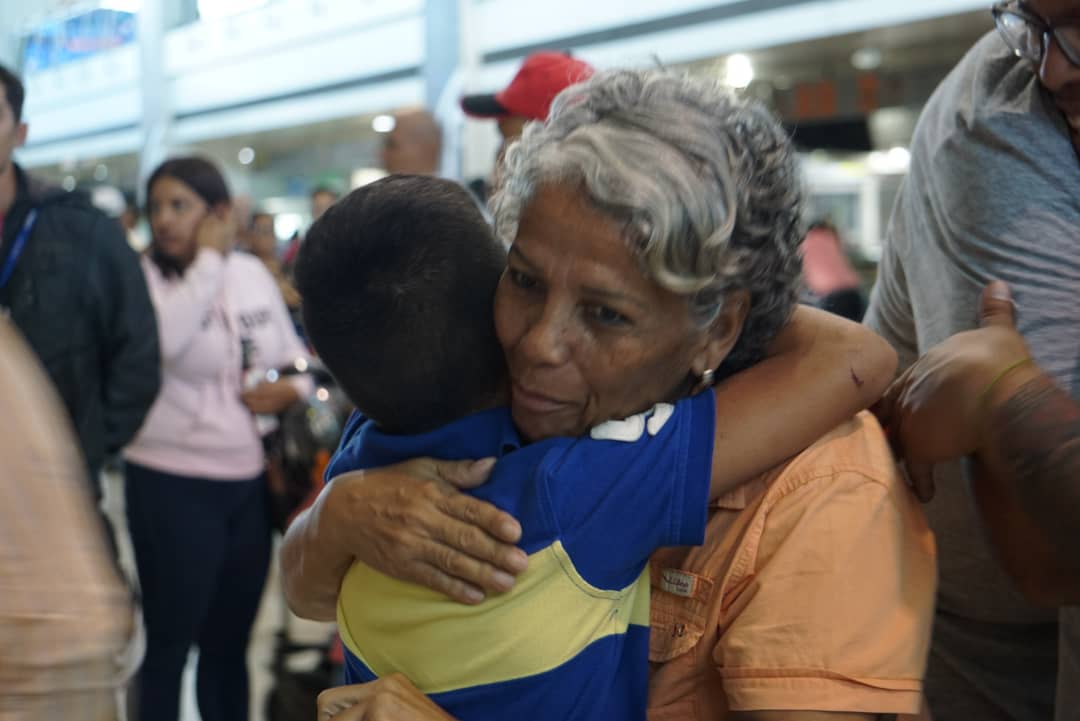 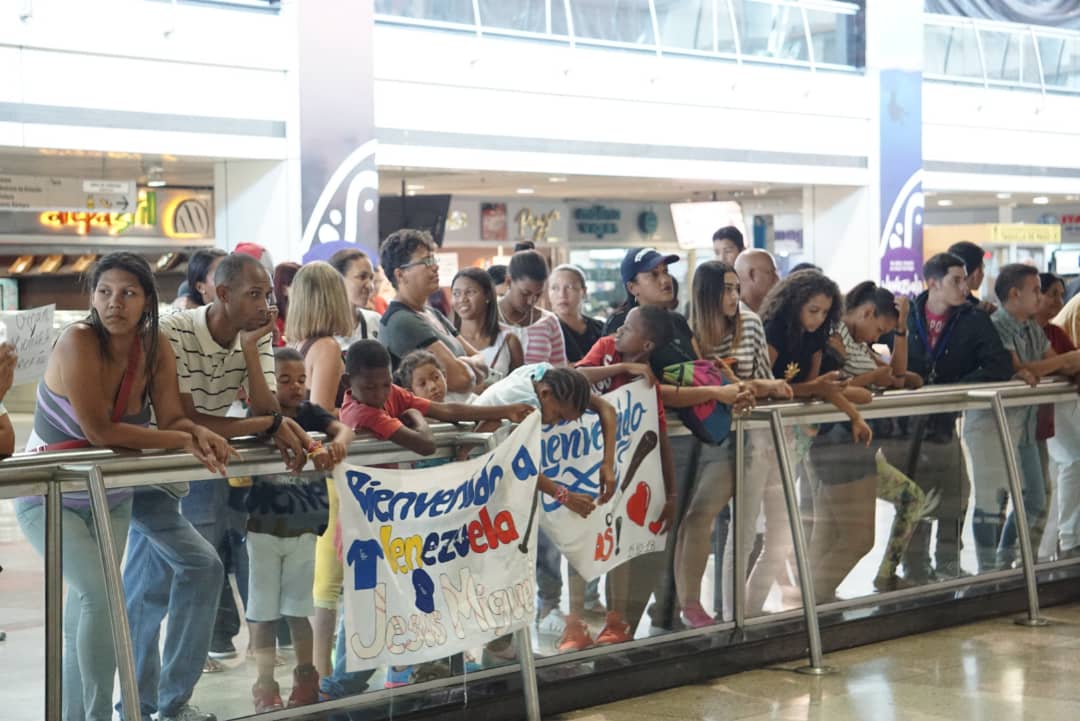 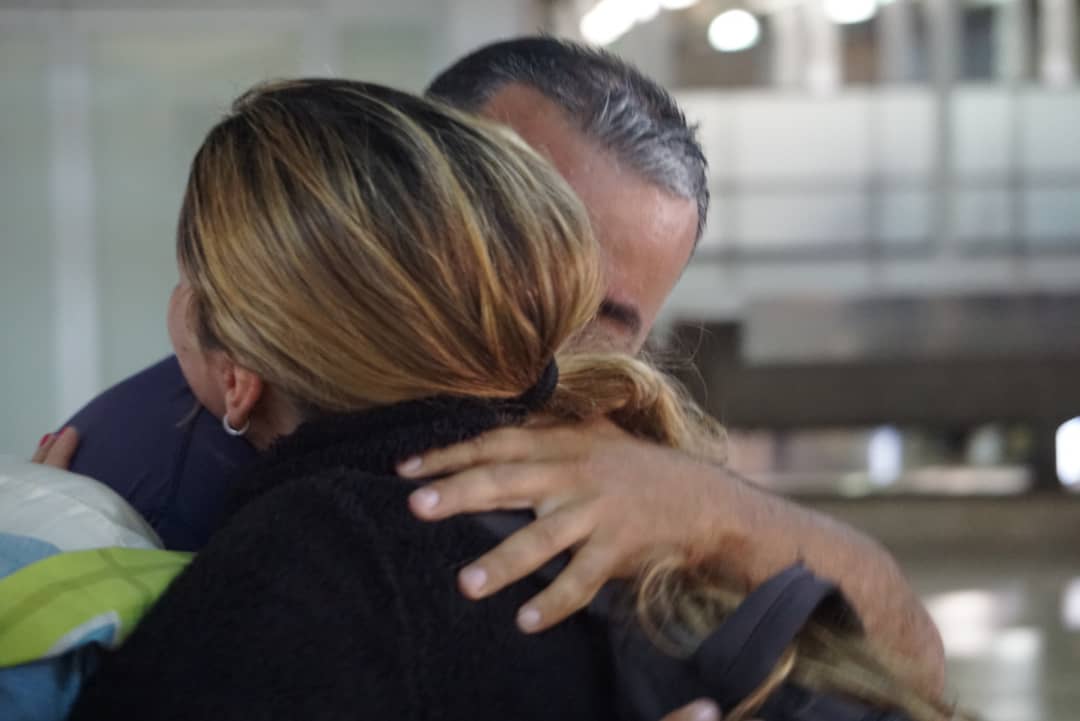 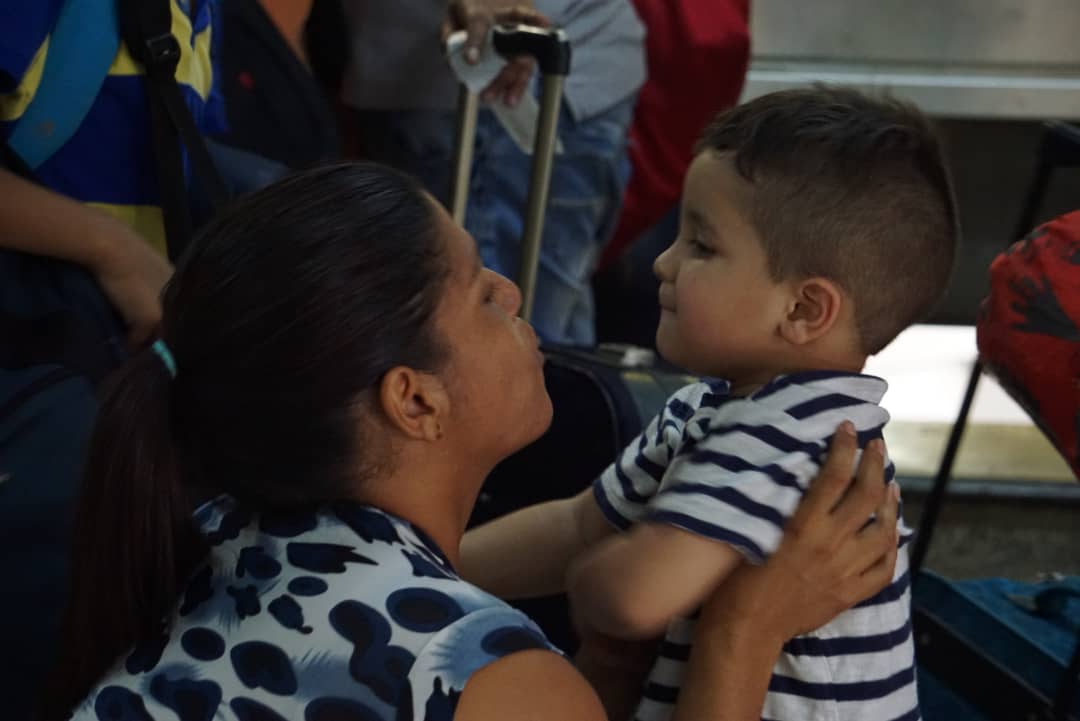