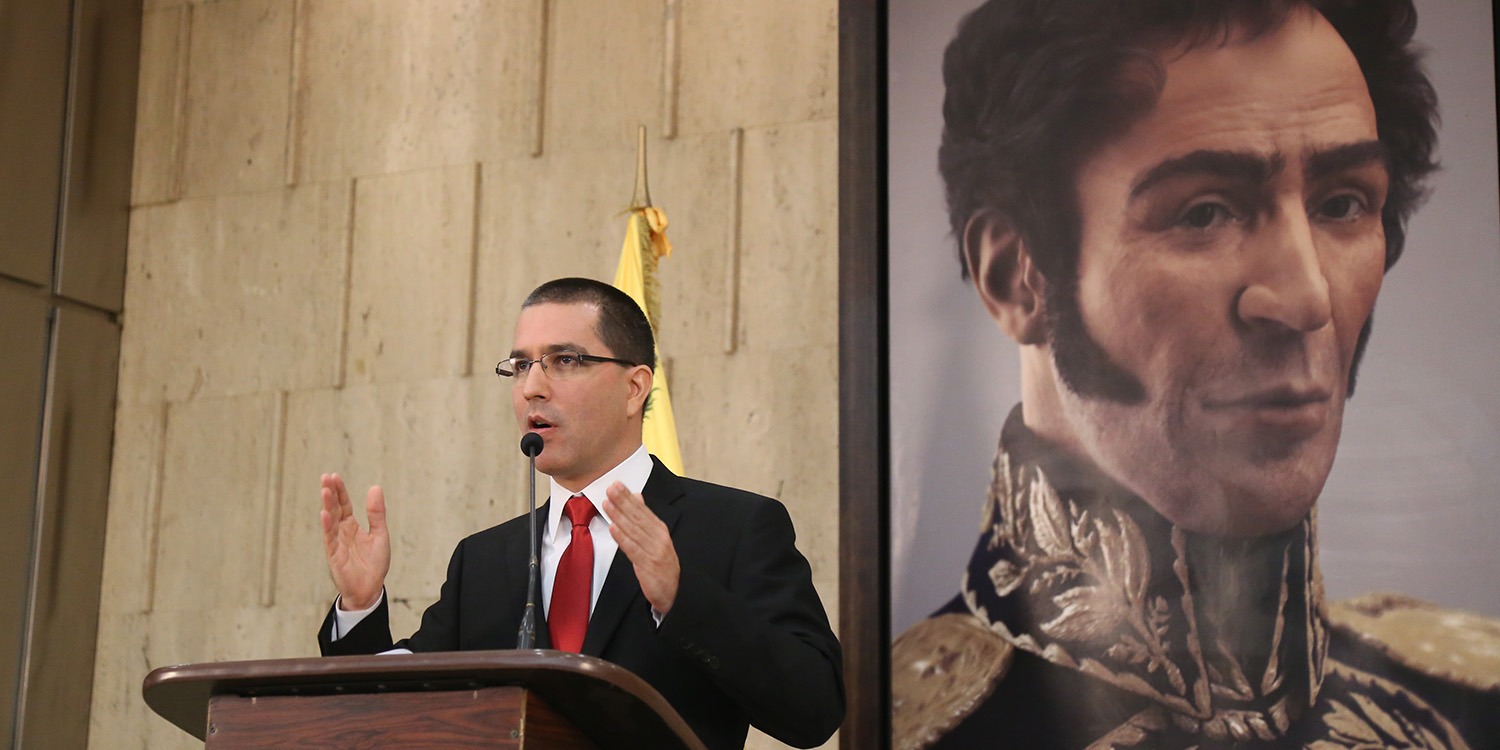 Venezuela demands respect for its institutions and sovereignty from Germany

After the recent interventionist declarations of the german Chancellor, Angela Merkel, the FM of the Bolivarian Republic of Venezuela, Jorge Arreaza, regretted that the german government subordinates itself to the interventionist policy that the North American empire uses against the Caribbean nation.

“It is unfortunate to find the german Chancellor, Angela Merkel, so obviously subordinated to the Trump administration and its satellite governments in Latin America, in the obsessive and desperate effort to attack and block the economy and the people of Venezuela”, said the Minister through his Twitter account @jaarreaza.

In the afternoon of Wednesday, Merkel held a meeting with chilean President Sebastián Piñera, with whom she discussed the venezuelan issue announcing that her country “will take a more active role in the venezuelan situation” just as they have been doing in some Latin American governments and bodies such as the Lima Group.

Before this interventionist panorama, Foreign Minister Arreaza asked the german government to respect and abide by the principles and foundations that govern international law.

“The german Chancellor repeats interventionist and hostile actions against Venezuela. We demand that the german government respect our institutions, our sovereignty and to comply with the most elementary obligations of international law”, he said.

Finally, the venezuelan diplomat added that Germany would contribute with Venezuela “raising its powerful and influential voice in the world to demand the end of criminal unilateral coercive measures and the inclement economic blockade that directly affects the venezuelan people”.