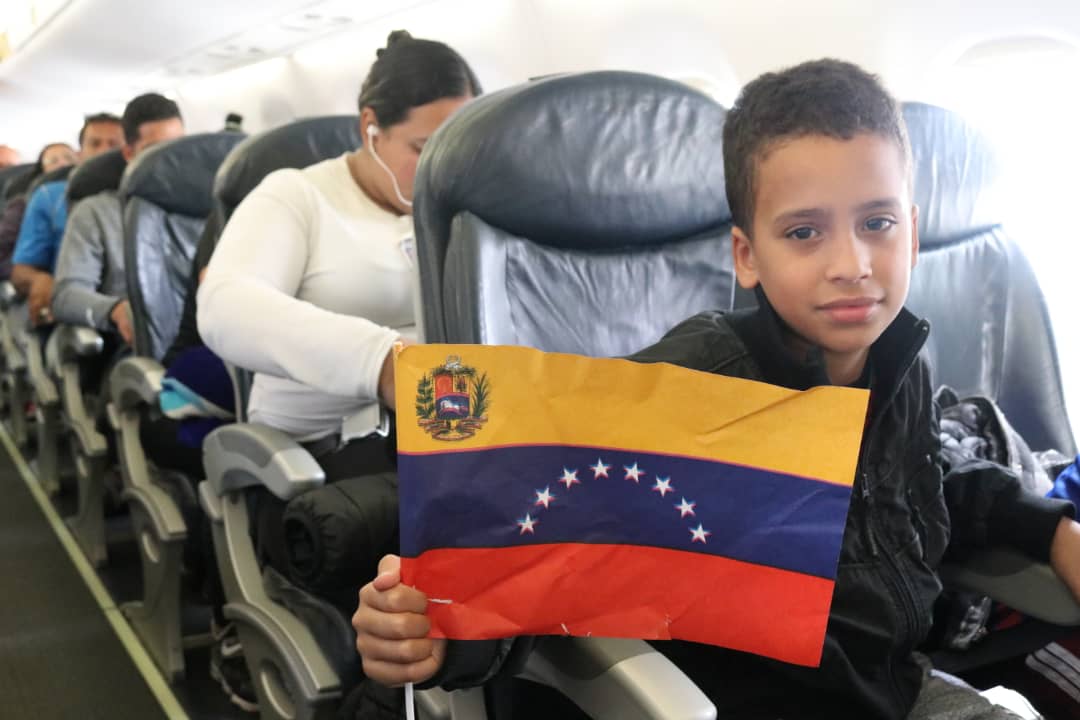 A new flight of the Plan Vuelta a la Patria from the Republic of Peru arrived on Wednesday afternoon to the Bolivarian Republic of Venezuela with 94 people on board, in an unprecedented repatriation process supported by the Venezuelan Government.

The nationals were received at the Simón Bolívar International Airport in Maiquetía by a delegation from the People’s Power for Foreign Relations, on behalf of all the State institutions involved in the procedure.

As in the previous ones, the most vulnerable cases were prioritized for this flight. The Minister Counselor of the Venezuelan Embassy in Lima, Reinaldo Segovia, explained that this time 28 children traveled, 7 pregnant women and 7 families.

“They are happily returning to the Homeand (…) This is the sixth flight that is generated from the city of Lima, and we have already passed the 600 compatriots repatriated to the Homeland of Bolívar and Chávez”, said the diplomat when he dismissed his compatriots in the Jorge Chávez International Airport in Lima.

The minister advised that the flight of the state airline Conviasa was scheduled for this Tuesday, but due to inconveniences with the overflight permit in Colombian airspace, it was postponed.

The xenophobia and labor exploitation in the Inca nation were common and reiterative elements in the testimonies of the compatriots, who thank the venezuelan Executive for facilitating their return to the country.

“Thanks to President Nicolás Maduro for his great heart and for helping us to return, because we really don’t deserve it, because just as we came, maybe we should return, by our own efforts”, said Neyda Méndez, one of the returnees.

Maryelis Parra is another Venezuelan who returned to the Bolivarian Republic after five months in Peru. As she relates, her experience “was quite strong” and “taught her to value more” her country.

Parra lamented, the xenophobic treatment of which her three children were victims, even in an educational institution and in public spaces.

The Plan Vuelta a la Patria, conceived by President Nicolás Maduro, establishes an air and land bridge for the voluntary return of all those Venezuelan migrants and their families.

Since its inception at the end of August, more than 7,000 nationals have returned to the country from eight nations in the region, mainly Brazil, Peru and Ecuador. 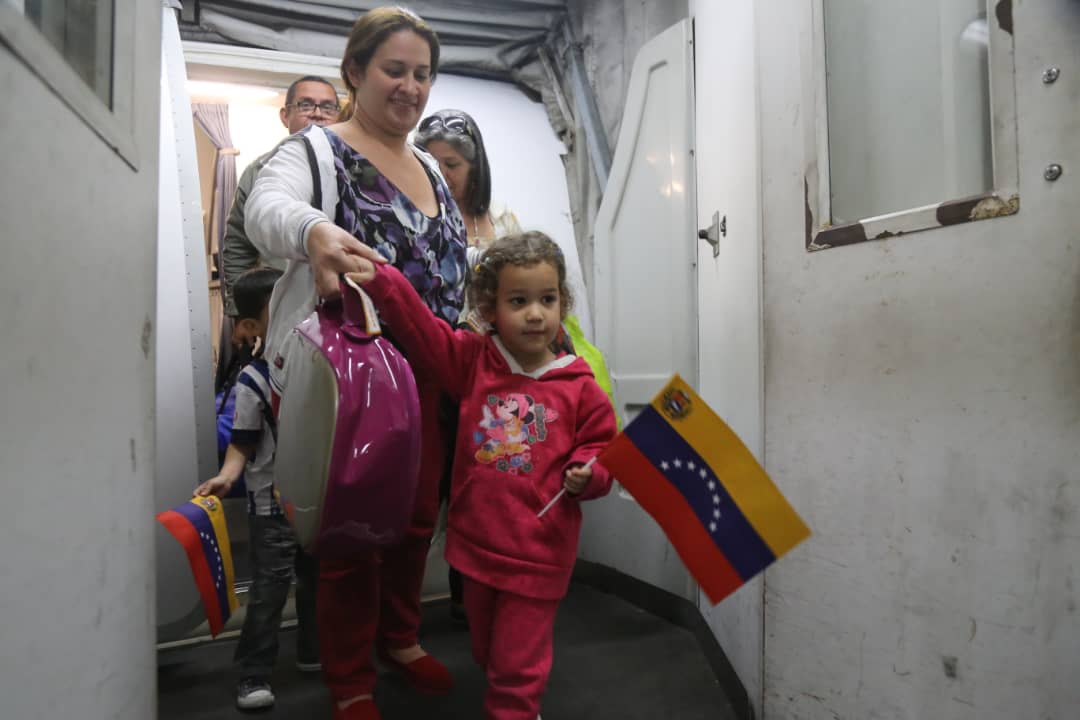 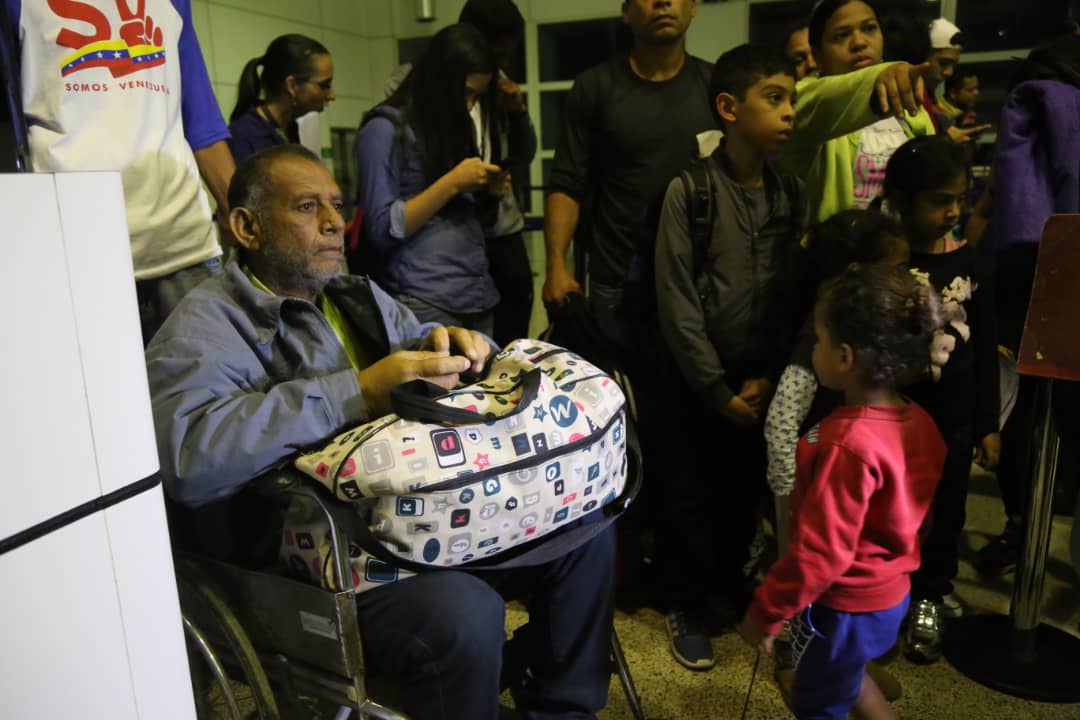 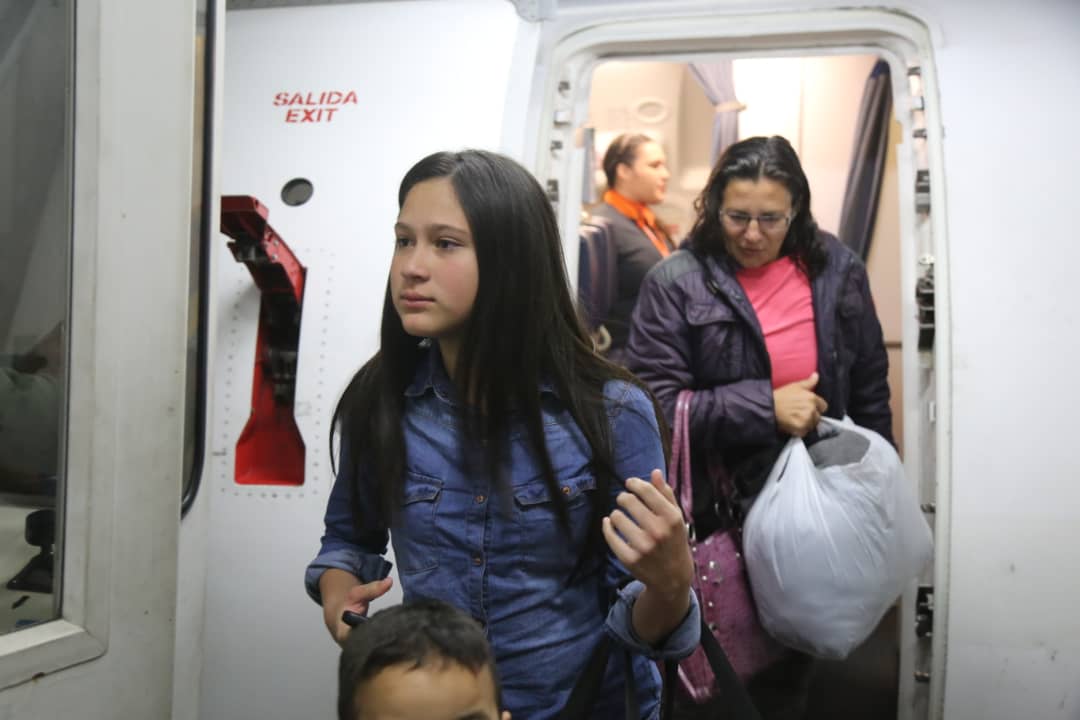 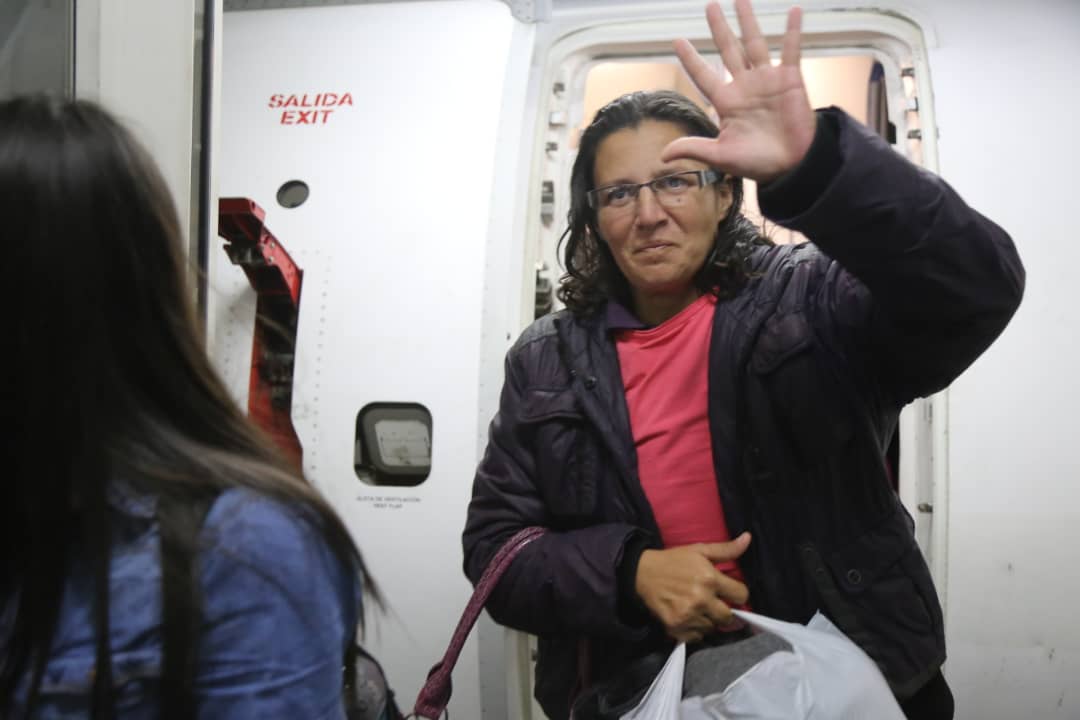 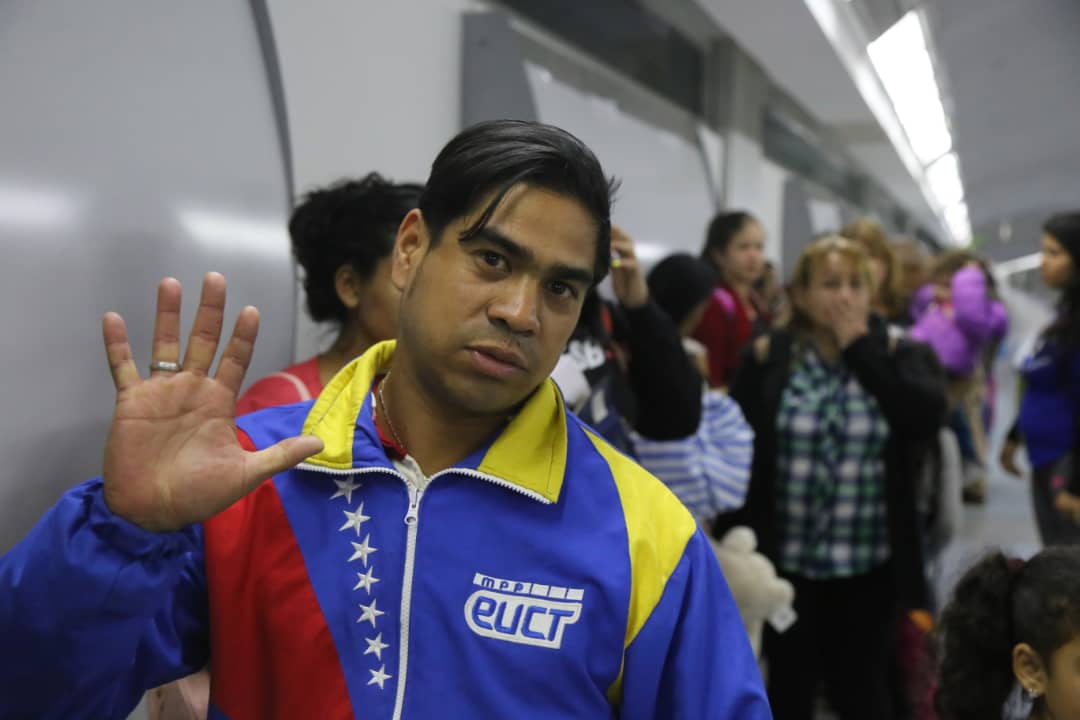 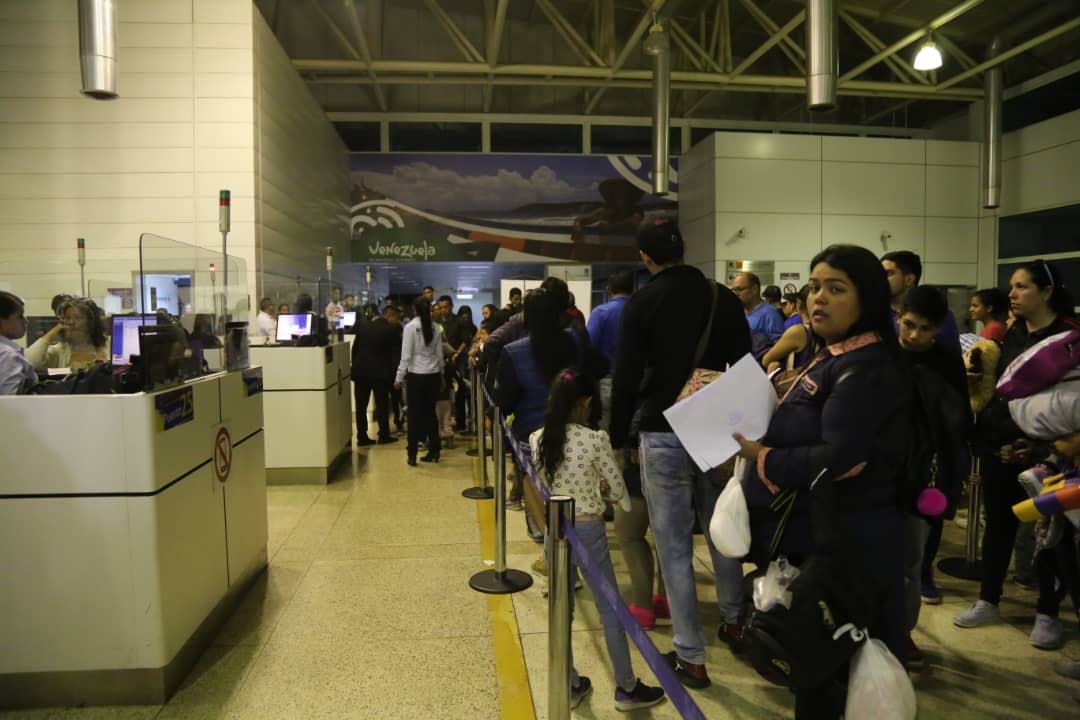 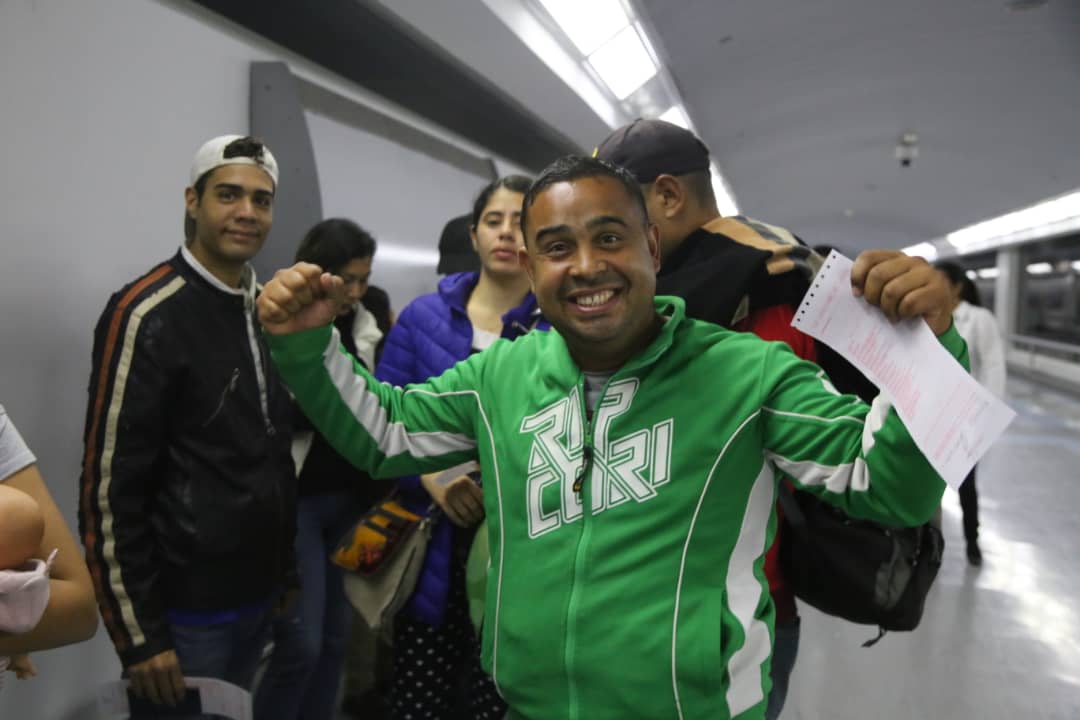 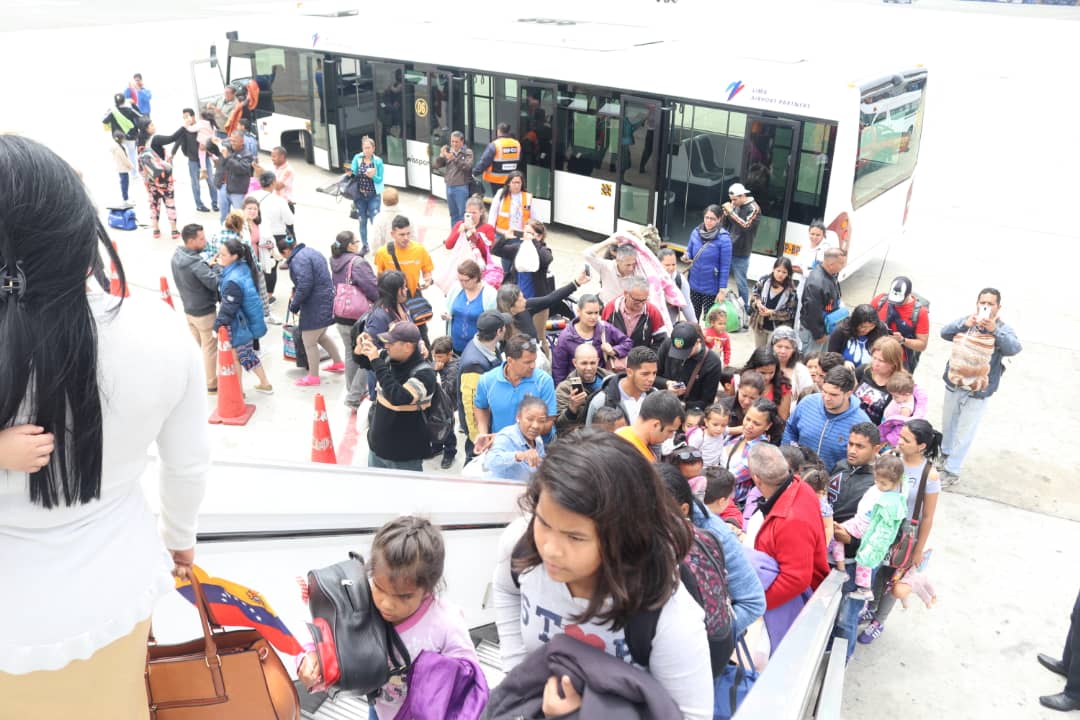 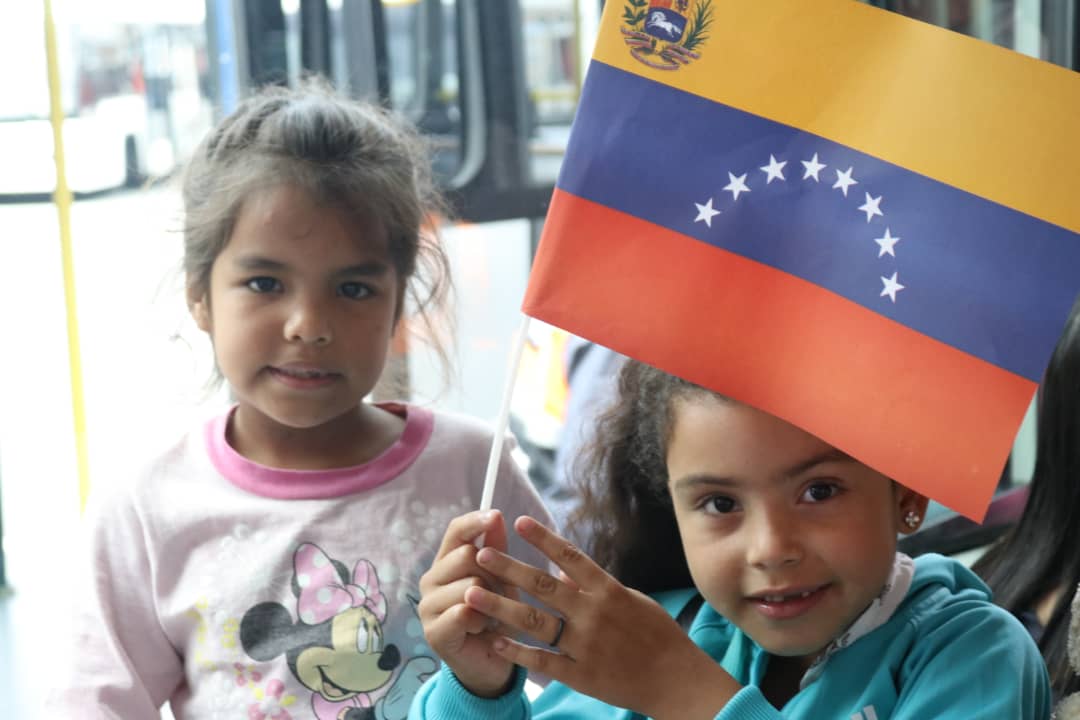 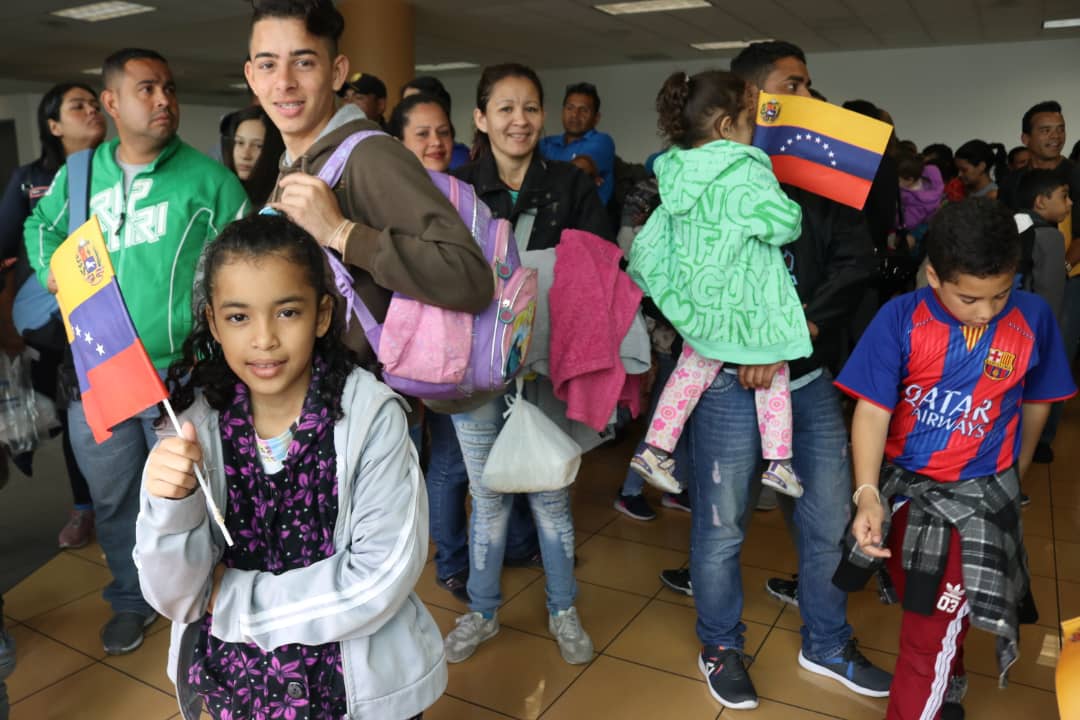 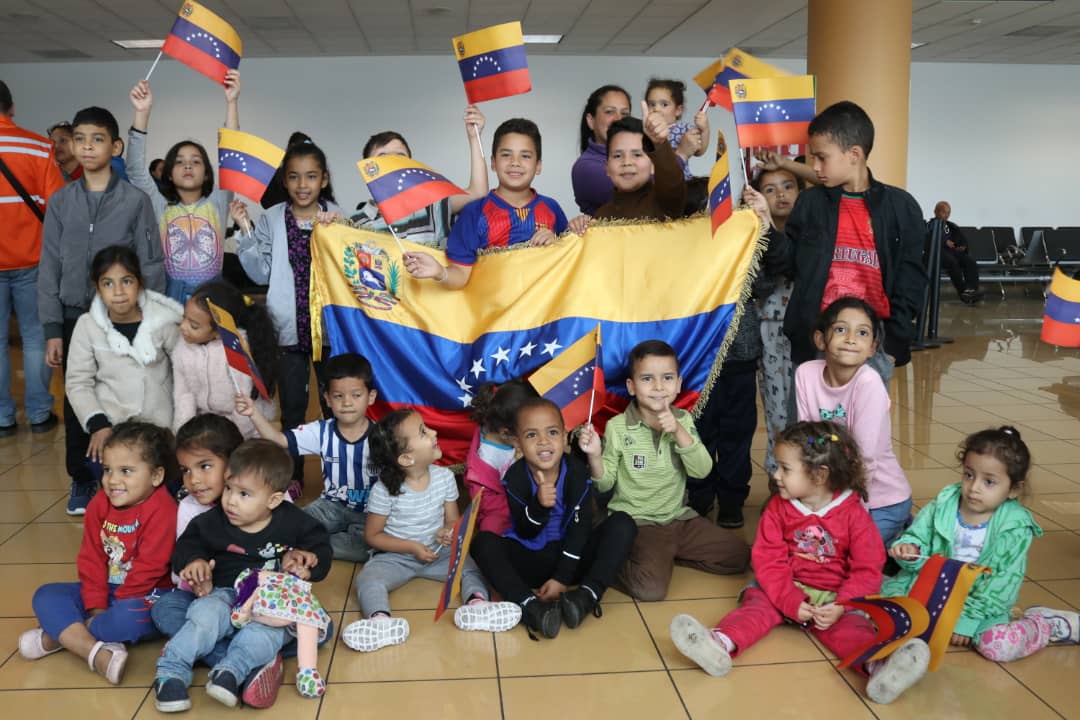