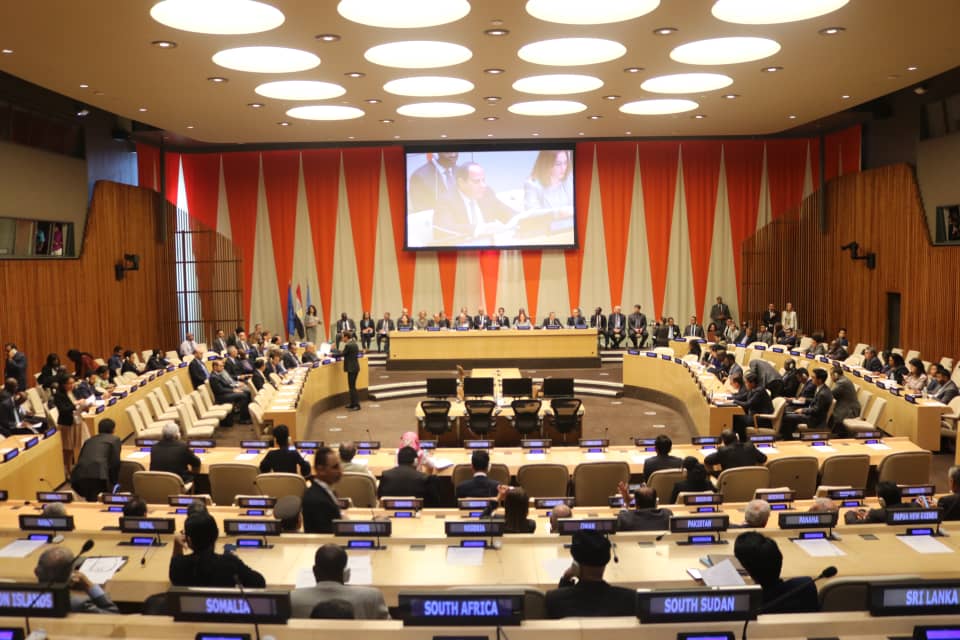 In the framework of the 73rd session of the General Assembly of the United Nations (UN), the FM of the Bolivarian Republic of Venezuela, Jorge Arreaza, denounced to the G77 + China, the imposition of unilateral coercive measures by the U.S. government.

“We reject from Venezuela and from the Movement of Non-Aligned Countries the promulgation and application of unilateral, economic, financial or commercial measures by nations that seek to restrict the right to self-determination of States, and violate their sovereignty”, said Arreaza.

In turn, the Venezuelan Foreign Minister stressed that these measures are incompatible with the Charter of the United Nations and International Law.

In this regard, the Venezuelan diplomat said that President Donald Trump’s speech against the Bolivarian Republic of Venezuela was not surprising. “From the sacred podium of the General Assembly of the United Nations, he announced unilateral coercive measures against Venezuela”.

On the other hand, Arreaza urged that “the issue of economic extortion, financial, sieges and blockades, should be a subject of ongoing study and research and joint action by the G77 + China”.

Finally, the Head of the Foreign Ministry exhorted that the interaction between the members of the G77 + China should continue in a coordinated manner with the objective of defending multilateralism, safeguarding peace, independence, solidarity, the common good, coexistence , social justice and equality without discrimination or any subordination. 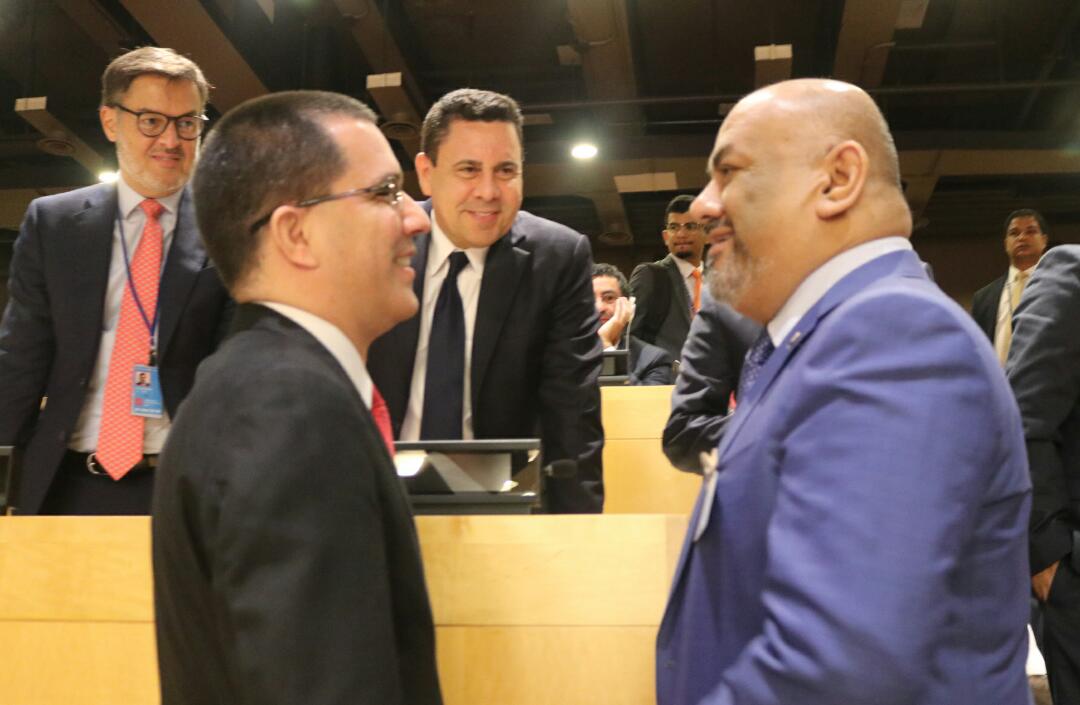 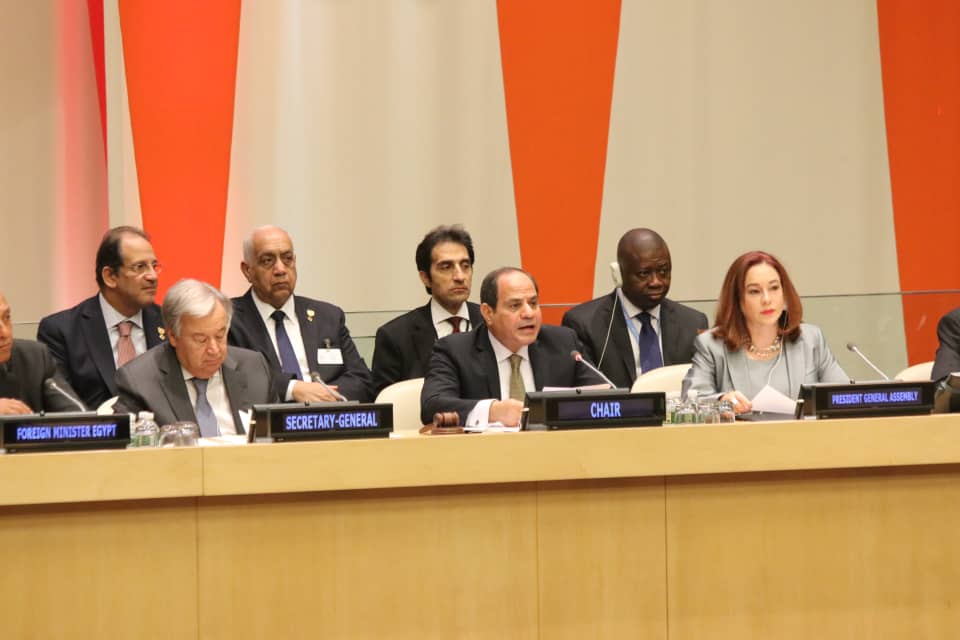 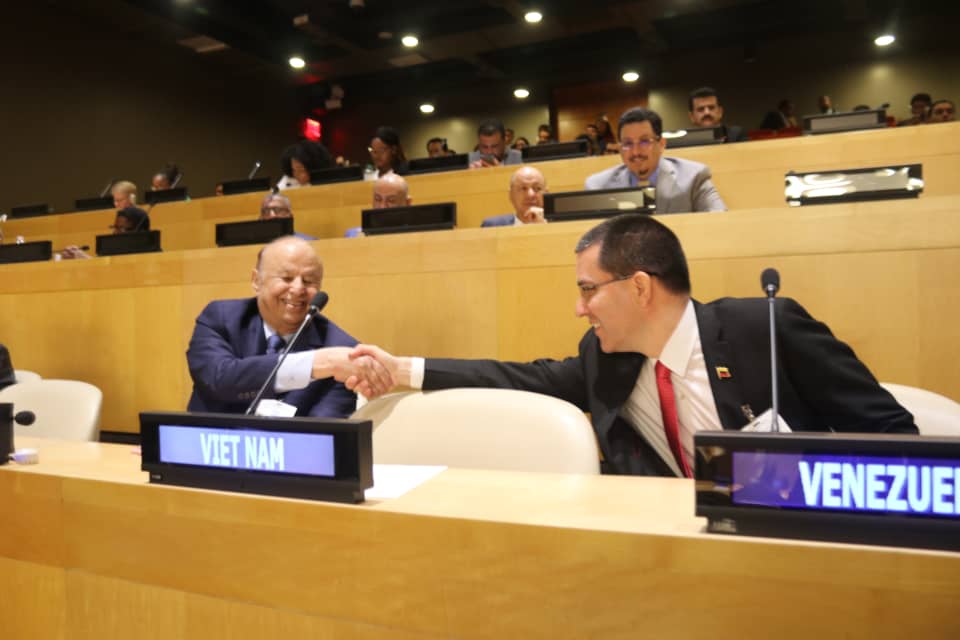 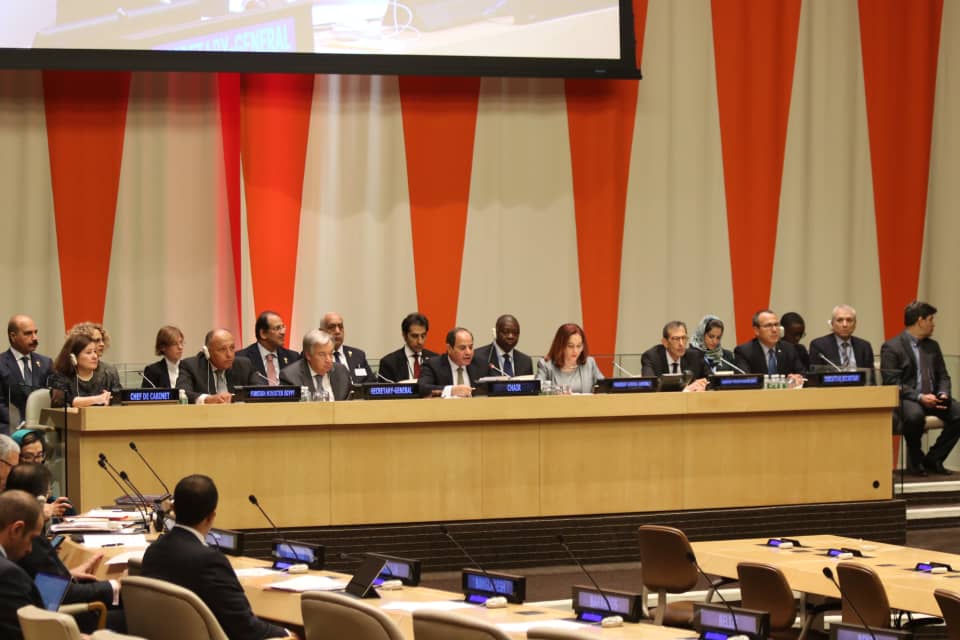