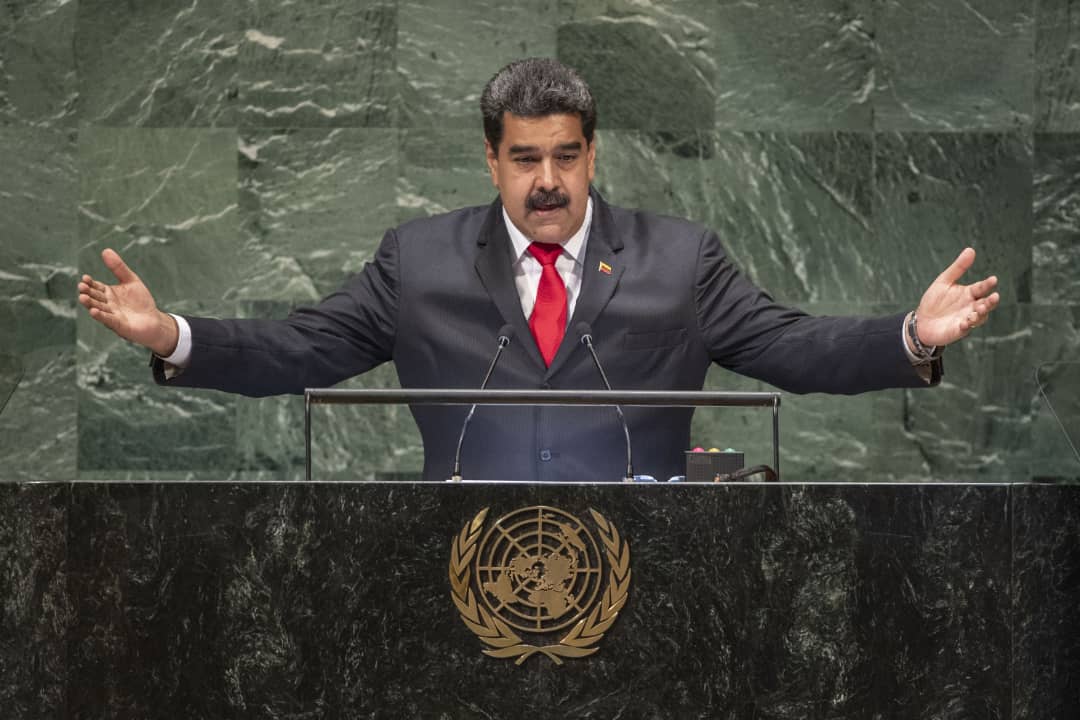 The President of the Bolivarian Republic of Venezuela, Nicolás Maduro Moros, explained to the world in his speech at the 73rd Session of the General Assembly of the United Nations, the true reasons behind the aggression of the North American empire against the Caribbean nation.

The building of an autonomous project – framed in the Socialism of the XXI century – based on the construction of a new model based on history, idiosyncrasy, Latin American culture and the wealth that Venezuela has as a nation, which has the first certified reserve in oil and gold and the fourth gas reserve in the world, is one of the main causes that motivate the world oligarchies to try to dominate the venezuelan people, the Homeland of Bolívar.

In this sense, the President said that Venezuela is subject to a constant campaign of aggression in the political, economic, diplomatic and media by the government of the United States, a country that ratified its colonialist and oppressive character with the reactivation of the Monroe Doctrine , mechanism through which they intend to threaten countries that do not align with the capitalist economic system and the interests of the American empire.

“Venezuela has been subjected to permanent political aggression. Venezuela comes today to tell the truth of a heroic fighting people, of a country that has refused to surrender to injustice of the empires”, said the Head of State.

In this sense, Maduro pointed out that another of the mechanisms used by the oligarchies to justify international intervention in the Caribbean nation is the campaign promoted by media corporations, which position a “humanitarian crisis” dissuading media’s attention from the real crises that different countries in the world are currently experiencing.

“Venezuela is the cradle and school of republican values, of rebellion, of dignity, it is obstinate in pursuit of its independence and sovereignty”, he said.

In this regard, the venezuelan President said that the sanctions and unilateral blockades imposed coercively constitute a flagrant violation of international law, instrument of defense of the nations that are being attacked for defending their sovereignty and self-determination.

In this context, Maduro recalled the intervention of US President Donald Trump before the United Nations, who once again ratified his imperial character by threatening to withdraw aid from the support systems for the peoples of the world, promulgating his alleged role of judge on the planet.

In spite of the persistent threats of the United States government against Venezuela, President Nicolás Maduro – demonstrating his pacifist character – ratified his willingness to hold a political dialogue for peace and social equality because, in his opinion, those governments that have large historical differences are which must dialogue to promote substantial changes for the benefit of the peoples and humanity.

With regard to the attempted assassination, the venezuelan Head of State asked the United Nations System for support for an international investigation to determine the corresponding responsibilities in the events that were perpetrated on August 4. 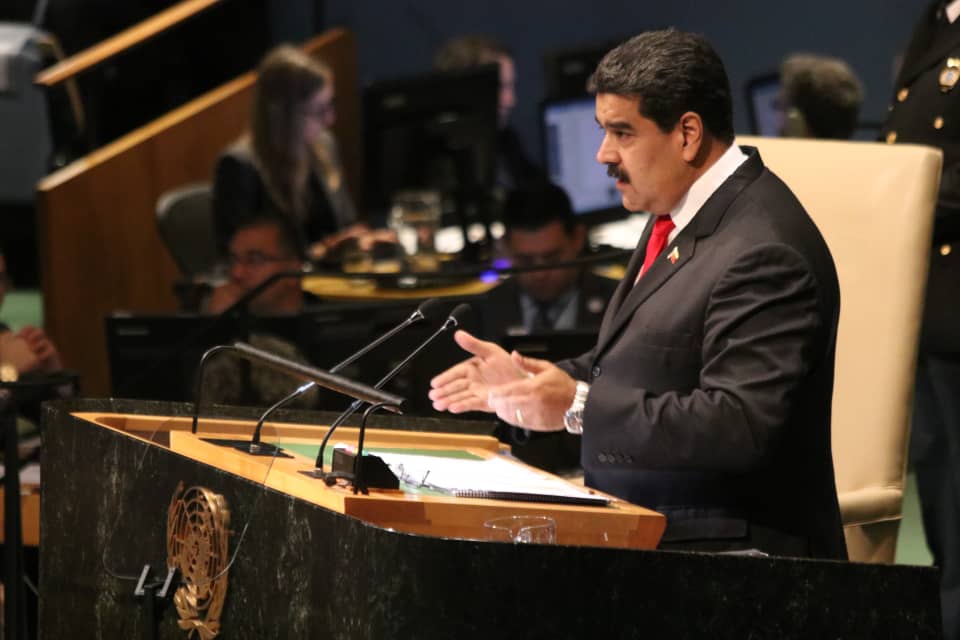 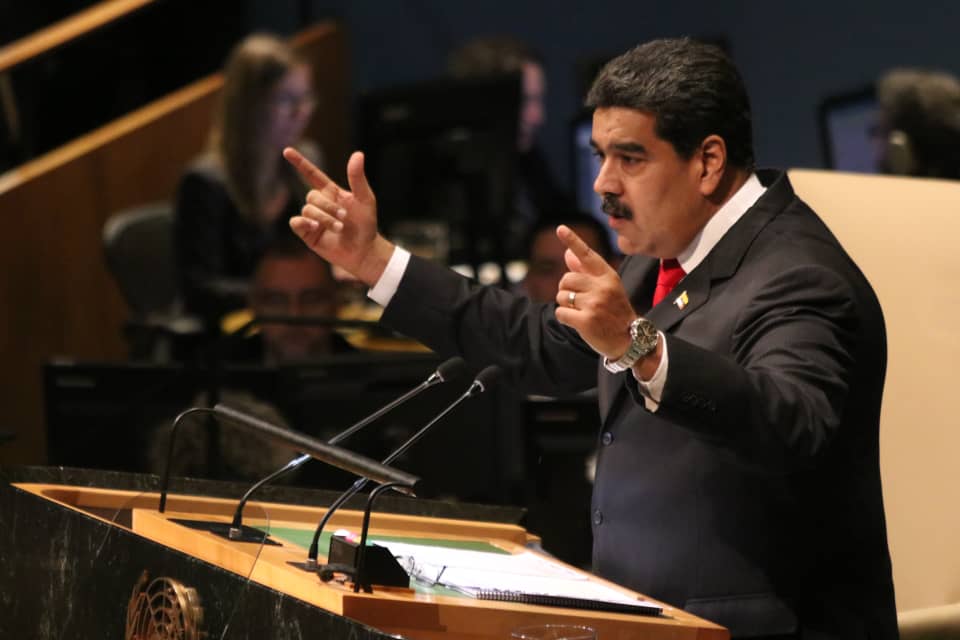