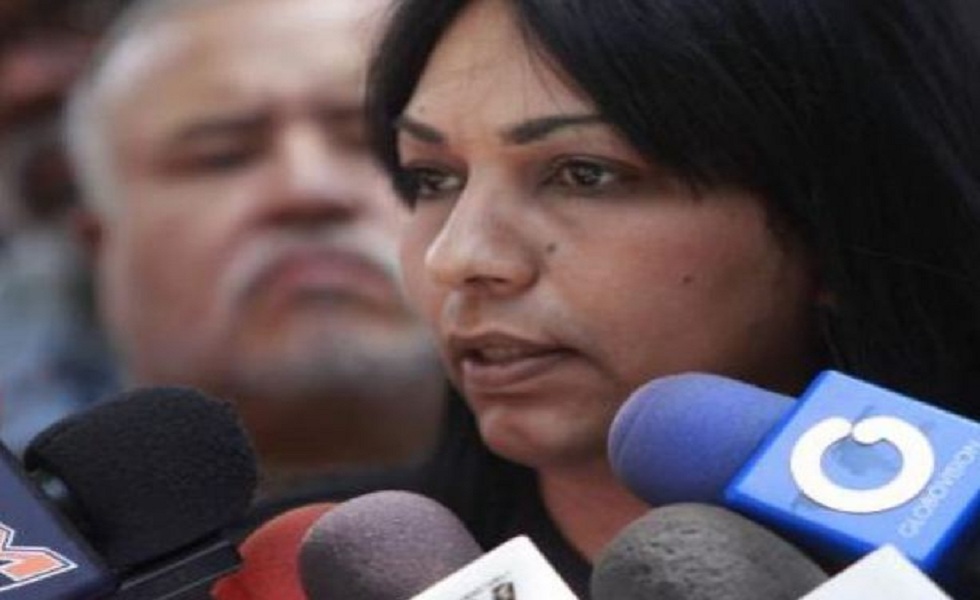 The President of the Latin American Foundation for Human Rights and Social Development (Fundalatin) asked the Inter-American Commission on Human Rights (IACHR) not to keep an accomplice silence and to categorically reject the statements of the OAS General Secretary, Luis Almagro, regarding on a military intervention in Venezuela.

“As part of the Organization of American States (OAS), the IACHR can not remain silent about the conduct of the General Secretary  of this organization and its failure to stand by with the OAS Charter. Their silence is complicity, “said the President of Fundalatin during a meeting with social movements in Madrid, Spain, to explain the impact of the financial blockade on the situation of human rights in Venezuela.

She indicated that the IACHR has the duty to reject and publicly denounce Luis Almagro’s statements about a military intervention to the South American nation, since it constitutes a violation of international law.

“We remind the IACHR that the General Secretary, Luis Almagro, transgresses Article 19 of the OAS Charter, which establishes that no State has the right to intervene directly or indirectly in the internal affairs of any other State. And this includes not only an armed intervention, but any other type of interference”said the representative of the NGO.

She also explained that the Inter-American Commission has the duty to act to prevent the actions of the General Secretary of the OAS from violating the human rights of Venezuelans.

FUNDALATIN is a Venezuelan organization, recognized with Special Consultative Status in the Economic and Social Council (Ecosoc) of the United Nations Organization since 2015, and since 2005 is duly accredited to the Organization of American States (OAS).

The trajectory of FUNDALATIN, allowed it to gain in the year 1987 the recognition of the prize “Messenger of the Peace” granted by the Organization of the United Nations.