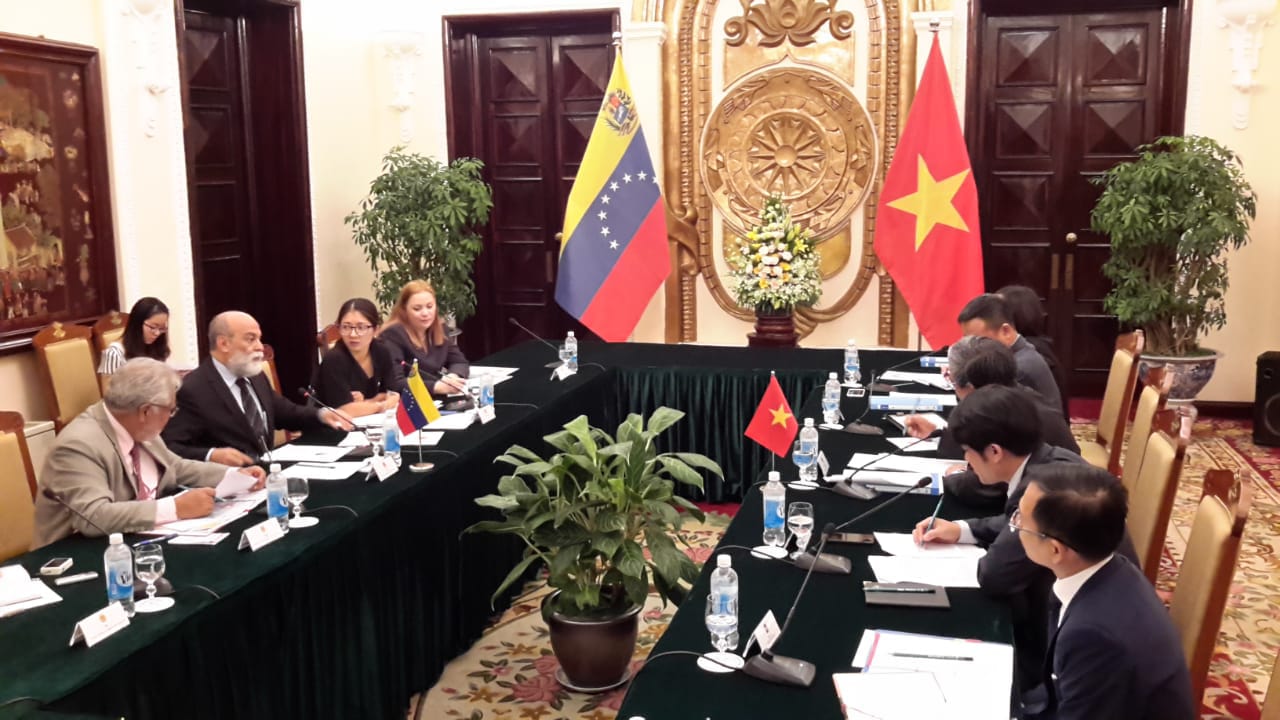 The Vice-minister for Asia, the Middle East and Oceania of the People’s Power Ministry for Foreign Relations, Rubén Darío Molina, met in Hanoi with his counterpart, Pham Quang Vinh, for the installation of the VII Venezuela-Vietnam Political Consultation Mechanism that aims to to strengthen the strategic and diplomatic relations between both nations.

During the meeting Vice-minister Pham Quang Vinh expressed that the Government, the party and the people of Vietnam support the constitutional government of President Nicolás Maduro and stressed that Vietnam trusts that “Venezuela will achieve the stability and prosperity for its people under the leadership of President Maduro”.

The diplomat Quang Vinh, highlighted the work carried out by the ambassador of Venezuela in Vietnam, Jorge Rondón Uzcátegui, in the achievement of the exchange projects existing between the Caribbean nation and the Southeast Asian country.

Pham Quang Vinh also expressed the support and confidence that the State, the party and the people of Vietnam have in the actions carried out by the government of President Maduro through the Economic Recovery Program for the stability and peace of Venezuela, violated by the unilateral and coercive sanctions imposed by the US and the EU.

In this sense, Vice-minister Molina thanked the support that Vietnam has shown to the Recovery Program, Growth and Economic Prosperity, launched on August 20 by the revolutionary government of Venezuela, before the ravages of a war economic that keeps blocked millions of dollars from the oil rent, preventing the arrival of food and medicine to the venezuelan people.

Rubén Darío Molina and Pham Quang Vinh, accompanied by Ambassador Jorge Rondón and representatives of the venezuelan diplomatic mission in Hanoi, sealed the commitment to keep working on fruitful relations for the advancement, growth and prosperity of each nation.

The visit of Vice-minister Rubén Darío Molina to Vietnam was conducive to pay tribute to the emblematic leader of the Vietnamese people, Ho Chi Minh, by making a wreath before the Mausoleum and then to make a tour to the House of President Ho Chi Minh and signature of the book of visitors.

Staying in the Ho Chi Minh House facilities, included a tour to the room and areas used by Uncle Ho to shape the Vietnamese revolution, the structure and organization of the party, the strategic alliances and the international relations.

The Vice-minister for Asia, the Middle East and Oceania appreciated the screening of a documentary video that recites the work done by Uncle Ho alongside his people, the dedication, and passion with which a leader loves his people and how this people rewarded their love and commitment by making Vietnam a strong and courageous country in revolution. 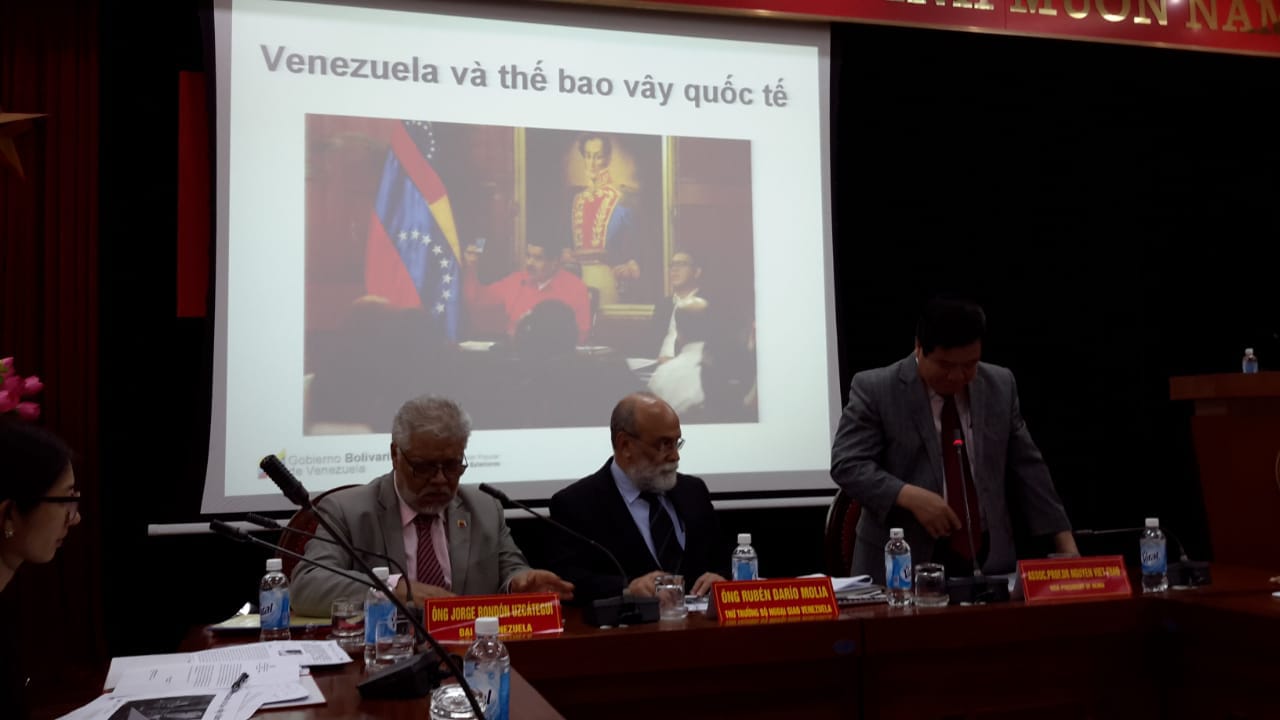 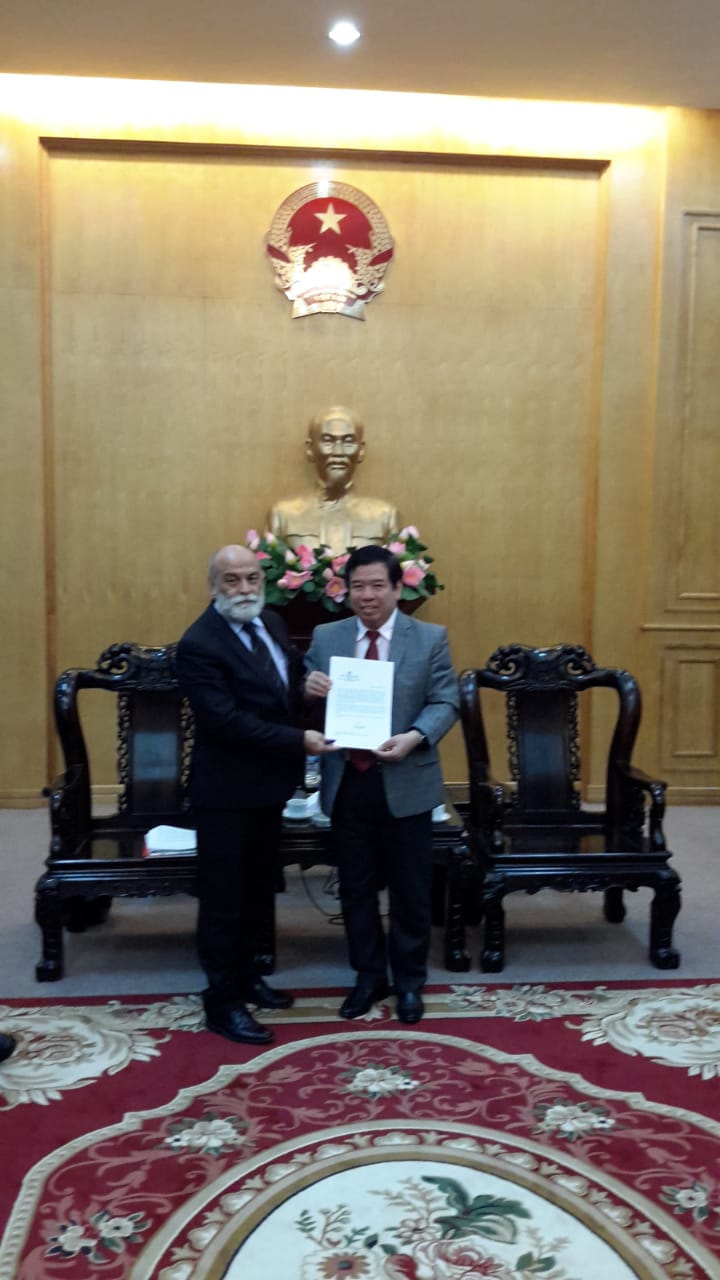 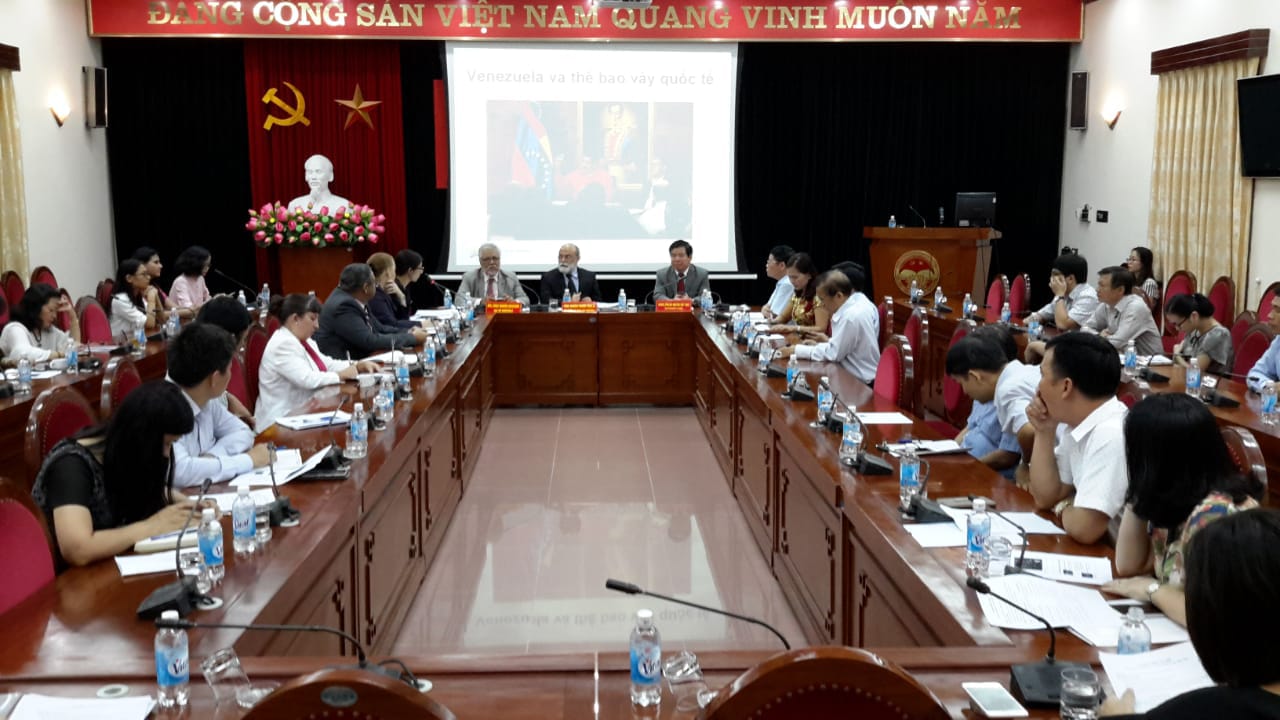 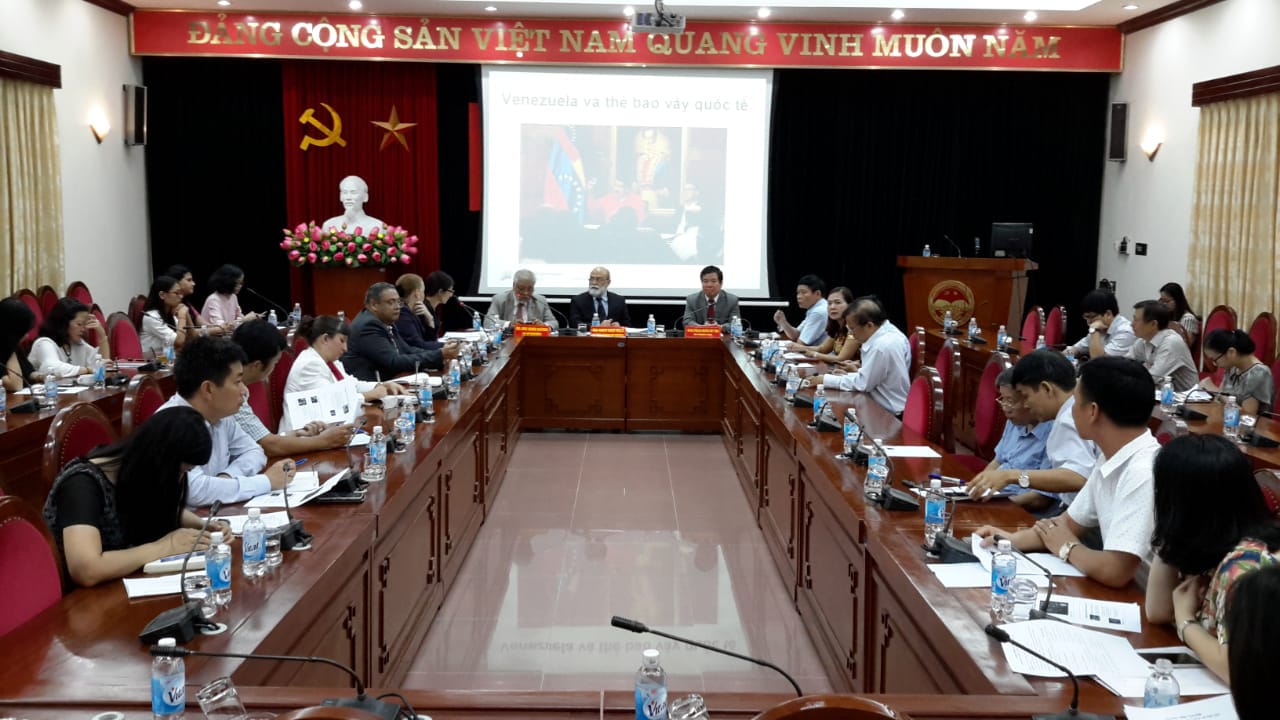