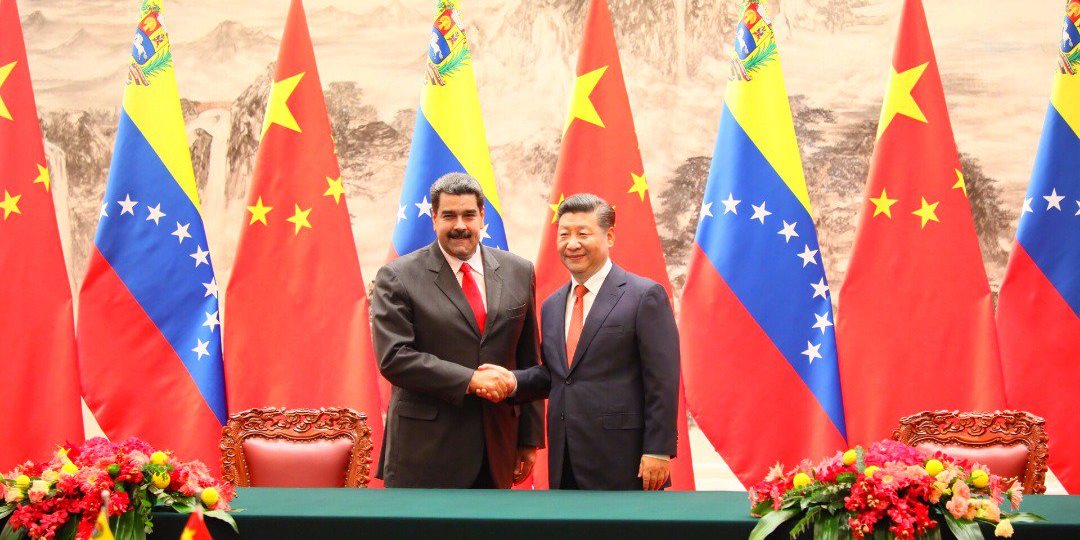 President Nicolas Maduro: This State Visit to China has been a total success

During his official visit to the People’s Republic of China, the President of the Bolivarian Republic of Venezuela, Nicolas Maduro Moros, held an important meeting this Saturday with the head of the People’s Bank of the Asian country, Yi Gang, with the aim of strengthening trade relations between the two nations.

This meeting was preceded by the visit of the Venezuelan president to the Research Center for Development of the State Council (RCDSC), located in the city of Beijing, to learn about progress related to economic and social development in China.

“I am open to debate, to listen, to learn for perfecting the path that Venezuela has taken and to achieve an economic revolution that liberates the country’s productive forces,” said the Head of State from the place where he met with Li Wei, president of this research center.

The agenda of the Venezuelan dignitary continued this Saturday with the installation of the China-Venezuela Entrepreneurial Committee, which will create the governing body and facilitator of economic relations, expansion of investments and fluid trade between the two nations.

In this meeting, President Maduro invited to the Chinese entrepreneurs to believe and invest in the oil country and to “open the floodgates” for economic diversification.

“China and Venezuela have everything they need to make a very powerful leap in trade and investment relations,” he stressed in his speech.

At the end of the day, President Nicolas Maduro offered a balance of what has been so far his State visit to the Asian nation.

“This State Visit at the highest level has been a total success. This visit, from the structural point of view, reactivates, re-launches China-Venezuela relations,” he told to Venezolana de Televisión (Venezuelan television channel).

From this presidential trip, it is noteworthy to highlight the closing ceremony of the 16th Meeting of the China-Venezuela High Level Joint Committee (CMAN), where 28 cooperation agreements were signed in various fields and the meeting between President Maduro and his Chinese counterpart, Xi Jinping. LO