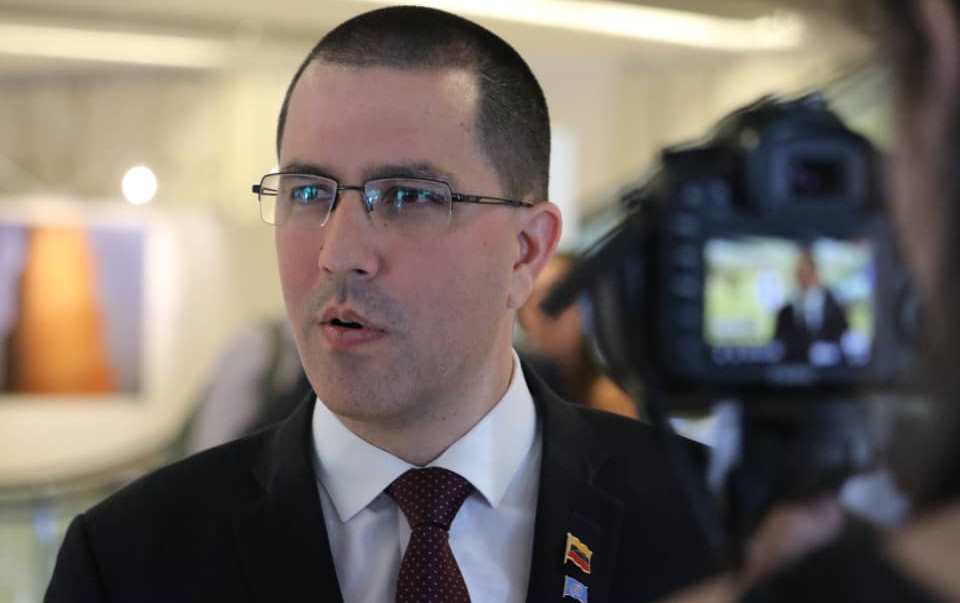 Foreign Minister Arreaza: Colombia is expert in requesting resources for any situation

The Republic of Colombia and other Latin-American countries continue “seizing” the resources provided by the European Union, the United Nations and the United States due to the alleged Venezuelan “migratory crisis”, said the Minister for Foreign Relations of the Bolivarian Republic of Venezuela, Jorge Arreaza, on Wednesday.

Colombia is expert in requesting resources. First, they requested funds for the Plan Colombia to eradicate drug trafficking and fight against irregular forces. Colombia did not eradicate drug trafficking nor did it rebuild peace, unfortunately (…) Now, the government requests money for any situation, in this case, using Venezuela and the Venezuelan nationals”, said the diplomat to Telesur from Geneva, where the 39th session of the United Nations Human Rights Council (UNHRC) was held.

In this context, the Venezuelan Foreign Minister called on his Colombian counterpart, Carlos Holmes Trujillo, to assume his role and establish bilateral contacts enabling the assessment of a range of relevant issues for Caracas and Bogota such as the migration, security and trade.