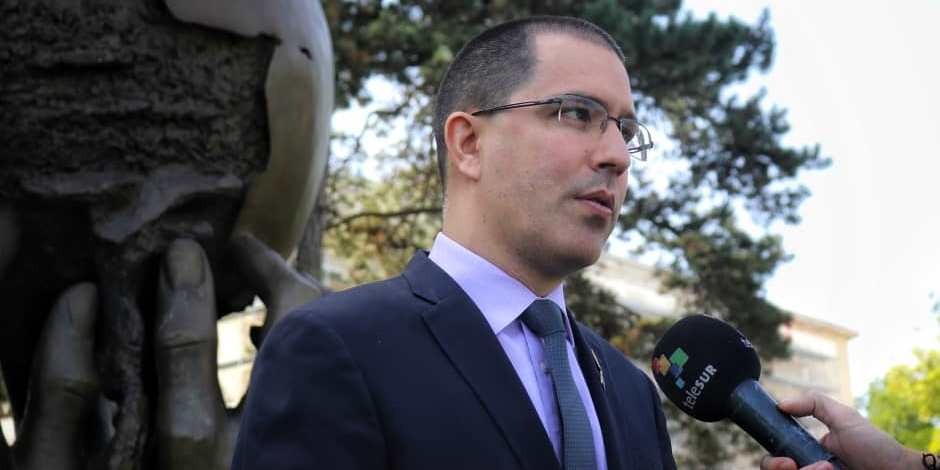 This Wednesday Venezuelan Foreign Minister, Jorge Arreaza, demanded his Colombian counterpart, Carlos Holmes Trujillo, to reestablish the bilateral dialogue, allowing both countries to evaluate a variety of subjects and especially focusing on the migration between their nations, after refusing, in several times, to answer calls and correspondence from the venezuelan FM.

Speaking from Geneva, Switzerland, at the margins of the 39th Period of Sessions of the United Nations Human Rights Council, the top Venezuelan diplomat assured that the communications with the Colombian counterpart are impossible, fact, that constitutes a contrary act to all diplomatic practices.

“I wish a reflection comes out, so he can be able to take the post as a Foreign Minister, and enter in dialogue, negotiations and establish a peaceful approximation”, FM Arreaza told to Telesur.

Arreaza also denounced that Colombia, along with other Latin American nations, are “scrambling” for the resources offered by European Union and the United States for the supposed “Venezuelan migration crises”

Despite all that, Arreaza ratified that Venezuela is willing to keep on contributing to the Colombian Peace Process, and to establish a bilateral dialogue for the common benefit of both countries.