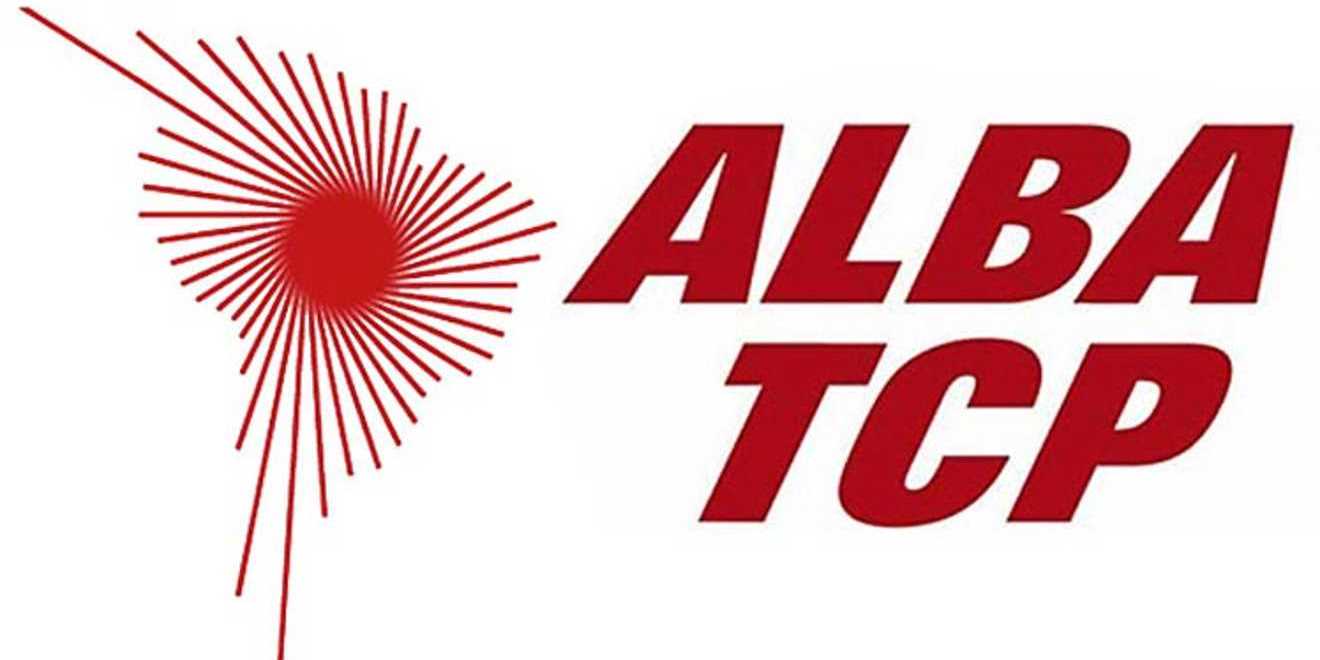 The Bolivarian Alliance for the Peoples of Our America – Treaty of Commerce of the Peoples (ALBA-TCP) condemned through a declaration the interventionist plans executed by the government of the United States against the Bolivarian Republic of Venezuela.

This statement comes after the September 8 edition of the American newspaper New York Times published Donald Trump’s talks with the Venezuelan military to carry out coup plans.

In this regard, ALBA-TCP called on the countries and governments of the region to remain vigilant against these conspiratorial plans and the policy of aggression by the Trump government.

The Executive Secretary of the Bolivarian Alliance for the Peoples of Our America – Treaty of Commerce of the Peoples (ALBA-TCP) expresses its strongest condemnation of the conspiracy that the government of the United States organizes against the sister Bolivarian Republic of Venezuela .

In the edition of The New York Times of September 8, 2018 it is evident how the Trump government discussed coup plans with the Venezuelan military. These publicly exposed facts constitute clear evidence of the plans of intervention and use of force against the people and government of Venezuela by the United States government. All this is a clear threat to the sovereignty, independence and territorial integrity of Venezuela and involves a violation of basic principles of international law: it is a resurgence of policies harmful to the region as was the Monroe Doctrine.

These conspiratorial actions are a flagrant and irrefutable evidence of the policy of aggression that the current government of the United States has been directing and organizing against the Bolivarian Revolution and against the progressive countries of Our America. The ALBA-TCP has expressed and reiterated its condemnation of these actions that violate International Law and the principles of the Charter of the United Nations.

The ALBA-TCP urges the International Community, and especially our brothers in Latin America and the Caribbean, to be alert against the conspiratorial plans and the policy of aggression of the Donald Trump government against the people and government of Venezuela.