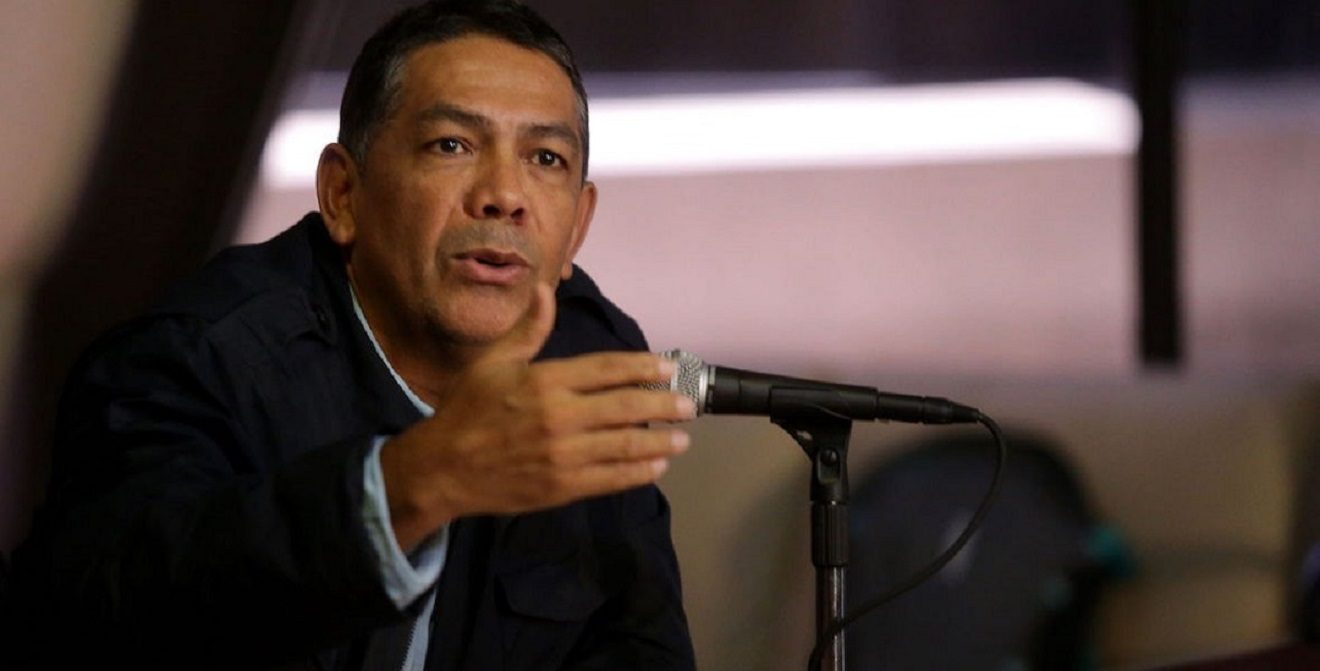 William Castillo: Right-wing governments in the region are nervous about the Plan Vuelta a la Patria

This Friday, the 360​​° program, conducted by Boris Castellanos through Venezolana de Televisión (VTV), was attended by William Castillo, Vice-minister of International Communication of the Ministry of People’s Power for Foreign Relations (Mppre), who carried out a balance on the Plan Vuelta a la Patria and other topics on the international agenda.

The Vice-minister denounced a series of political operations and campaigns that seek to criminalize Venezuela as a government that violates human rights, just in order to justify a military intervention.

Before these propaganda operations against Venezuela, carried out by the national and international right-wing, the Vice-minister said that “what is hitting them the most, is that the Plan Vuelta a la Patria, which has made visible that Venezuelans are being deceived and exploited aboard”.

The official also stressed that “the Plan Vuelta a la Patria is not only a return plan, it is also a reintegration plan, for which the Missions and the social protection system of the Carnet de la Patria will be launched”.

Castillo pointed out that three flights are scheduled to Peru, the next one will arrive tomorrow at four in the afternoon to Maiquetía. Also in Argentina, records are being opened for the Plan Vuelta a la Patria.

As for the international agenda of the Foreign Ministry, William Castillo confirmed that “FM Arreaza will attend on Monday the session in Geneva of the Human Rights Council, where the report that was carried out by the independent expert, Alfred de Zayas will be presented”.

The official of the Ministry of Foreign Relations ended his speech saying that “in the face of any threat or criminalization that is being tried against our country, we will be defending and carrying the truth of Venezuela.”