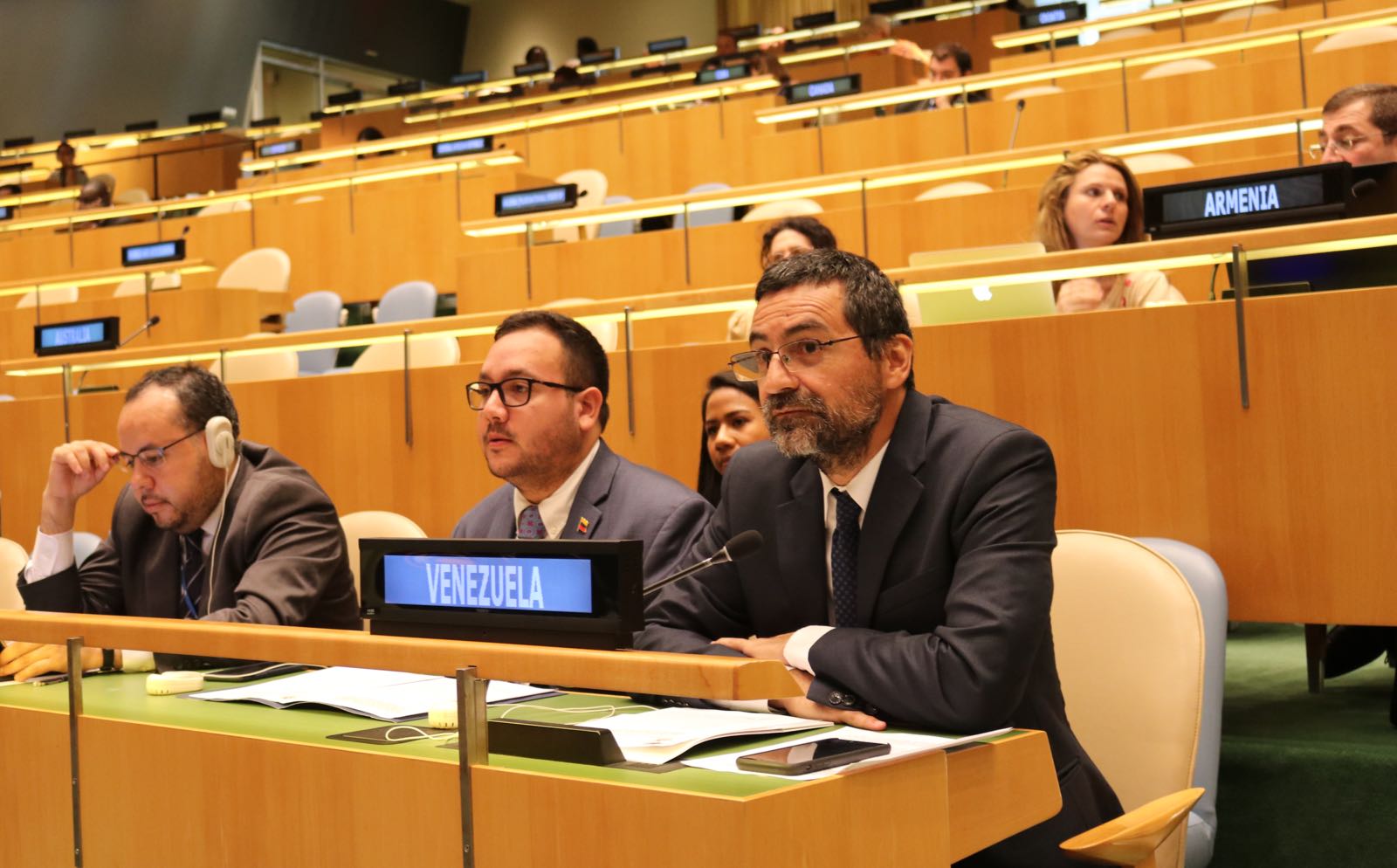 Mnoal highlights the importance of promoting a culture of peace

In the exercise of the Protempore Presidency of the Movement of Non-Aligned Countries (Mnoal), the Bolivarian Republic of Venezuela participated this Wednesday in the High Level Forum on the Culture of Peace, held at the General Assembly of the United Nations (UN) , to reaffirm its commitment to all values, attitudes, forms of conduct and ways of life that reject violence and prevent conflicts, combating their causes through dialogue and negotiation among individuals, groups and nations.

The alternate ambassador of the Bolivarian Republic of Venezuela to the UN, Henry Suárez, highlighted the multiple initiatives that the Mnoal has undertaken to achieve progress in the consolidation of a culture of peace and reiterated the objective of the movement to establish a prosperous and peaceful world with the goal of achieving a just and equitable world order.

“The Movement of Non-Aligned Countries (Mnoal) highlights the importance of promoting a culture of peace based on respect for the sovereignty and territorial integrity of States, non-interference in the internal affairs of States, the right to self-determination of the peoples under foreign occupation and colonial domination, the prevention of violence, the promotion of non-violence, the strict adherence to the principles that govern international relations as established in the Charter of the United Nations and the full realization of all human rights, including the right to development”, said Ambassador Suarez.

Finally, the Venezuelan diplomat reiterated on behalf of the 120 member countries of the Mnoal the commitment to ensure the promotion of a culture of peace at the national, regional, continental and global levels that constitutes a powerful tool for the achievement of the goals established in the 2030 Agenda for Sustainable Development