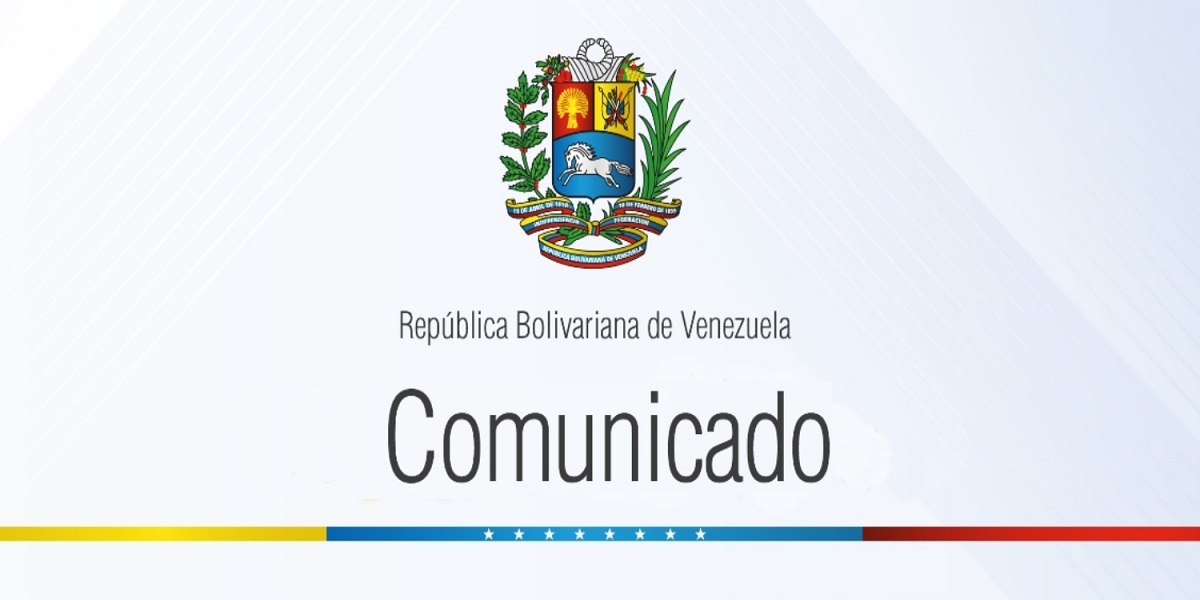 The Government of the Bolivarian Republic of Venezuela expresses its most sincere congratulations on the commemoration today of the National Day (Ngày Quốc Khánh) of the Socialist Republic of Vietnam. The Venezuelan people proudly celebrates together with the sisterly Socialist Republic of Vietnam 1945 revolution, which consolidated the strength of the Vietnamese people, convinced of the cause of national liberation and the leadership capacity of the Communist Party under the command of Ho Chi Minh.

On September 2nd, 1945, the unforgettable Vietnamese leader read before his fellow nationals the Declaration of Independence that gave birth to the Democratic Republic of Vietnam, today the Socialist Republic of Vietnam, the victorious culmination of an insurrection that became an example of unity and perseverance for the peoples of the world, who 76 years ago were also fighting against the subjugation imposed by colonial regimes.

Today, we highlight the bilateral achievements of more than 30 years of diplomatic relations between both nations, the product of a strong ideological convergence and political empathy, deeply inspired by the legacy of Commanders Ho Chi Minh and Hugo Chávez Frías. Likewise, we reiterate our firm commitment to continue working for the strengthening of the ties of friendship and comprehensive cooperation that unite both countries, on the basis of mutual benefit and towards the construction of a fairer and more inclusive multipolar world.