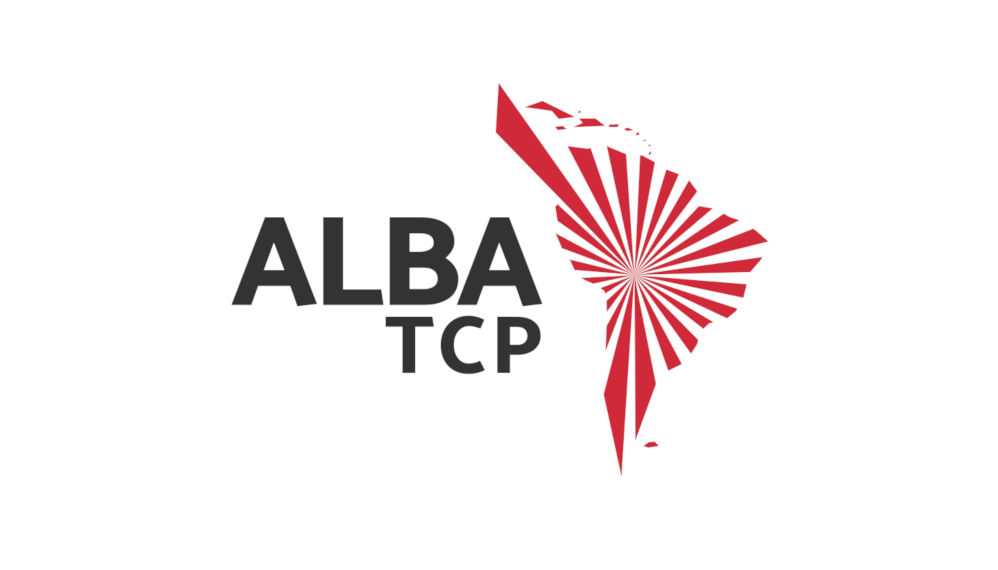 The countries of the Bolivarian Alliance for the Peoples of Our America – Peoples’ Trade Treaty (ALBA-TCP) hereby firmly reject the new unilateral coercive measures of the U.S. Department of the Treasury imposed on August 13th, 2021, against two officials of the Ministry of the Interior of the Republic of Cuba and the Tropas de Prevención (TDP), belonging to the Ministry of the Revolutionary Armed Forces.

ALBA-TCP condemns the imposition of unilateral coercive measures in violation of the fundamental principles of the Charter of the United Nations and reiterates that these measures demonstrate the interventionist nature of a State that contravenes the provisions of international law and intends to trigger situations of political destabilization.

Once again, ALBA-TCP calls on the international community to reject this type of attacks and to defend the sovereignty, self-determination and political independence of the States.