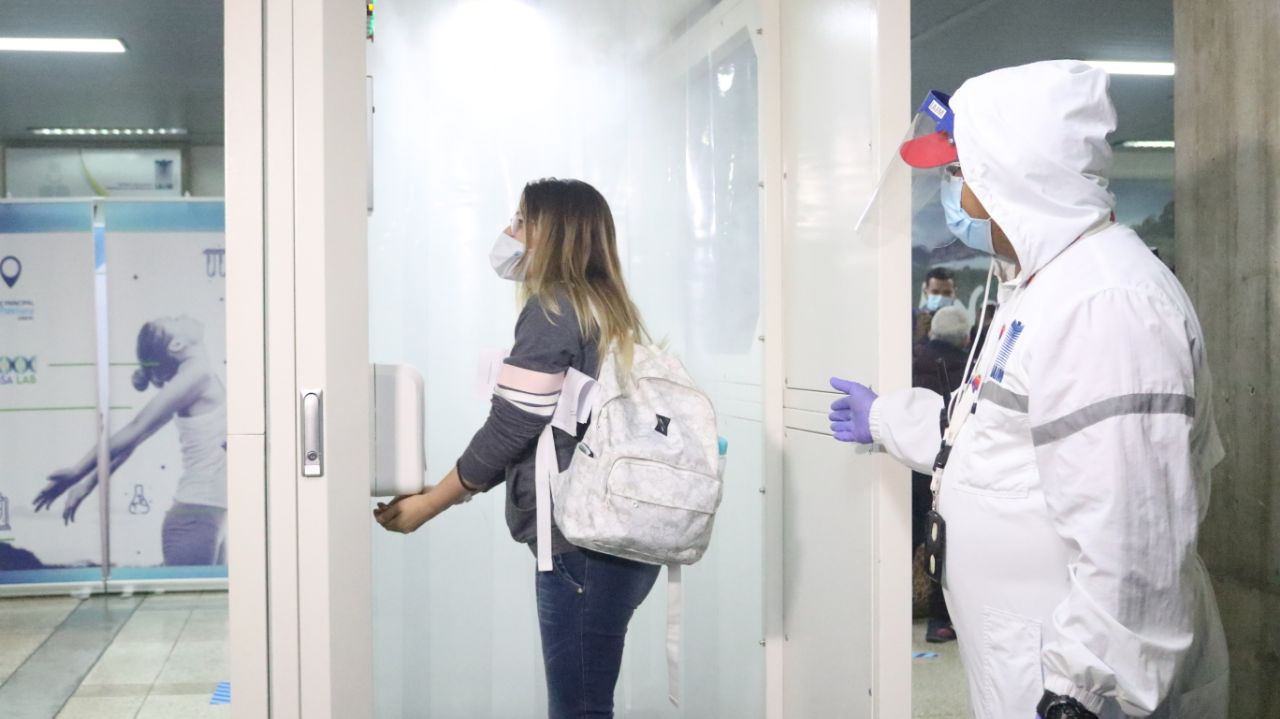 On Thursday night, Plan Vuelta a la Patria, in coordination with Venezuela’s state airline Conviasa, enabled the safe return of 85 nationals from the Republic of Ecuador.

In the last months, there has been a rise of violence against Venezuelans overseas, particularly against women, leading to an increase in the number of applications for the humanitarian airlift.

Venezuelan minors are part of the most vulnerable groups due to a limited access to basic services and education.

The COVID-19 pandemic has also increased the risk of evictions due to the economic crisis, and aggravated the already existing hardships.

The 85 Venezuelans were welcomed at the Simón Bolívar International Airport by the Foreign Vice-minister for Latin America Rander Peña, who encouraged those Venezuelans in other Latin American countries to return to their country safe.

«I send a message to all those Venezuelans overseas. It is time to reunite, hug each other and rebuild our country. The Bolivarian Revolution has cared for and protected its children,» said Peña.

These 85 Venezuelans included the children of Diocelys Salazar, who was murdered on February 14 in Riobamba, Chimborazo province.

Salazar’s relatives had requested support to bring the children back to Venezuela because they were in danger.

So far, more than 23,000 Venezuelans have returned to their country thanks to Plan Vuelta a la Patria.