Last Thursday, October 18, the Mining Engine again marked a milestone in the history of Venezuela, by inaugurating the first coltan concentration plant in the country.

During a presidential broadcast of radio and television, the People’s Power Minister for Ecological Mining Development, Víctor Hugo Cano, reported that this plant has a daily processing capacity of 160 tons of «blue gold», which makes it the plant of largest concentration of coltan in Latin America.

«The Coltan Concentration Plant located in Ciudad Piar, in the Angostura municipality of Bolívar state, was recovered as part of the agreements signed at the 2018 Venezuela Power Expo, between the Bolivarian Government and a group of Venezuelan businessmen who believe in the country and work to achieve economic recovery», he said.

Cano explained that the first coltan concentration plant in Venezuela will generate 7.8 million euros per day in revenue to the nation, which will translate into real social welfare for the people.

«In joint work between the Ministry for Industry and National Production, the Ministry for Ecological Mining Development and national investors, we are making this coltan plant available for the strengthening of the mining production chain», he said.

Cano commented that the company Gold Marketing invested nearly 3 million euros for the recovery of this Ferrominera Orinoco plant that will be in charge of receiving all the coltan that is extracted in the country to concentrate tantalum and niobium, in the front line; as well as tin and zirconium.

«Now, the Venezuelan coltan will have an added value, since the ton of unprocessed coltan has a price on the international market that ranges between 26 and 39 thousand euros; We, with the tantalum oxide, will increase the cost to 157 thousand euros per ton. It is a productive chain of the Mining and Industrial Engine of the Bolivarian Economic Agenda», emphasized the minister.

On the social articulation promoted by the Economic Recovery Program, the president of the Gold Marketing company, Levy Bohórquez, stressed that there is a private sector willing to work for the prosperity of Venezuela. «Here we are supporting a Venezuelan company, with Venezuelan capital, Venezuelan labor and Venezuelan technology. Hands on the job!», He said.

On behalf of the working class of the Coltan Concentration Plant, Osiris Moreno expressed her great satisfaction for the activation of this industrial company that, with its great operational capacity, will contribute significantly to the economic growth of the country.

«On behalf of my colleagues and my own, I want to express our joy, as Venezuelans, of having achieved the recovery and adaptation of the mineral concentration plant. Now, with this action, we are going to fight for our nation that needs us so much» she declared.

With the start-up of the Coltan Concentration Plant in Ciudad Piar, the Bolivarian Republic of Venezuela will become a leader in the mining sector: it will stop being an exporter of pure mineral raw materials, and will become a mining leader for its transforming power. 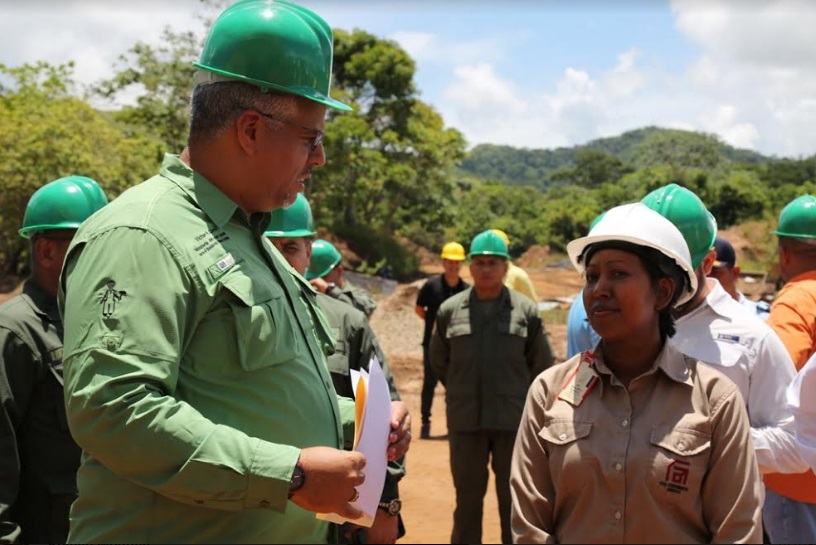 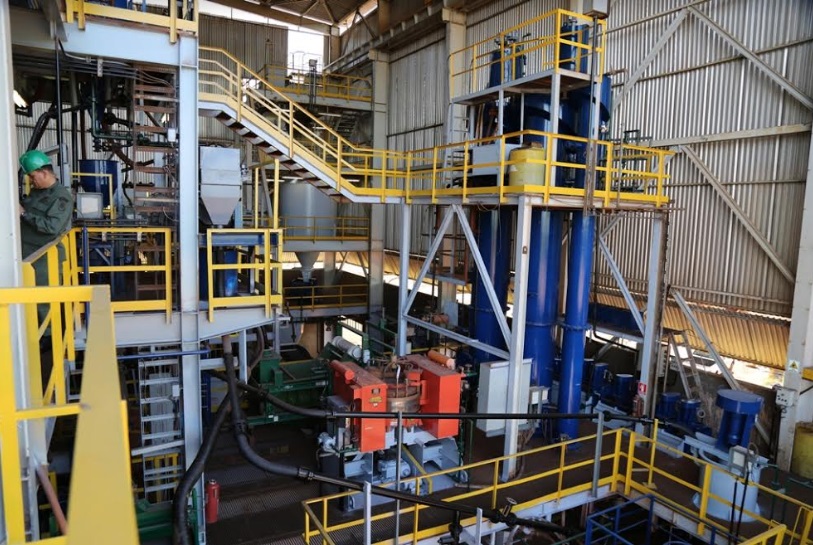 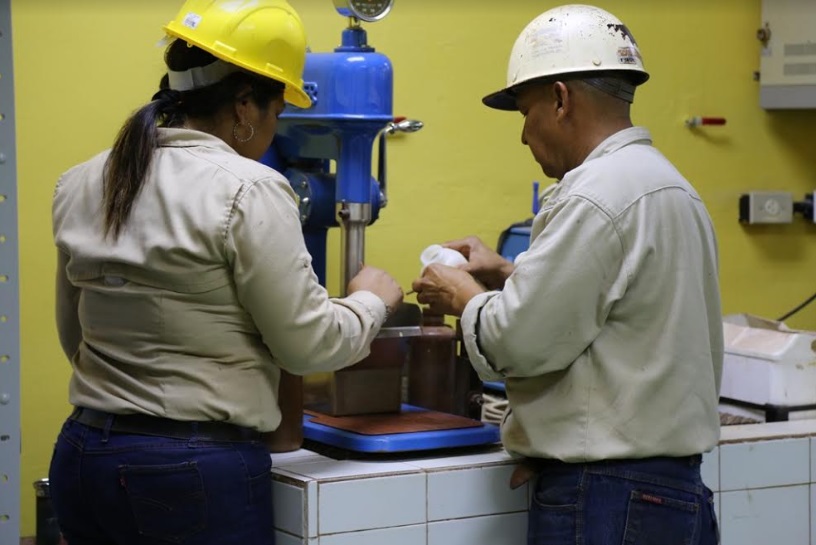 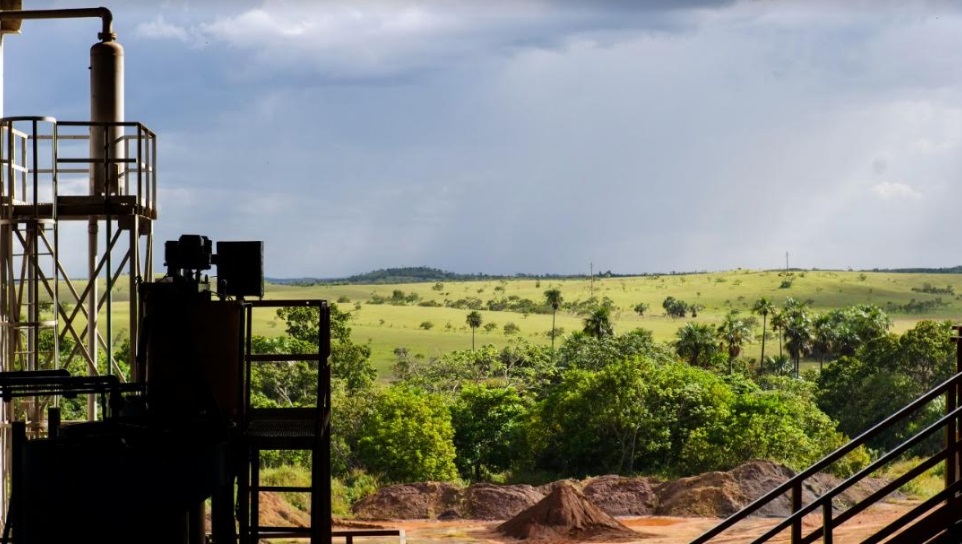